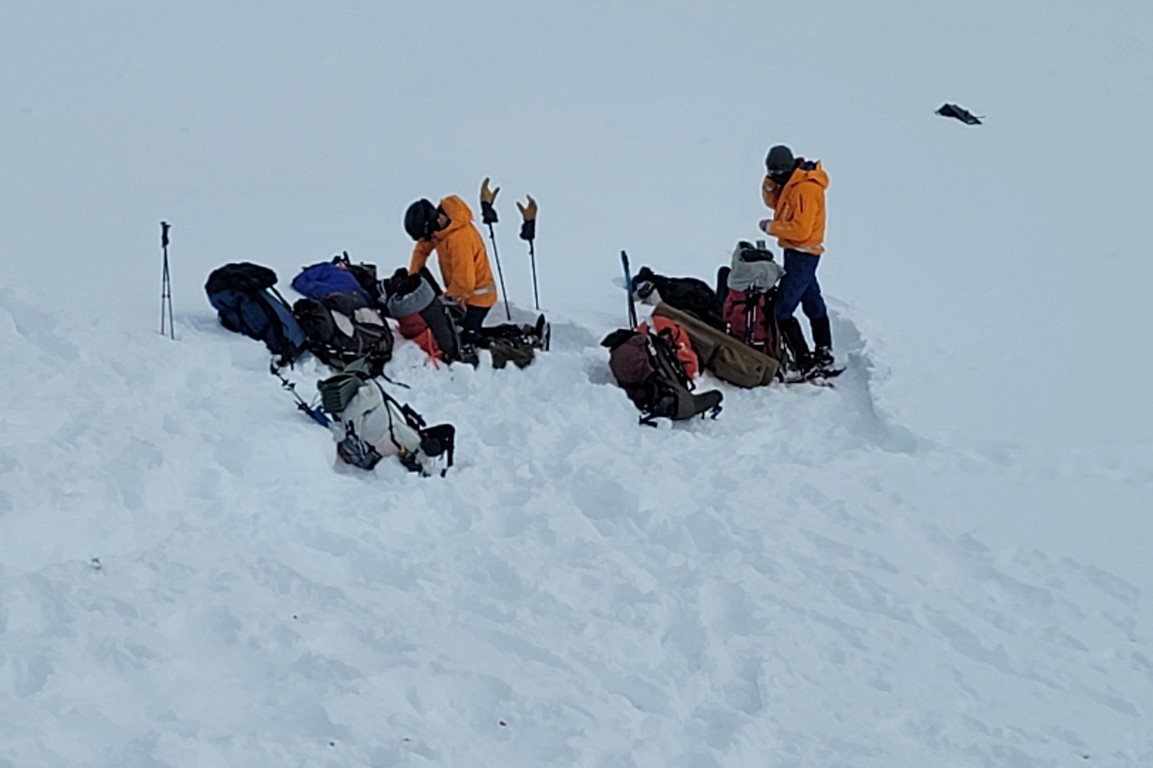 Alaska Mountain Rescue Group volunteers assemble near the site of the helicopter crash. Photo: Alaska Mountain Rescue Group/Handout via REUTERS.
US safety inspectors are seeking clues to what caused the mountainside helicopter crash in Alaska that killed billionaire Petr Kellner, the wealthiest man in the Czech Republic and founder of investment group PPF, during a weekend ski outing.

Kellner, 56, was among five people, including the pilot, who perished on Saturday (local time) when the helicopter slammed into a snow-covered slope of the Chugach Mountains near Knik Glacier, about 64km northeast of Anchorage, Alaska's largest city, officials said. 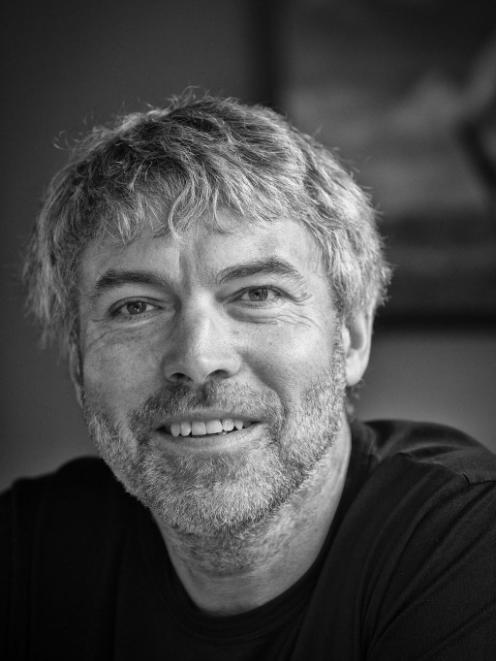 Petr Kellner. Photo: Reuters
One person survived the crash, David Horvath, 48, a resident of the Czech Republic. He remained in serious but stable condition at an Anchorage-area hospital, according to Alaska state police. Another Czech national, Benjamin Larochaix, 50, was among the dead.

Kellner, who avoided public attention but was pictured in one PPF annual report on a snowboard, was part of a group who had been out for the day on a heli-ski tour before the accident, state police said.

A spokeswoman for the exclusive Tordrillo Mountain Lodge, where the crash victims were staying, said Kellner had been a frequent guest since 2012.

Authorities mounted a search for the helicopter Saturday night after the aircraft was reported overdue for its return, and located the wreckage a short time later. The victims' bodies were recovered on Sunday.

A National Transportation Safety Board (NTSB) team found that the helicopter, an Airbus AS350B3, crashed about 15 feet (4.5 meters) below a ridgeline and slid 900 feet (274 meters) down the slope before coming to rest, agency spokesman Eric Weiss said.

Photos from the crash site, an elevation of about 5,500 feet (1,676 meters), showed the aircraft largely intact. NTSB member Tom Chapman told a briefing in Washington on Monday that investigators had yet to interview the survivor.

"The area is very rugged, both in terms of terrain and in terms of weather conditions," Chapman said.

As with all NTSB investigations, agency inspectors will be examining a wide variety of factors that may have contributed to the crash, including airworthiness, human performance, weather and operations, Weiss said.

Kellner was a towering figure in the Czech Republic's post-communist era, amassing wealth estimated at $US17.5 billion according to Forbes. He ranked as the world's 68th richest person on Forbes' 2020 list, tied with media giant Rupert Murdoch and his family.

PPF in a statement expressed "deepest grief" at the death of its founder and 98.9% shareholder.

Ladislav Bartonicek, a 30-year PPF veteran who owns just over a 0.5% stake, will take over management duties, the company said.

PPF's third shareholder, Jean-Pascal Duvieusart, also with just over 0.5%, said the company would continue building and keeping with Kellner's vision.

"Petr was somebody who was truly extraordinary in terms of energy, in terms of creativity, in terms of a drive to build new things," Duvieusart said in a telephone interview.

Kellner is survived by his wife Renata and four children.

He started out selling copy machines as the country opened up following the 1989 Velvet Revolution. He set up PPF with partners for the country's privatisation programme.

Its biggest firm is consumer lender Home Credit, active in markets including Russia, China and India.

Home Credit was an early entrant into China market, starting lending there as the first fully foreign-owned firm in 2010.

Its business there was championed by Czech leaders, which critics saw as a turning away from the country's human rights diplomacy course set by the first post-communist leader, Vaclav Havel.

President Milos Zeman has sought warm relations with China and took Kellner into a meeting with Chinese President Xi Jinping in 2014.

"His life story was an example of harnessed opportunity offered to young people by the economic transformation," Klaus said.

Kellner had recently focused on his home market, with PPF acquiring a stake in MONETA Money Bank and proposing merging it with its Air Bank and parts of Home Credit. MONETA shares fell 1.7% on Monday.