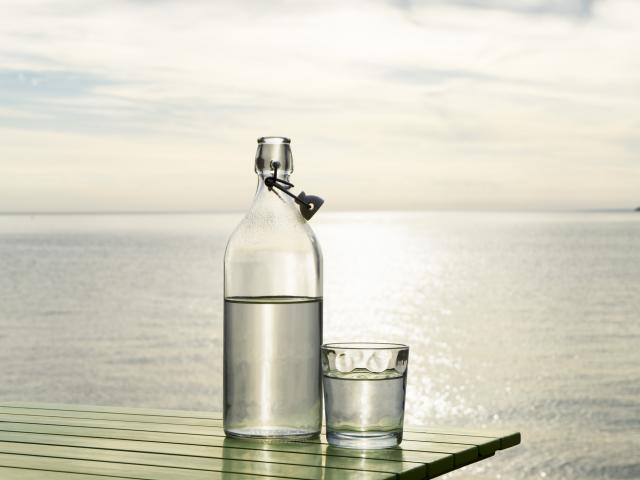 Researchers from the University of Edinburgh have found gargling salt water reduces symptoms of cough and colds and can stop them from getting worse.

Now they want to test to see whether their findings can help people with mild Covid-19 symptoms, which infects the airways in a similar way.

The study is now recruiting adults in Scotland with Covid-19 symptoms or who are confirmed as having the virus.

Treating cases of Covid-19 is still a grey area for doctors, with many sticking to paracetamol and ibuprofen as a method of attack.

The Edinburgh scientists now want to find out if the low-cost salt-water option could help people with mild infections and also stop them getting more seriously ill.

The original pilot study - known as the Edinburgh and Lothians Viral Intervention Study, or Elvis - recruited healthy adults within two days of them contracting a type of upper respiratory tract infection commonly known as a cold.

They were divided into two groups with one group asked to gargle and rinse their nasal passages with a salt solution as they felt necessary.

The other group dealt with the cold the way they normally would do.

All participants kept diary of their symptoms for two weeks.

After swabs, researchers found those who carried out gargling with salty solutions experienced shorter colds and were less likely to pass it onto family.

Prof Aziz Sheikh, director of the university's Usher Institute, said: "We are now moving to trial our salt-water intervention in those with suspected or confirmed Covid-19, and hope it will prove to be a useful measure to reduce the impact and spread of the infection.

"It only requires salt, water and some understanding of procedure, so should, if found to be effective, be easy, and inexpensive, to implement widely."

The study is funded by Breathe - the data research hub for respiratory health. 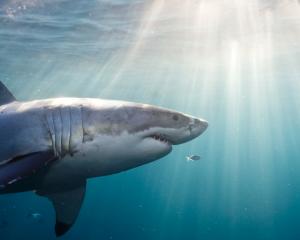