Dream to perform internationally achieved at an early age 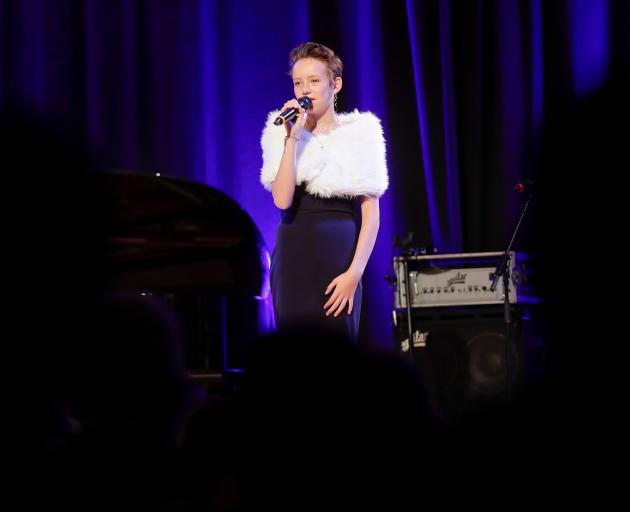 Monet Schutte, 13, performed her song ‘Like You Did Before' at the Vienna Concert Hall, Austria.
Monet Schutte has achieved her dream - and she's only 13-years-old.

From a very young age, Monet dreamed about performing internationally.

And last week she received a standing ovation at the Vienna Concert Hall in Austria after performing her original song, Like You Did Before.

“Singing on stage in Vienna was a dream come true. I am so excited that I now have reached one of my musical goals. It was the first song I ever wrote and it has a very special meaning,” Monet said.

Written about a friend with depression, the song won the International Sounds of Children’s Rights Songwriting Competition held in Austria.

She was awarded two prestigious gold coin awards for her achievement.

She wrote and recorded the song with her mentor Sacha Vee at SOLE Music Academy earlier this year and decided to enter it into the competition sponsored by UNICEF.

Said Monet: “One of my friends, unfortunately, suffers from depression, and so I wrote this song about how I tried to help.”

When Monet received the news she had made it to the top 10 contestants from around the world, she only had two months to prepare for the trip and get performance-ready.

This was a challenge, since Monet had to learn piano to accompany herself.

However, with the guidance from Vee she put in the time and is now reaping the reward.

Said Vee: “The best thing about Monet isn’t her natural musical ability but her ability to learn, take on critique and her work ethic. She is an absolute joy to teach and guide on her pathway to having a career in music.”

Monet has been attending SOLE Music Academy for the past two years.

SOLE was set up by Vee, an international recording artist.

It delivers quality music session skills, knowledge from industry professionals and up-to-date guidance and advice on how to make a career in the music industry – whether you are the talent, or the business.

SOLE Music Academy is moving into the Woods Mill Building, Addington, in February.

A PledgeMe campaign has been launched to help with the $200,000 fit-out. The campaign ends on December 10. 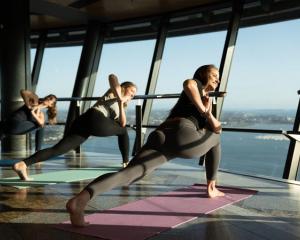 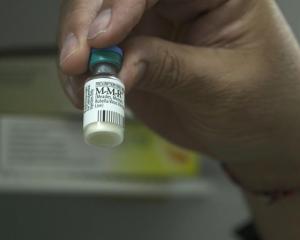 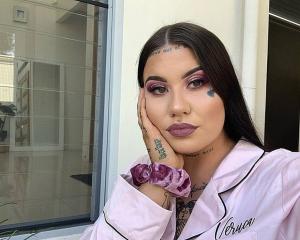 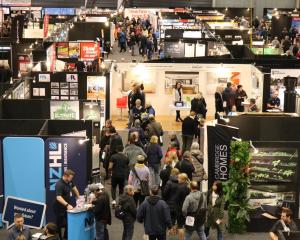 Win an electric car at the Home and Leisure Show 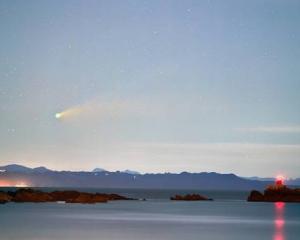 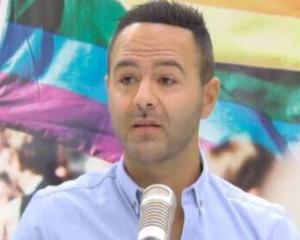 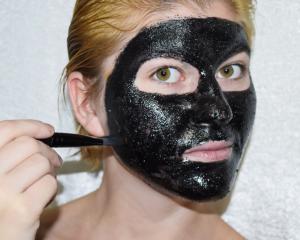 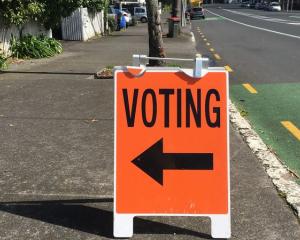 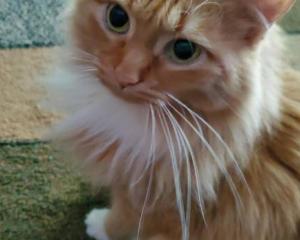 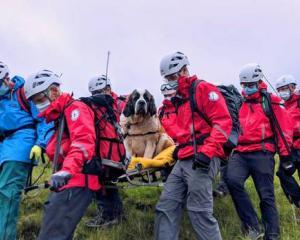