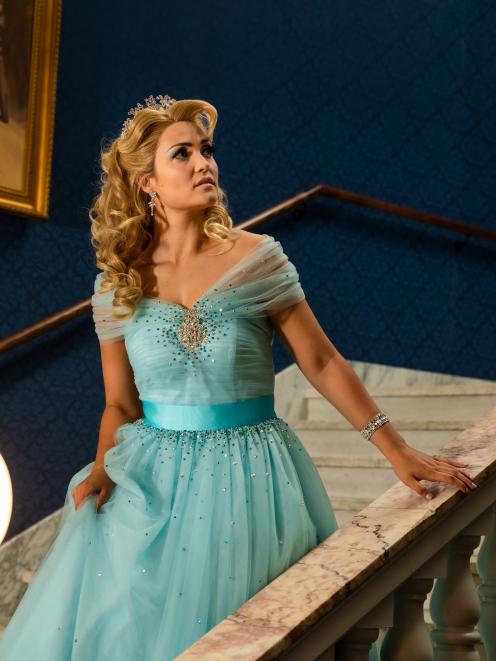 Erin Wells as Cinderella. Photo: The Heather & Doug Records
As Covid-19 drops the curtain on the traditional United Kingdom Christmas pantomime season before it took centre stage, a grateful Cinderella has had her costume fitting, with no sign of a modern fashion accessory.

While the show must not go on in the home of the over-the-top take on storied fables, Erin Wells, her fellow cast members and backstage crew are preparing for a nine-show run of the rags-to-riches classic at Isaac Theatre Royal.

It opens on Tuesday.

“I’ve tried on my ball gown, it’s huge and beautiful and sparkling,” said Wells, who returns to the stage after her third season as a What Now television presenter wrapped last month.

Wells, 25, was coy about discussing whether the glass slipper was a snug fit, though she was relieved her wardrobe does not feature a face mask.

“Everyone is feeling super lucky that we can still do the show. New Zealand is the place to be at the moment. We’re the only ones able to actually still do our craft.”

Slightly apprehensive given she has not performed on stage since portraying Margot in Legally Blonde – The Musical in late 2016, Wells was enthused about how an unashamedly Christchurch slant on Cinderella will play out after director Gregory Cooper tinkered with a well-worn script.

The Cinderella that English speakers are familiar with can be traced back to the French story Cendrillon, published in 1697 by Charles Perrault. 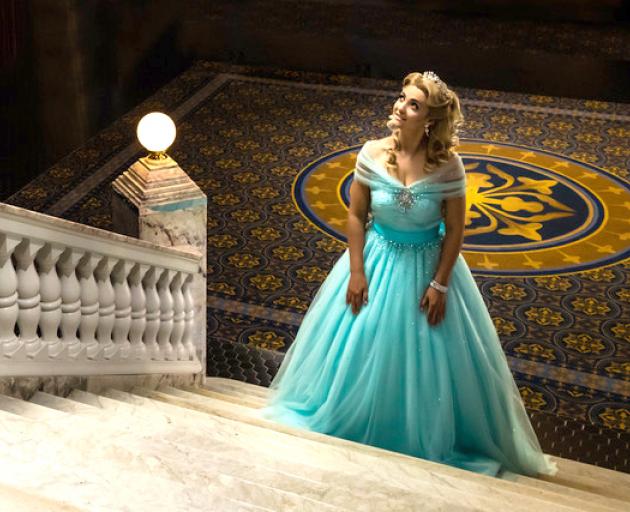 What Now television presenter Erin Wells stars as Cinderella in a Christchurch-angled pantomime version of the classic fairytale. Photo: The Heather & Doug Records
Cooper’s version has Cinderella living in the village of Hay Hoon (south of Addingtoon, Hilmortoon and Spreydoon). Her ugly step-sisters are named Cashmere and Fendalton.

Too young to remember the Cinderella of Golden Book bedtime story fame, Wells has researched more recent depictions of the world’s best-known scullery maid, including the 2015 movie remake starring Lily James in the feature role.

But her study has focused on a genre where slapstick takes top billing over seriousness.

“My research has actually been more to do with pantomime. I’ve been looking at how the audience interacts, watching a few things online.

“Ours will be very different because that’s UK humour, we’ve got our own New Zealand humour.”

And there will be recognisable music to strike a chord with young and old.

“There will be songs they (kids) know. It’s not classic musical theatre. We’ve got a bit of Kiwi music in there as well,” Wells said.

She was exited to work with an actor that required no introduction – veteran Mark Hadlow, who plays Cinderella’s father.

What Now presenter Erin Wells, seen here with co-presenters Ronnie Taufao and Chris Kirk, returns to the stage as the headline act in Cinderella, the pantomime. Photo: Supplied
And Covid-19 has already engineered a fairytale ending of sorts for Cinderella – her Prince Charming (J.R. Ballantyne) returned from London when stage doors closed on the West End.

“We danced together when we were younger,” Wells said.

“We went to school together and we went to NASDA (National Academy of Singing and Dramatic Arts) before he went to the UK.” 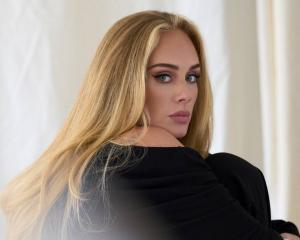 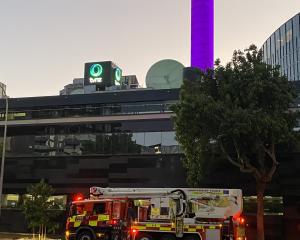 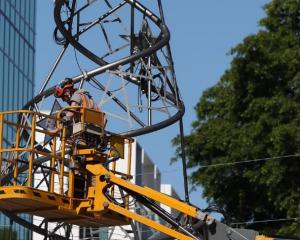 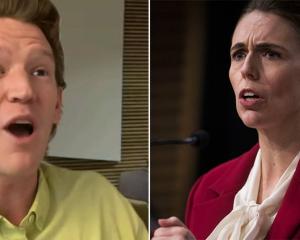