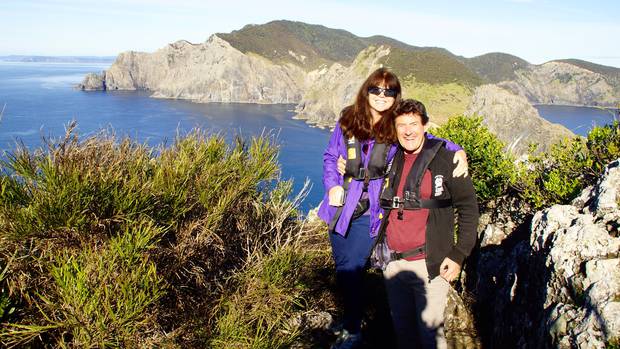 The Rainiers enjoyed the earlier parts of their trip. Photo: Supplied via NZH
Imagine having your flights cancelled six times, including being turned away from the airport twice.

This was the reality for Karen and Colin Rainier, who only just got back to Italy, after a planned one month holiday to New Zealand became a four-month stay.

After flying out of Rome on February 26, the couple thought they could escape the start of the spread of Covid-19 in Italy, but soon the virus would reach New Zealand.

"We managed to have a good time for the first two months, but it felt like we were never going to go home," Karen Rainier said.

The couple was scheduled to leave New Zealand on March 26, but their trip home would come nearly four months later.

The March 26 flight would be the first cancelled.

After travelling across the country, the couple had made plans to visit Queenstown in late March.

However, as Covid was on the rise, the couple cancelled their plans to visit Queenstown and instead opted for the "warmer climate" of the North Island.

After moving around rental properties in Kawaka and Mangawhai Heads, the couple tried to return to Italy, booking on April 6 through Emirates, for a planned departure of June 2.

The Rainiers said the reason why there was a two-month gap between the booking and the departure was that Emirates couldn't be contacted.

"You couldn't reach Emirates by phone or on their site due to the disruption. It took us that long to reach someone," Rainier said. 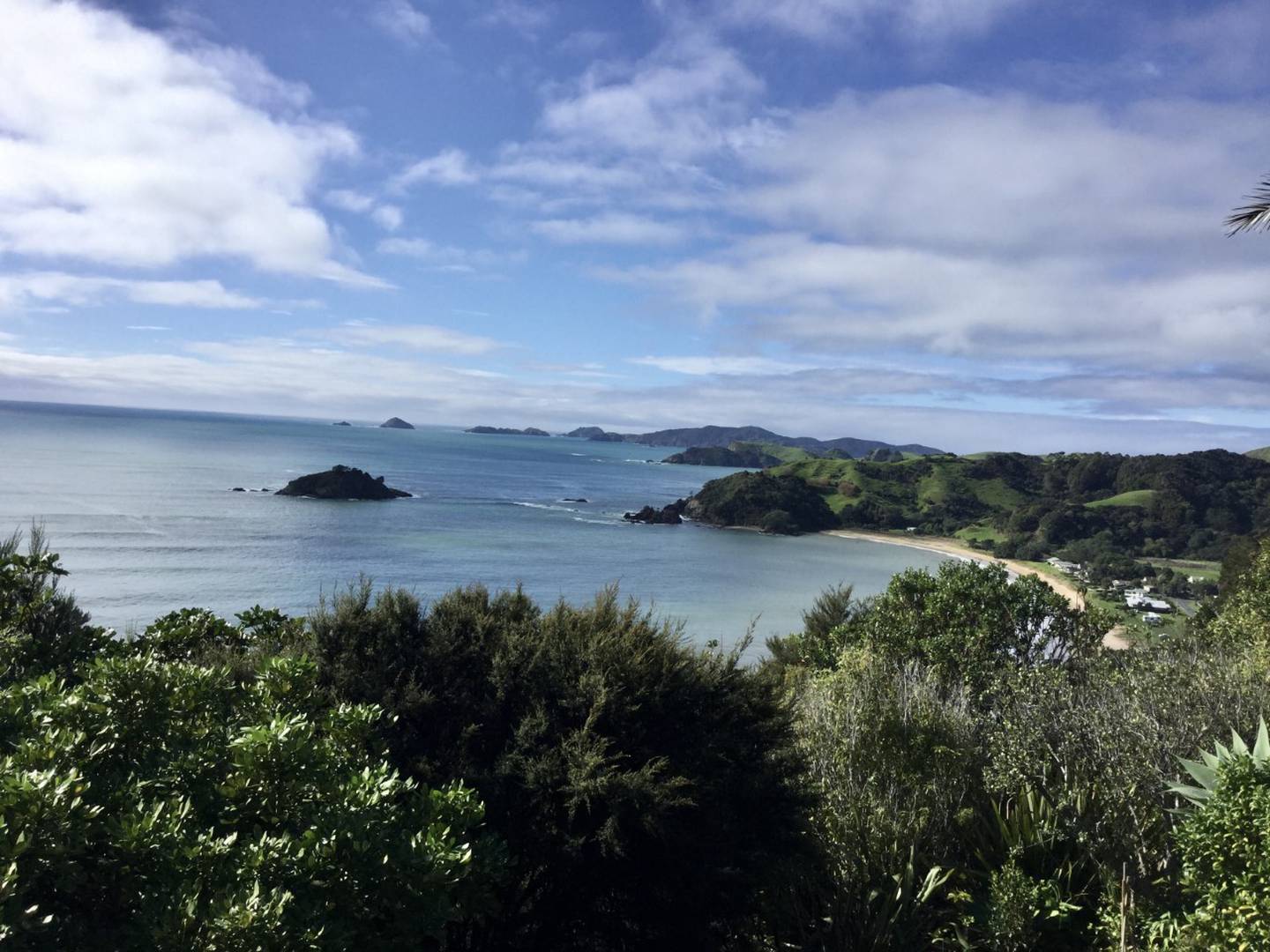 The Rainiers' view from the Te Koha Lodge in Matauri Bay. Photo: Supplied via NZH
This would be the second flight cancelled.

The family would try again on May 22 for a July 4 departure, but that would also be cancelled, due to Vienna, one of their stop-offs, requiring a negative test upon entry.

They would have a further two cancellations, due to the Covid restrictions in Melbourne.

After the five cancellations with Emirates, they opted to try with Qatar Airways and went to the airport on July 1 without a visa, but Qatar Airways' partner Air New Zealand would also cancel the flight because they didn't have the right "itinerary."

"[It was] heartbreaking to see people at airports, [being turned away]," Rainier said.

Opting for a change of tactic, the Rainiers booked two flights out for July 9 and July 17, hoping that one of them would be successful, taking a route of Singapore instead of Australia.

The strategy worked and the couple landed in Rome on July 10.

It would take them three and a half hours to drive from the Rome airport to their home.

Their luggage arrived by ship, after 14 days of travel, on July 12, but they will only be allowed the bags, once their self-isolation period is over.

Their bags had to be shipped, due to Australia not guaranteeing that their bags would connect between the stop over flights.

Their visas for the long layover in Australia, arrived two days after they got back home.

Rainier said she felt like the situation made her not want to travel again after the experience.

They both now live in Italy and are retired. 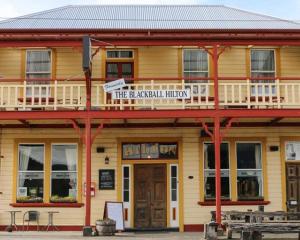 Blackball - the town that refused to die 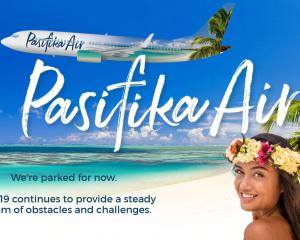 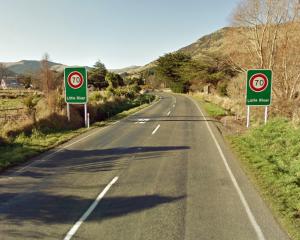 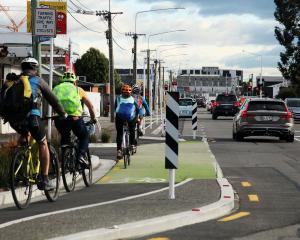 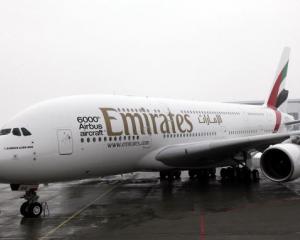 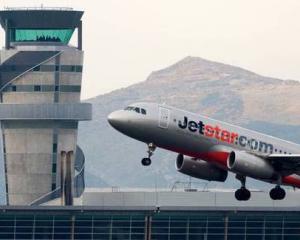 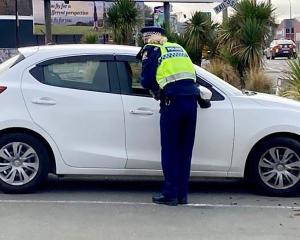 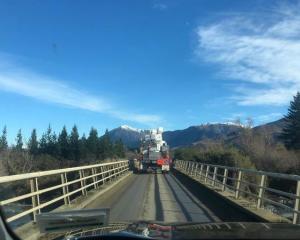 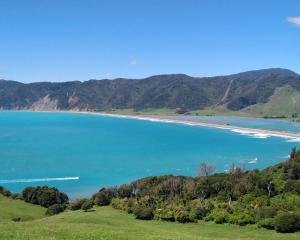