‘Despicable’ theft from ambulance in Oamaru 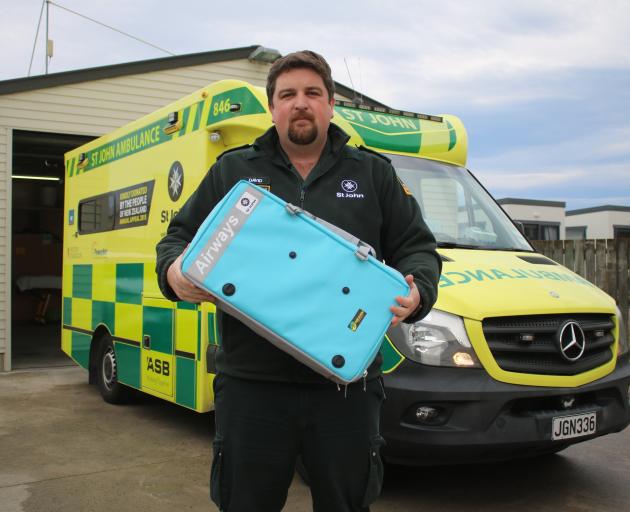 In the early hours of Thursday, St John Oamaru attended two jobs — one in Frome St and the other at the North Otago A&P Showgrounds, in Ettrick St. Staff noticed afterwards that airway management equipment had been stolen from the ambulance. The equipment, valued at $800, is required to ventilate and support patients’ breathing.

It was the first theft from an ambulance in Oamaru and St John rural Otago area operations manager David Milne said it was upsetting.

"We’re very disappointed one of our ambulances has been broken into and [someone has] stolen a piece of life-saving equipment," Mr Milne said.

The airway management equipment was not required for the two jobs on Thursday, but the theft could have had a big impact if the ambulance was required to respond to a job afterwards, he said.

Senior Sergeant Jason McCoy, of Oamaru, said he was "not very impressed" about the theft.

Police wanted to hear from anyone with information about the theft and Snr Sgt McCoy called on the offender to do the right thing and return the equipment.

"Even if the person is so community-minded they might drop it back outside the ambulance station."