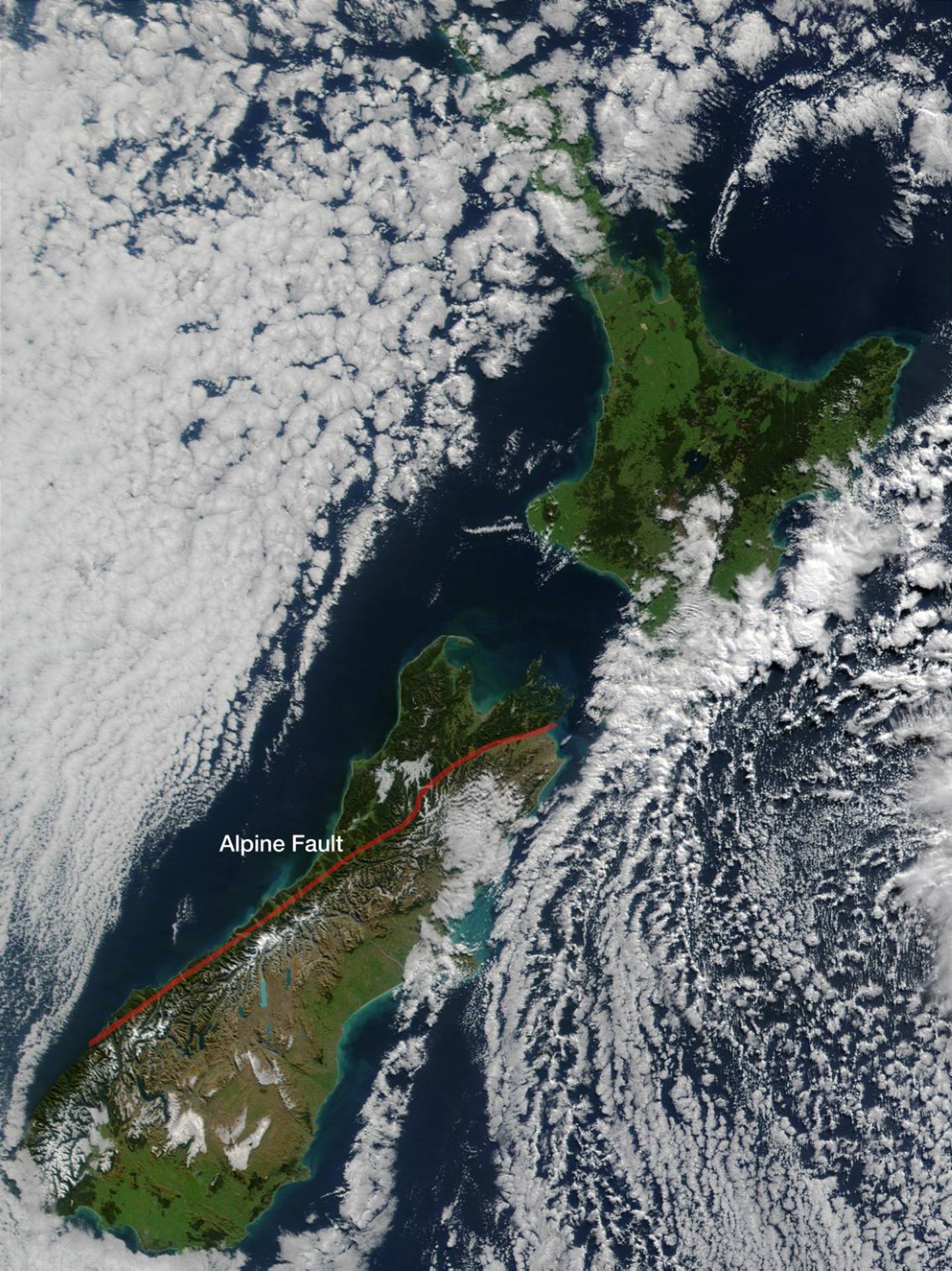 Source: GNS Science
New Zealand's big-risk Alpine Fault has a 75 per cent chance of causing a major quake - most likely a powerful magnitude 8 event - within the next 50 years.

That's according to a new study that's found the probability of an event within coming decades is much higher than the earlier-estimated 30 per cent.

Scientists have also calculated an 82 per cent chance that the quake will be greater than 8.0.

The Alpine Fault, which runs about 600km up the western side of the South Island between Milford Sound and Marlborough, poses one of the biggest natural threats to New Zealand.

It has a clear geologic record of rupturing around every three centuries - and 2017 marked the 300th anniversary of what is thought to have been a magnitude 8 quake that moved one side of the fault by about 8m in a matter of seconds.

Recent research has suggested a big quake could block South Island highways in more than 120 places, leave 10,000 people cut off, and cost the economy about $10b.

The new study analysed evidence of 20 previous Alpine Fault earthquakes recorded in sediments in four West Coast lakes and two swamps over the past 4000 years, to build one of the most complete earthquake records of its kind in the world.

"Detailed analysis and careful dating of the sediments in lakes that lie adjacent to the Alpine Fault have led to new insights into the distribution of earthquakes along the fault," said study co-author Professor Sean Fitzsimons of Otago University.

The research pointed to a curious "earthquake gate" on the fault south of Jackson Bay, near Martyr River, which appeared to determine how large an Alpine Fault earthquake could become.

Some ruptures stopped at the gate, producing "major" earthquakes in the magnitude 7 range; but the ruptures the gate let through grew even larger ones.

These passing or stopping ruptures tended to play out in sequences, producing phases of major or great earthquakes through time. 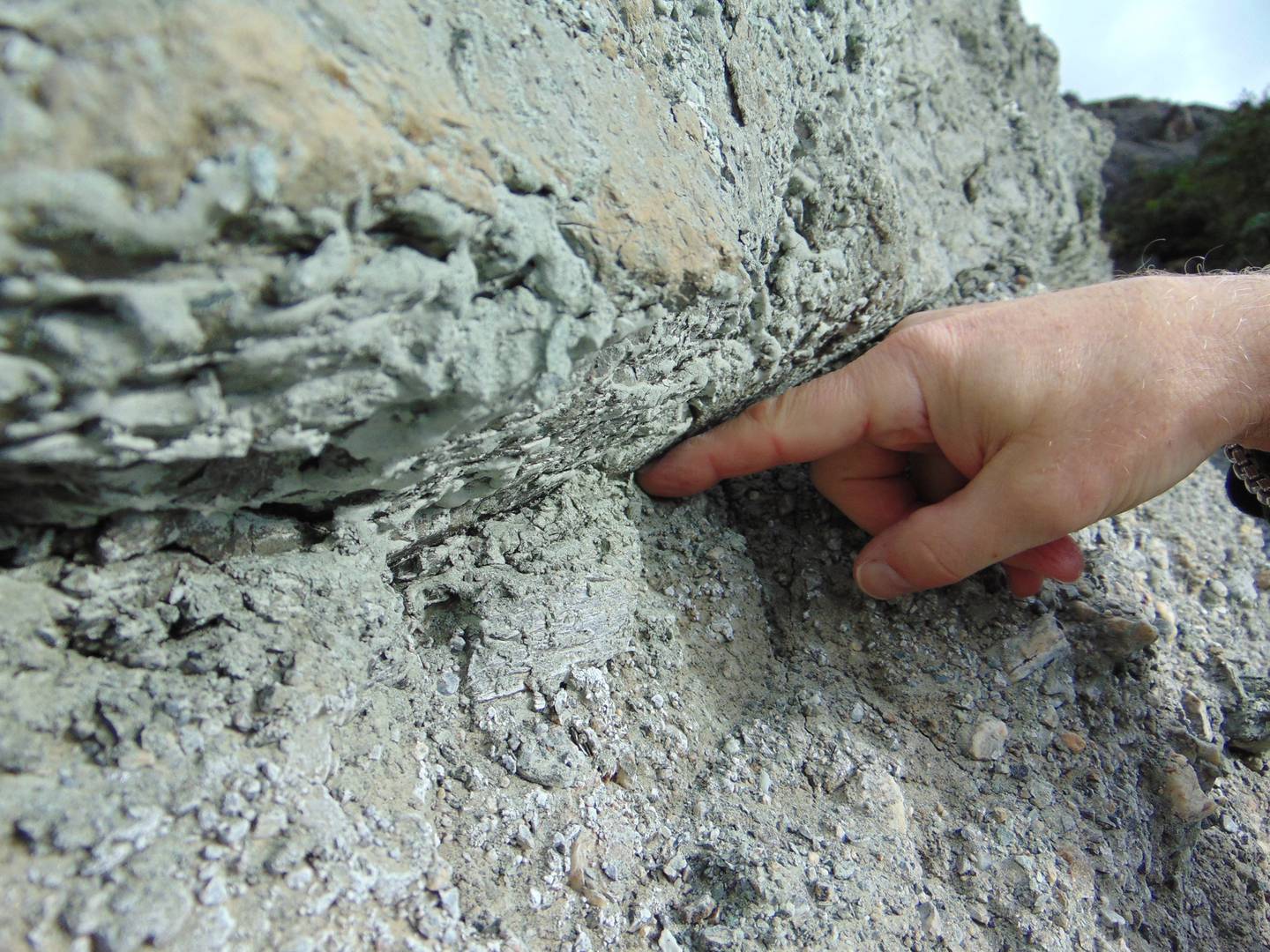 A visitor places a finger in rock amid the South Island's Alpine Fault, at the point where two tectonic plates divide. Photo: Supplied, Alpine Fault Tours
The study's lead author, Dr Jamie Howarth of Victoria University, said the gate may help with forecasting the size of future Alpine Fault earthquakes.

"From the record of past earthquakes, we can determine that the probability of a magnitude 7 or higher event is about 75 percent in the next 50 years," he said.

"So we now know the chances of seeing a large Alpine Fault earthquake in our lifetime are better than a coin toss.

"That is a really significant result but we can't forecast the magnitude of the next event from these data alone."

The record showed the past three earthquakes ruptured through the gate, producing plus-8 earthquakes.

"Our modelling shows that if you've had a run of three passing ruptures, then the next one will also likely pass through the gate," he said.

"We are therefore expecting the next earthquake to be similar to the last one in 1717, an estimated magnitude 8.1, which ruptured about 380 kilometres of the fault."

The best forecast was there would be an 82 per cent probability the next such earthquake would pass through the gate and cause an earthquake of magnitude 8 or higher.

"This finding doesn't change the fact the Alpine Fault has always been hazardous," Howarth said.

"But now we can say the next earthquake will likely happen in most of our lifetimes.

"We need to move beyond planning the immediate response to the next event, which has been done well through the AF8 programme, to thinking about how we make decisions about future investment to improve our infrastructure and community preparedness."

From space, the fault appears like a straight line on the western side of the Southern Alps.

But, in reality it has variations in geometry and slip rate and is split up into different segments, said study co-author, Assistant Professor Nicolas Barth, of the University of California, Riverside.

The gate at Martyr River appeared to be due to a slight change in direction of the fault and the angle it is dipping below the surface, he said.

The researchers took a physics-based model of how earthquakes behave and applied it to the Alpine Fault, testing it against the paleoseismic data.

"If you just run the model on a fault with no geometric complexity, then you just get through-going earthquakes, so they are just magnitude 8 all the time," Barth said.

"But when you actually include all the geometric complexity that occurs here, then you get the behaviour we have observed, with phases of passing and terminating ruptures."

Howarth thought it fascinating that scientists could be nearing the point where physics-based models may be used for forecasting.

"This is the first time there has been a paleoseismic data set that spans multiple large earthquakes and seismic cycles of sufficient quality to allow us to evaluate how such models behave." 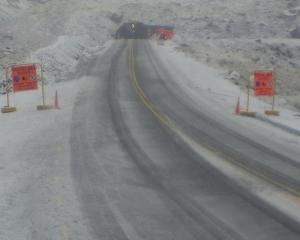 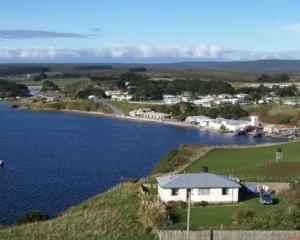 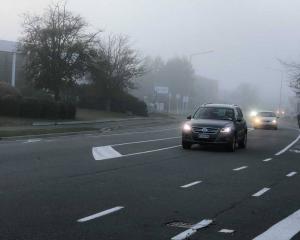