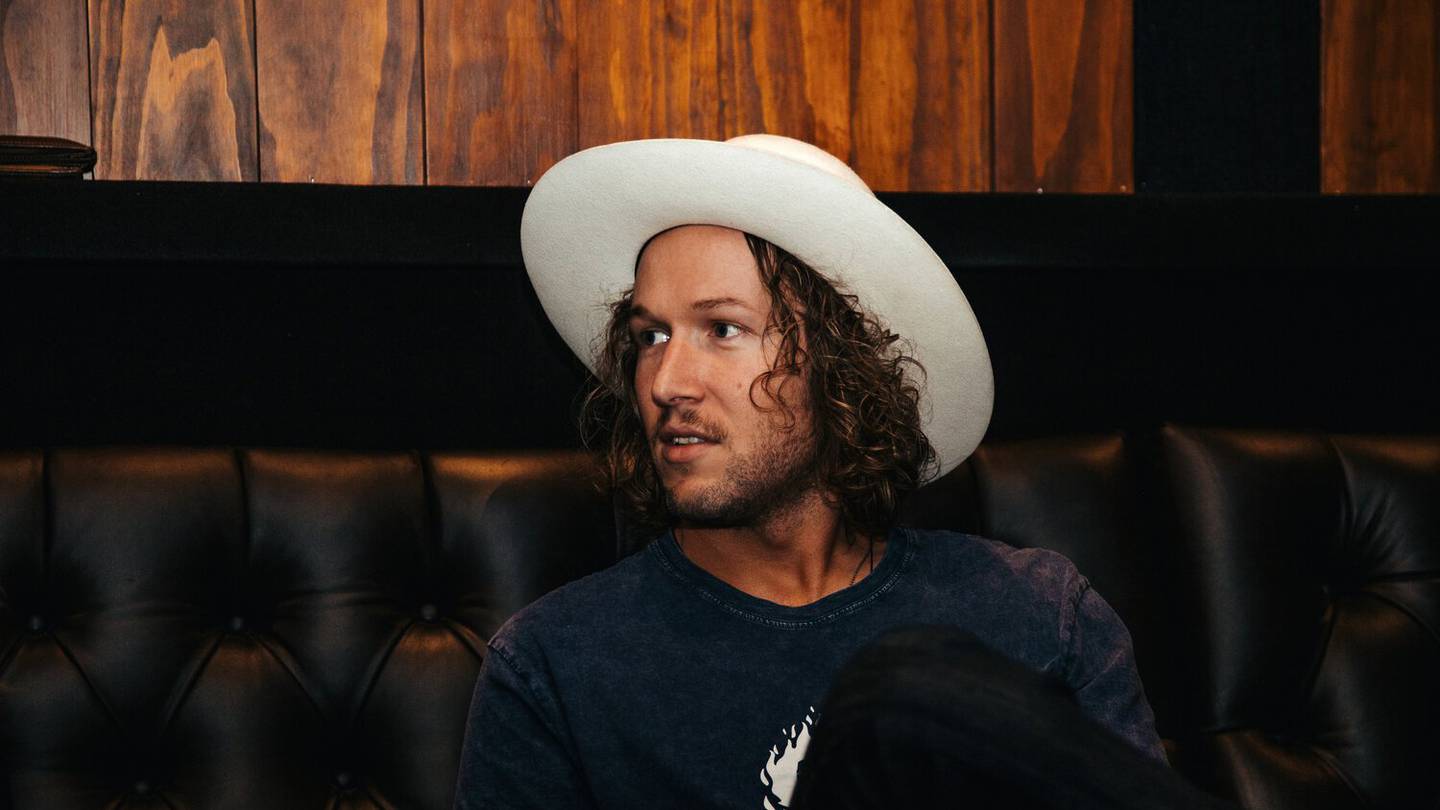 Thomas Oliver has released a statement on Facebook admitting to "grasping" a woman by the throat in 2017. Photo supplied via NZ Herald
An award-winning New Zealand musician has admitted to grasping a woman by her throat after she rejected his advances.

Thomas Oliver, who was awarded the APRA Silver-Scroll in 2016 for his song "If I Move To Mars", posted a lengthy statement on his Facebook page saying he had been "the subject of assault and harassment allegations". He denied the vast bulk of these allegations but said one was "mostly true" and that he was "taking responsibility" for his actions.

The Wellington singer-songwriter said he deeply regretted an incident in 2017 in which he held a woman by the throat at an after-party for a music event. He referred to the woman by the pseudonym "Jamie" in his Facebook post.

He says he was "black-out drunk" on the night and has "no memory of what occurred".

"Late that night I asked Jamie if I could kiss her. She said no and that she had a partner," he wrote.

"We then headed to another after-party, and eventually she had set to leave and head home. I walked after her and grasped her throat with my hand," he continued.

Oliver claims he was "completely unaware that I had behaved this way", and called the woman the next day. She then informed him of the incident, Oliver says.

A mutual acquaintance referred to as "Andrew" in the letter was present on the night, according to Oliver, and "had to step in" because of his behaviour.

Oliver goes on to say he arranged to meet Jamie for coffee to "better understand" what he had done.

"I was utterly disgusted in myself. I have never felt so ashamed in my life."

The musician added he asked "Andrew" to fill him in on his recollection of what happened, and agreed to let him support the woman as best as he could. Oliver says he apologised, asked how best to help her, and also offered to pay for any professional help she may need.

Oliver goes on to write about his problem with excess alcohol consumption and says he will soon be three years sober.

He wrote directly to the woman that he was "saddened to learn that you now view my initial reaction as an attempt to manipulate you into feeling bad for me".

"This is not my truth, and I'm sorry if it came across that way."

Oliver and his management have been approached for comment.

The New Zealand music and radio industries have faced a reckoning this year as several people have come forward with anonymous allegations of abuse on social media.

In March, posts on Instagram sparked a workplace review at MediaWorks, and two staffers were stood down amid the investigation into allegations of sexual harassment, discrimination and bullying.

An internal probe found no misconduct at The Rock radio station owned by the company, MediaWorks CEO Cam Wallace confirmed in April.