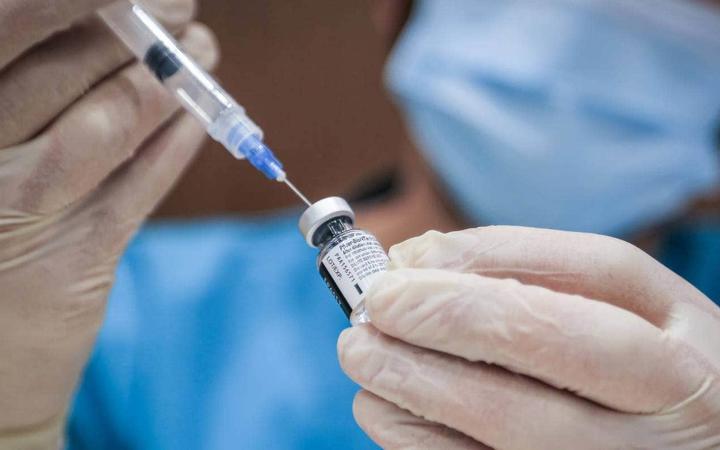 Initial research shows being fully vaccinated with a booster shot is proving effective against the Omicron mutation BA.2, an Otago University virologist says. Photo: Getty Images
An Otago University evolutionary virologist says fully vaccinated people with a booster dose are effectively protected against a mutation of the Covid-19 variant Omicron.

On Wednesday, Director-General of Health Dr Ashley Bloomfield confirmed the new mutation, dubbed BA.2, had been found in a number of New Zealand border workers and close contacts. 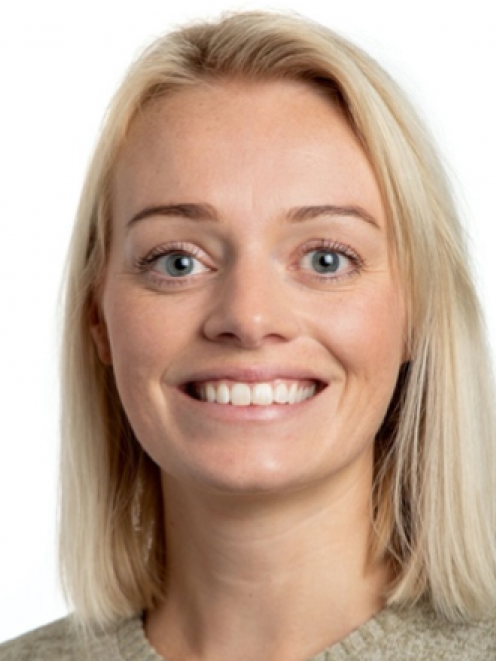 It is one of three Omicron mutations which emerged late last year in southern Africa.

"What [the research] is suggesting is that if you're fully vaccinated and with a booster, it will protect you well from both BA.1 and BA.2," she said.

BA.1 is the current dominant mutation of Omicron in New Zealand and globally.

Geoghegan said BA.2 may become the dominant variant in the future, though not much is likely to change.

"With a booster, you have about a 90 percent reduction in the risk of going to hospital for both mutations."

More research is needed, but early indications showed that BA.2's symptoms were very similar to BA.1.

The new mutation is largely found through genome sequencing, as only certain types of PCR (nasal swab) tests pick up the subtle differences between Delta and BA.2.

There is currently no evidence that BA.2 can be transmitted faster than BA.1.

But in Denmark, BA.2, which has become the dominant form of Omicron, Health Minister Magnus Heunicke believed the subvariant  appeared to be more contagious.

"There is no evidence that the BA.2 variant causes more disease, but it must be more contagious."

The UK Health Security Agency has designated BA.2 a variant under investigation, saying it could have a growth advantage.

However, an initial analysis by the institute showed no difference in the risk of hospitalisation for BA.2 compared to BA.1.

"There is some indication that it is more contagious, especially for the unvaccinated, but that it can also infect people who have been vaccinated to a greater extent," SSI's technical director Tyra Grove Krause said at the briefing.

This could mean the peak of Denmark's epidemic will extend a bit further into February than previously forecast, Krause said.

BA.2 cases have also been registered in Britain, Sweden and Norway, but to a much lesser extent than in Denmark.

Denmark on Wednesday announced plans to scrap the last of its Covid-19 restrictions by February 1, the latest country in Europe to do so despite record high daily infection numbers.