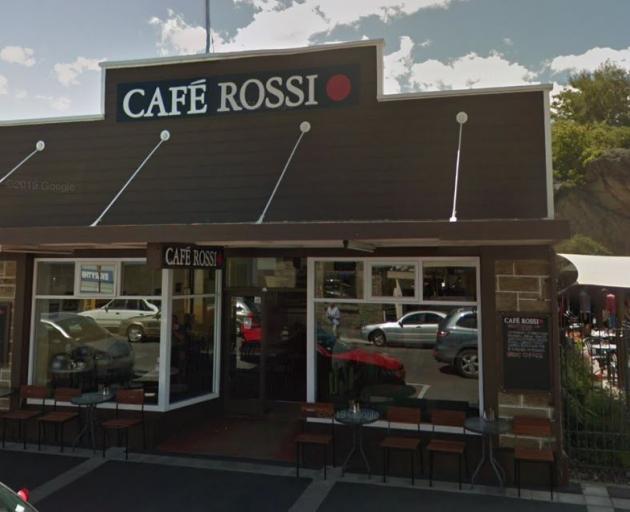 The true extent of Marley Dale Ferguson's thefts from Cafe Rossi in Alexandra are not known. Photo: Google
An Alexandra cafe manager who stole more than $24,000 from his employer used some of it for "luxuries".

But the true extent of Marley Dale Ferguson's offending was not known, Judge Michael Turner was told in the Alexandra District Court yesterday.

Ferguson (23), was convicted of theft by a person in a special relationship between July 1 and September 11.

Ferguson had been manager at Cafe Rossi, in Alexandra, for two and a-half years when the business changed hands in June 2018. He was kept on in the role, which included cashing up the till.

In August this year it was noticed an "unusually large number" of credits, ranging from $20 to $358, were being refunded on the days Ferguson worked, prosecutor Tim Hambleton said.

Surveillance camera footage showed Ferguson ringing up credits, taking cash to the office, then putting it in his pocket.

Ferguson said he initially took money to help pay bills, but later used it to "live his life with extra luxuries".

Reparation of $24,978 was sought, but Ferguson had not kept track of how much he took,  Mr Hambleton said.

Ferguson was remanded until December 11 for sentencing.