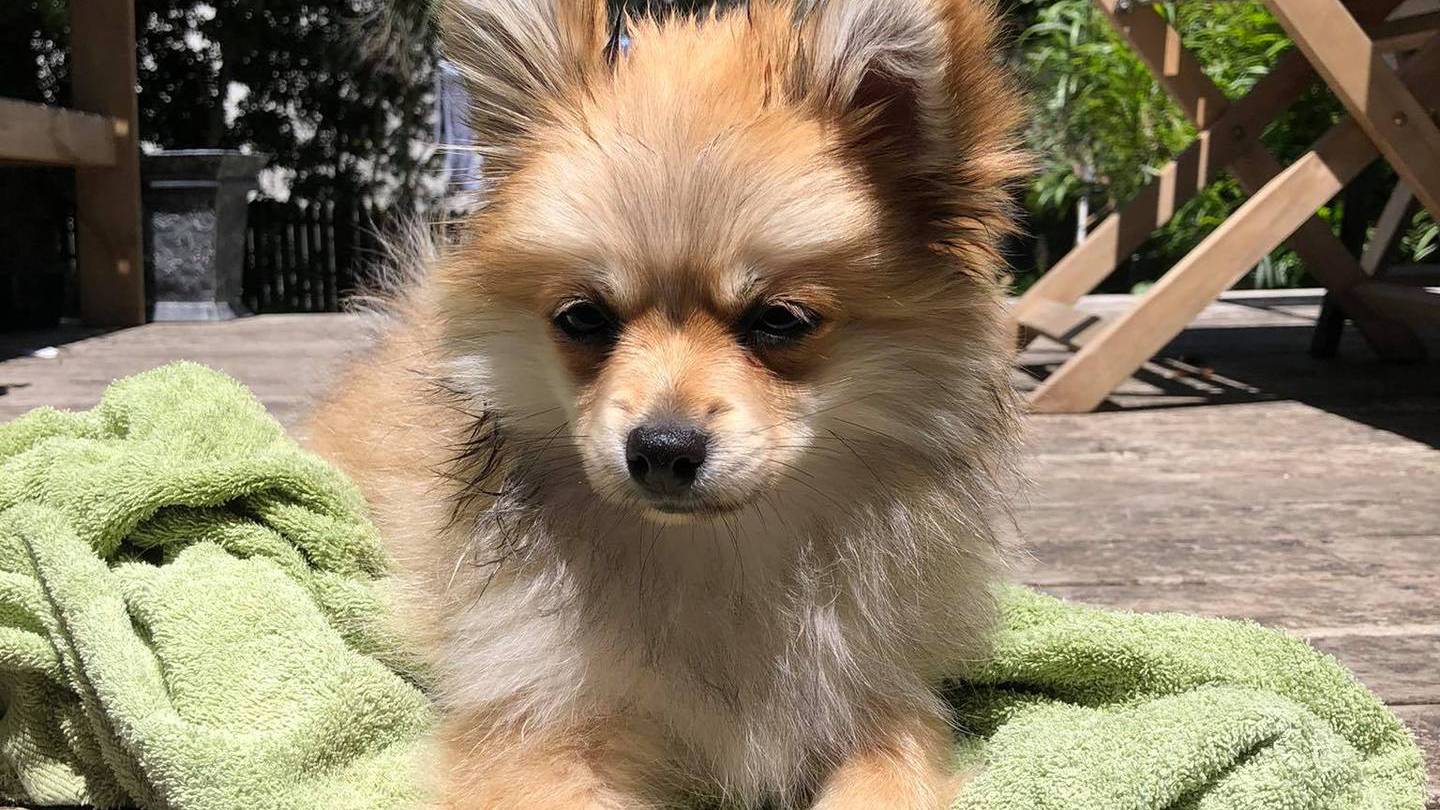 Bill the 16-week-old Pomeranian went missing on Saturday. Photo: Supplied
After four days apart, a distraught pet owner has been reunited with her beloved Pomeranian puppy which was believed to have been stolen by gatecrashers from an Auckland house party.

A Police spokesperson has confirmed Bill the 16-week-old Pomeranian was "returned to its rightful owner" last night, in Manukau.

On Saturday night, Monique Higgins and her flatmates had some friends over for a gathering at their Kingsland property.

Sometime during the night, her pup Bill was taken from the flat.

She believes Bill was grabbed by two men who entered the property claiming to know the flatmates. 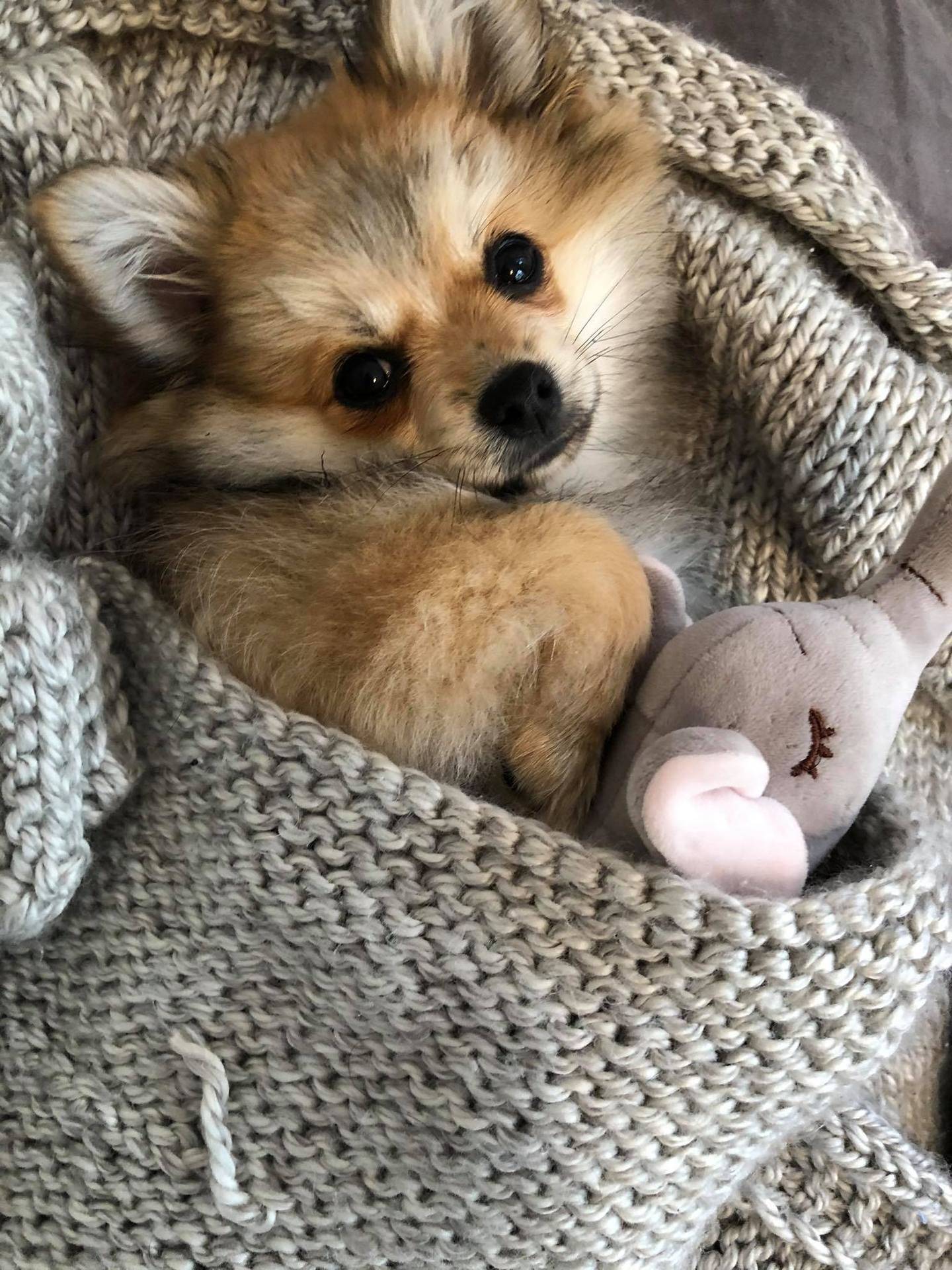 Bill is one of three dogs who lives in the Kingsland flat. Photo: Supplied
Higgins told the Herald two men knocked on the front door, she approached the pair introducing herself and asked who they were.

The pair claimed to know one of her flatmates and she then directed them to the side gate so they could join the rest of the guests.

As it was a nice night the gathering was held in the backyard with main access through the side gate so guests did not have to go through the house.

Higgins said she immediately knew something was strange.

Once in the backyard, the flatmate approached the pair asking who they were, and they said they were friends of Higgins.

Higgins believes the pair were sitting behind the back fence where the gathering was, waiting to pick up a name so they could then enter the house unquestioned.

Once realising neither of the flatmates knew the two men, they were asked to leave, which is when Higgins believes they took her dog.

"[I] knew completely he [Bill] had been taken" she said.

Once she realised Bill was missing, Higgins said she and everyone at the party searched the neighbourhood for the dog.

"Twenty people were running around Kingsland calling out his name," she told the Herald. 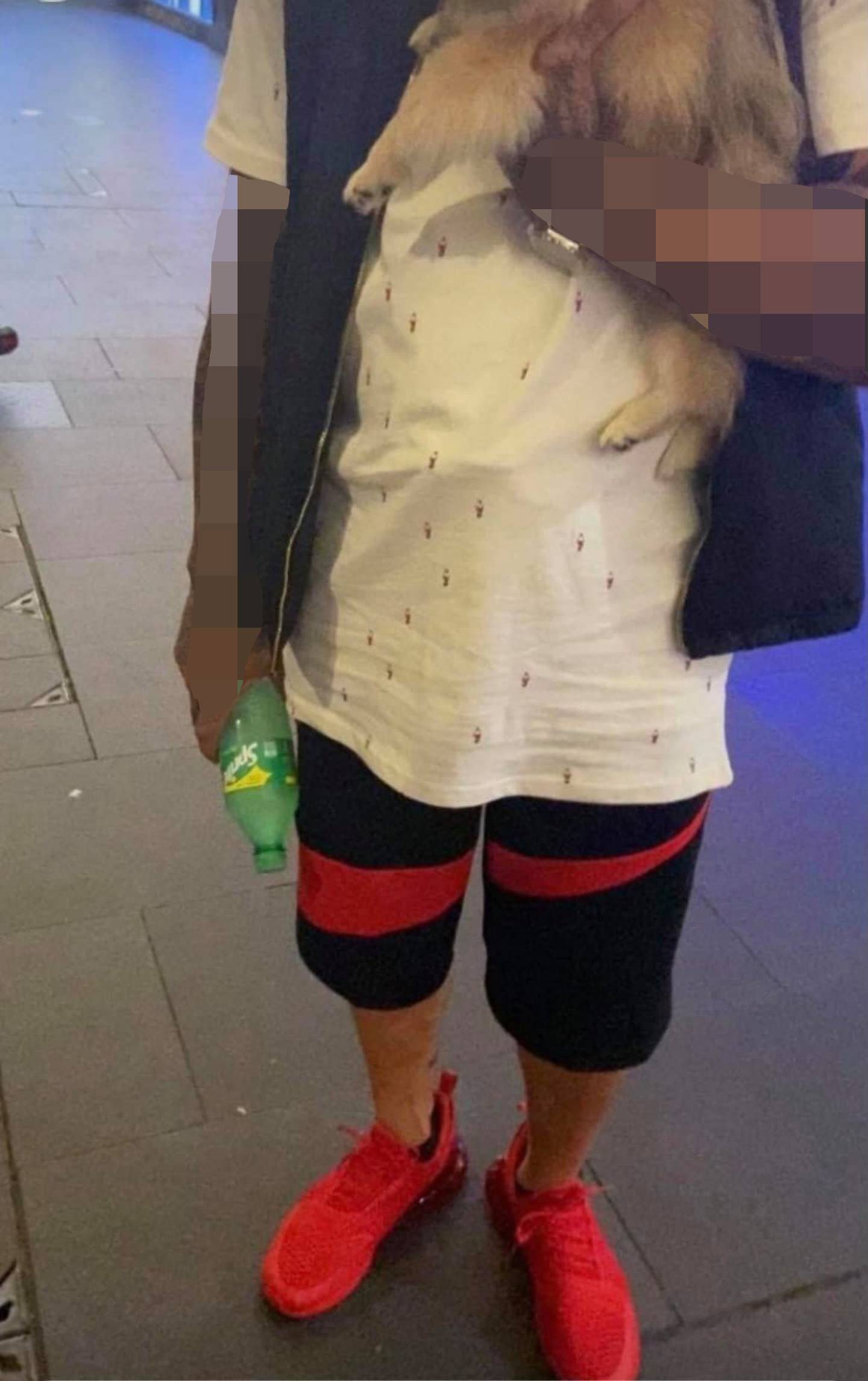 "Everybody was crying...heartbroken," Higgins said.

Higgins took to social media in a bid to track down her pet.

"We have strong reason to believe he was taken from our property at 11pm last night [Saturday] after 3 strangers gate crashed our get together" a Facebook appeal read.

A woman contacted Higgins on social media claiming to have seen the missing Pomeranian early Sunday morning on Queen St outside Smith & Caughey's.

The woman, who had seen the social media appeal, told Higgins two men approached her, using the dog to hit on her and a friend.

The woman had asked to get photos of the dog then sent the images to Higgins. 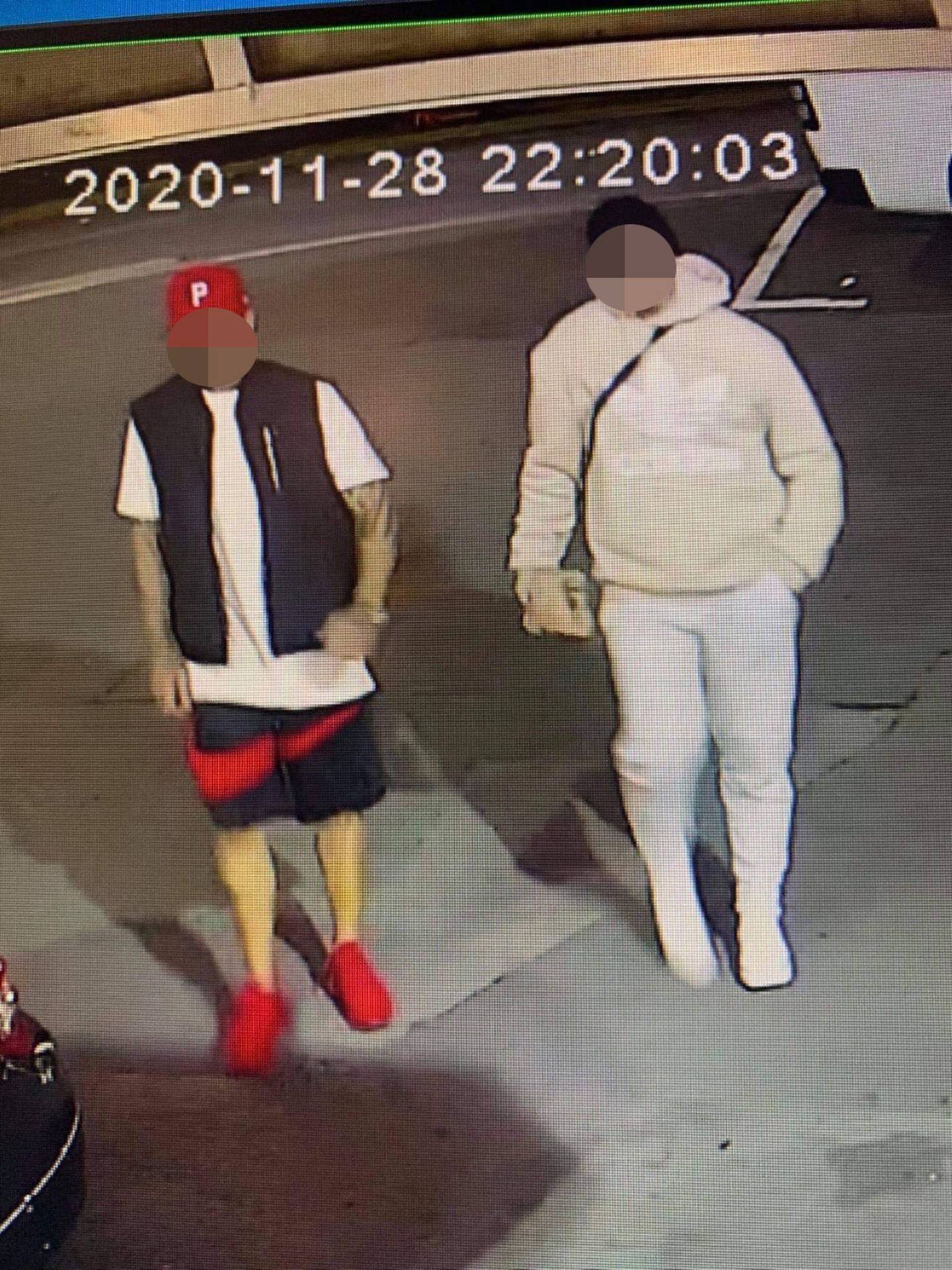 CCTV footage from a local Kingsland business supplied to Monique Higgins shows two people who she believes were connected to Bill's disappearance. Photo: Supplied
The two men were holding a dog which Higgins believed was Bill, who she said was "soft and lovable".

Higgins approached nearby businesses to ask if they had CCTV footage of the men.

After going to about six businesses Higgins said "we hit the jackpot with a local bar", which had CCTV footage of the men holding a dog which Higgins believed was Bill.

While Bill was missing Higgins said she and her flatmates were "beside themselves" and unable to sleep.

"You could have taken anything else in my house and I wouldn't have cared, it's so messed up to take a dog."

She believed the dog was taken as it was too young to be microchipped and would be easy to sell.

A Police spokesperson said inquiries to locate those responsible are ongoing.