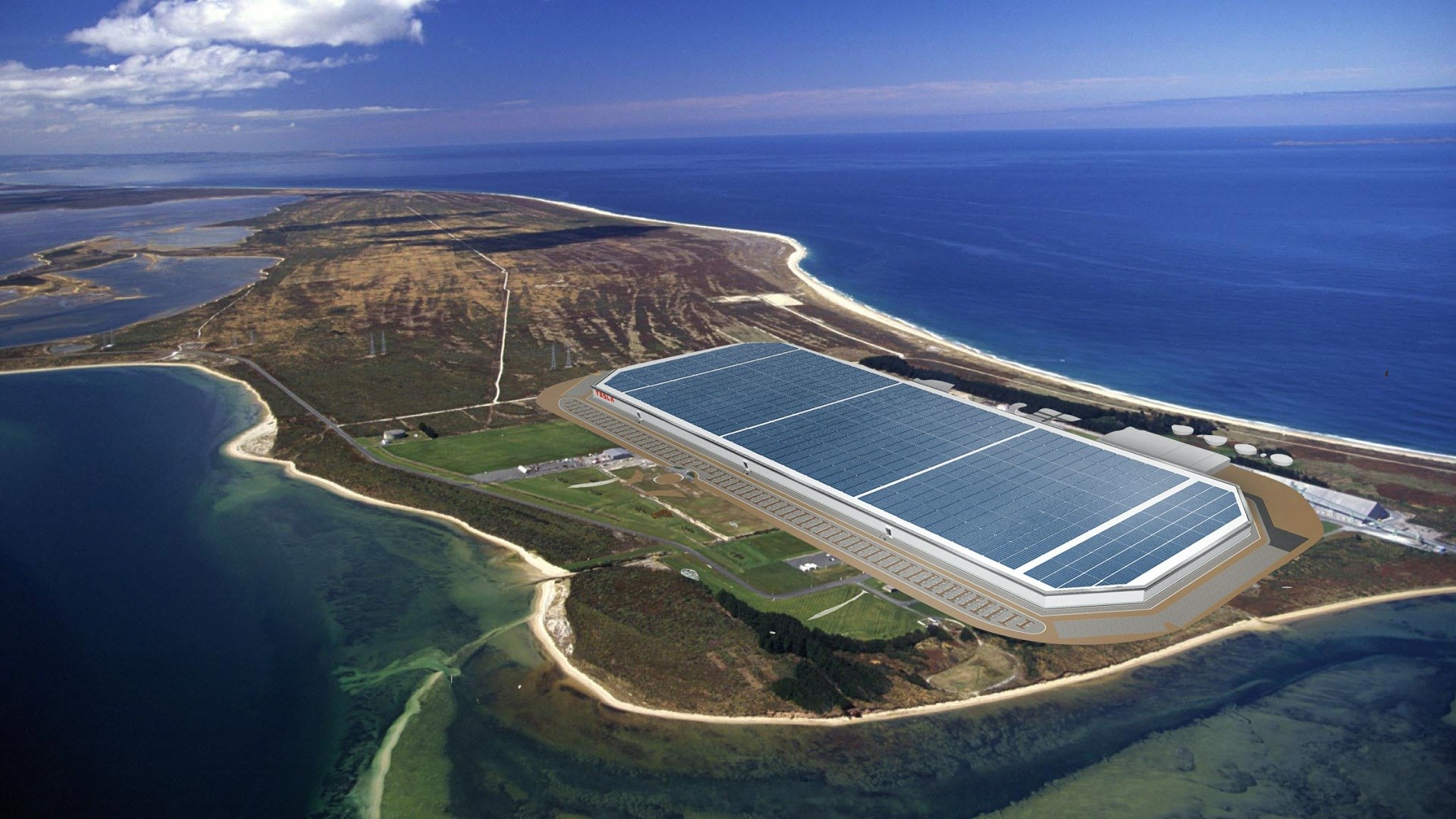 A supplied mock-up image showing what a Tesla Gigafactory could look like at Tiwai Pt. Photo: supplied
A South Island-born businessman wants to bring Tesla to Tiwai.

After the announcement on Thursday of New Zealand Aluminium Smelter’s (NZAS) plan to close its Tiwai Point smelter near Invercargill, officials scrambled to salvage what they could from the debris. 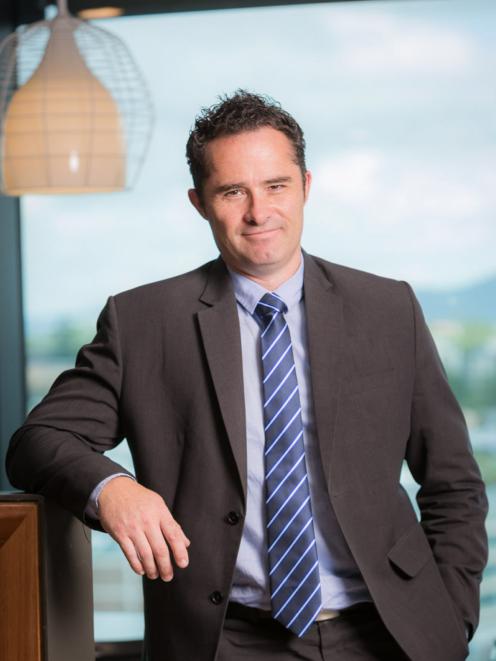 Mr Broomhall, of Auckland, yesterday said he would put together a "coalition of the willing" to pitch to US electric vehicle manufacturer Tesla to establish a "Gigafactory" at Tiwai Point, if he could muster enough public support for his idea.

At present, Tesla operates three Gigafactories worldwide manufacturing electric vehicles and components, including batteries, and is building a fourth in Germany.

Tesla founder Elon Musk has said he planned to open 12 such plants, and believed the sustainable energy market might eventually require 100 plants.

Mr Broomhall, who has worked in the electricity industry for 18 years - including a 10-year spell at NZAS supplier Meridian Energy - said an equivalent Southland Gigafactory could generate 8000 jobs, an initial inwards investment of $6.9billion, and other economic benefits of $1.3 billion-$1.4 billion.

"Having this amount of renewable electricity available at such low prices is unique in the world. We have 1200-plus skilled people in Southland we could transition, and we have a deep-water port, roll-on, roll-off capability, and many raw materials used to make batteries next door in Australia.

"This is a once-in-a-generation opportunity that I believe will attract a top team to pull together a deal."

Mr Broomhall, who is chief executive of electric vehicle (EV) charging company ChargeSmart, said his own interests in such a deal were "obvious", and argued his experience in the industry placed him in a unique position to help broker such a deal.

"I’ve recently been involved with a start-up installing 3000 EV chargers in the US.

"Americans like a deal, and if the deal stacks up, as I believe it does here, they’ll listen.

"Let’s have a crack, and turn doom and gloom into opportunity for the future."

Officials involved in damage control at Tiwai Point were broadly positive about Mr Broomhall’s proposal, although all were cautious in regards to abandoning hope of a turnaround for the smelter.

The closure is expected to result in the direct loss of 1000 jobs, and a further 1600 indirect job losses.

Invercargill Mayor Tim Shadbolt said as the initial "shock and horror" of the closure waned, he had been "heartened by a flood of alternative ideas".

"We’re not happy, as this has been a good working relationship over many years [with NZAS], but now we should be turning our attention to alternatives. We’re open to talk to people with good ideas."

Etu union negotiator Joe Gallagher agreed no option should be ruled out.

"[Tiwai] could be bought by another smelter operator, and there have been a lot of other ideas floated lately.

"Southland can’t be held [to] ransom forever, but any change needs to come with a comprehensive plan for retraining and redeployment."

Great South chief executive Graham Budd said the Southland economic development agency had been "inundated" with proposals, which would be considered at the "appropriate" time.

"It’s too early to provide comment on the potential regional significance of these ideas."