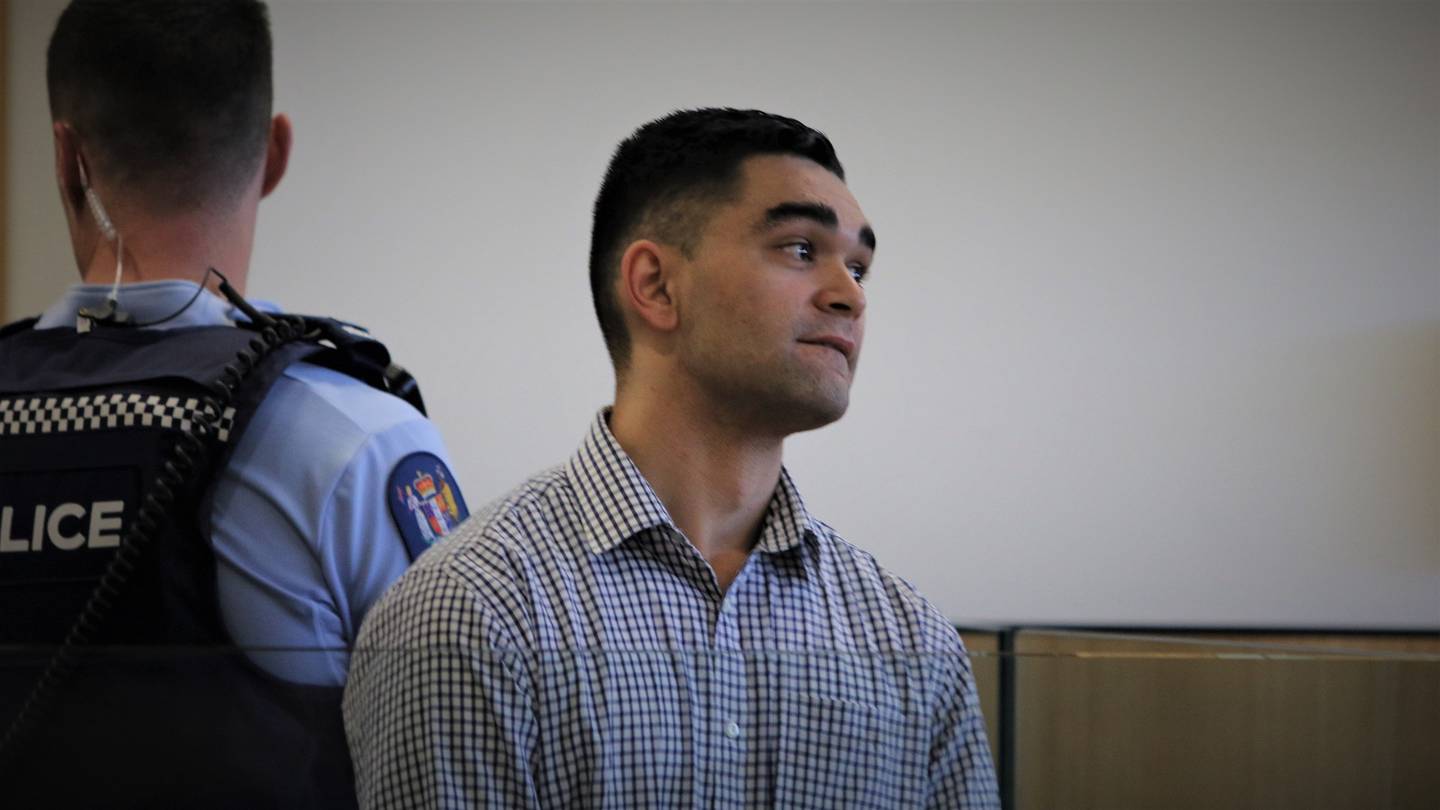 And The New Zealand Herald can now reveal the firebug, who comes from a family of firefighters, had continued suppression because he faced further charges for raping a 15-year-old girl and attempting to pervert the course of justice.

Dylan Hart-Dehar and a friend torched a dozen properties, including showhomes, houses under construction and Puni School, throughout the wider Papakura and Pukekohe area of Auckland in April 2018.

The fires caused some $2.5 million worth of damage - making it one of the costliest arson cases ever in New Zealand.

Hart-Dehar was sentenced in August 2019 to six years and three months' imprisonment after pleading guilty to 14 charges, including 12 counts of arson, one attempted arson and one burglary. His friend, Tainui Kahui was imprisoned for five years.

The court heard that Hart-Dehar was the "more dominant" offender.

But the serial arsonist's identity has remained suppressed ever since he was arrested in May 2018.

Suppression was then continued after Hart-Dehar faced further charges for sexual offending, alongside another man when he was a 21-year-old, after a party in April 2018.

Eventually, Hart-Dehar pleaded guilty to sexual violation by rape, sexual violation by unlawful sexual connection and attempting to pervert the course of justice, which involved several attempts while in custody to pressure the victim to drop the allegations.

He was sentenced in April this year to a cumulative prison term of two years and three months for the sexual violence charges and a further cumulative sentence of six months for the corruption conviction. The judge also declined to make an order for permanent name suppression.

In September, Hart-Dehar appealed his latest prison sentences and the suppression decision to the High Court at Auckland.

His lawyer, Victoria Letele, did not pursue permanent name suppression on the basis of extreme hardship to Hart-Dehar but instead for his mother Dhea Hart, who is a high-ranking firefighter and studying to become a senior station officer.

An affidavit addressed Hart's concerns and also included reference to a news article about another young man convicted of arson whose parents were both volunteer firefighters. 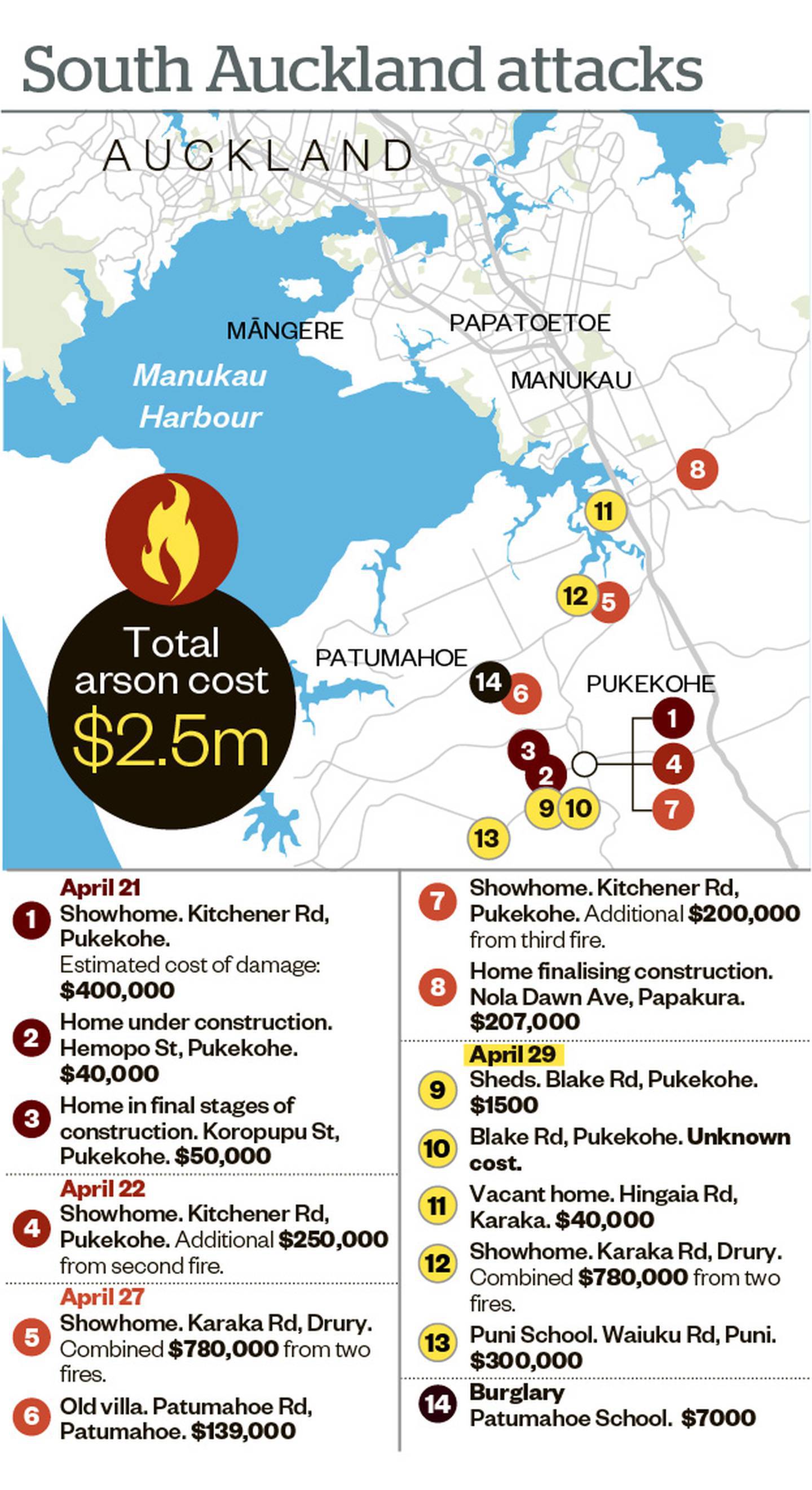 Graphic: NZ Herald
Hart said publication of her son's identity would be detrimental to her mental health and career, including her credibility when applying to progress to a more senior FENZ role.

In his decision this month, Justice Ian Gault said he accepted Hart's son's conviction has been heartbreaking and caused stress and mental fatigue but this was an "inevitable result".

"In terms of the effect of publication on her career, evidence was proposed from FENZ but that has not eventuated," he said.

"I acknowledge the embarrassment but there is no evidence indicating that publication of Mr Hart-Dehar's offending would be likely to adversely affect her career with FENZ. There is no evidence of any real risk that her employment would be in jeopardy as a result of offending by a family member."

Justice Gault dismissed the permanent name suppression bid and appeal against the sentence but embargoed judgment from being published by the Herald until this week to allow Hart-Dehar's family to consider the decision.

No further appeals were being sought, Letele and the Court of Appeal confirmed.

Justice Gault said a responsible employer would be expected not to attribute blame to Hart by association or allow her son's actions to affect her career.

A FENZ spokesperson told the Herald a criminal conviction of a relative would not affect the employment of a family member within the organisation.

"These actions are not representative of our volunteers or the values we stand for," he said.

When Hart-Dehar was caught he told police he gained a "real thrill" out of being in a place he shouldn't be and an even greater high from lighting the fires. He said he "would've continued" if police hadn't arrested him.

After lighting the first fire, on Pukekohe's Kitchener Rd, both Hart-Dehar and Kahui returned to watch the home burn as firefighters battled the flames.

Hart-Dehar even told the FENZ crew he was a volunteer firefighter and helped them create a cordon around the blaze, court documents read.

When he was arrested, police found a petrol container, spray paint, lighters, a bundle of black gloves and fireworks in the boot of his car.

A pre-sentence report for the arson charges said Hart-Dehar displayed a self-entitled attitude and was "boasting" and "laughing" when talking about his fires.

The burglary charge he and Kahui faced was for a break-in at Patumahoe School, which caused $7000 in damage.

The ex-firefighter has also been before the courts for shooting metal slugs from an airgun at pedestrians in central Auckland.