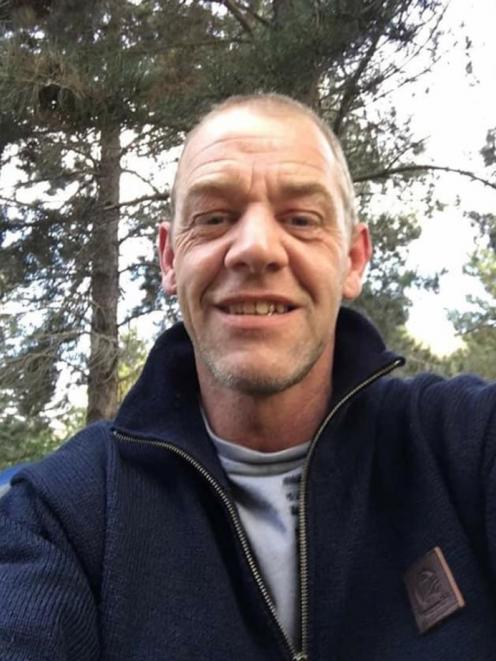 Simon Dunnett. Photo: supplied
A much-loved and well known Dunedin man is being mourned after he was killed in a motorcycle crash last week.

His death came as a huge shock to his family, who are now trying to raise money to pay for his funeral and a memorial service.

‘‘He’s pretty much been to every Brass Monkey there was,’’ she said.

‘‘He was a very sociable person. He’s got lots of friends.’’

Police were investigating the cause of the crash, and Miss Cook said the family had been told it could be months before they got answers.

She described Mr Dunnett as an experienced rider.

‘‘He started out on dirt bikes and then obviously had road bikes and Harleys as well.’’

A service would be held once restrictions were eased in Alert Level 2.

Miss Dunnett said her father was ‘‘loved by heaps of people and missed by heaps as well’’.

‘‘I will always love him and I will miss him so much.’’