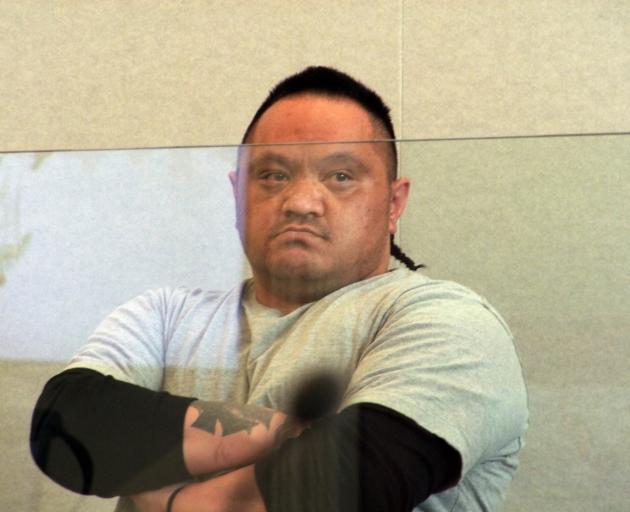 Muru Muru Taana-Andrews was suffering health problems in prison, the Parole Board heard. PHOTO: ROB KIDD
A senior gang member who blackmailed man out of up to $250,000 within two years has been denied parole.

Muru Muru Taana-Andrews (33) made his first appearance before the Parole Board last month. It said the Otago Corrections Facility prisoner remained an undue risk because he had not undergone any rehabilitation while behind bars.

The Mongrel Mob member was jailed for four years and one month on a slew of charges last year, the most serious of which stemmed from the prolonged blackmail of a retail worker.

Taana-Andrews approached his victim late in 2016 and claimed he had a "compromising photograph’’ of the Dunedin man and a young girl from the company’s CCTV system.

If the gang leadership were to hear about it, they would take violent action against him, he told the victim.

Originally, the defendant claimed $7000 would "make it go away’’.

As the victim continued to comply, Taana-Andrews increased his demands.

The terrified man would make weekly cash payments and was persuaded to deliver tobacco and other products to gang pads.

There were also lump-sum "interest’’ payments, which resulted in the victim stealing from his employer, the court heard.

Taana-Andrews responded by threatening he would “end up in a dumpster" if he did not sign over ownership of his car.

In desperation, the victim applied for a personal loan but was declined.

The extortion only came to an end in July 2018, after an unrelated police investigation into the Mongrel Mob’s activities.

When officers raided Taana-Andrews’ home they found a methamphetamine pipe and an outhouse decorated with gang regalia, in which there was a 12-gauge shotgun, along with 15 cartridges.

Parole Board chairman Sir Ron Young said the man had behaved well in prison despite maintaining his allegiances to the Mongrel Mob.

Taana-Andrews, however, suffered health difficulties, the specifics of which were redacted in documents provided to the Otago Daily Times.

Sir Ron recommended the prisoner participate in one-on-one counselling or a short rehabilitation programme before his next parole hearing in September. 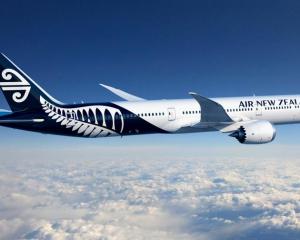