The Government admits it has concerns around the testing of airline crew coming through the border, amid claims from Winston Peters that a "second border breach" led to a hotel worker contracting the virus in central Auckland.

Health Minister Chris Hipkins said this morning he was concerned about protocols for international airline crew, and the risk of the virus entering New Zealand.

"I'm meeting with Air New Zealand today to make sure that that's as tight as a drum," Hipkins told Newstalk ZB.

"I'm not 100 per cent convinced that it is at the moment. I'm going to be absolutely boring into that. There's no time for rest here. I've been doing this job for seven weeks. Every single day I've woken up thinking about Covid-19."

Hipkins told Newstalk ZB that he wanted to tighten every possible avenue for the virus to get into New Zealand.

On the Rydges case - which is unrelated to air crew - Hipkins said CCTV footage and the worker's swipe-card access had been reviewed and he had not been in physical contact with any guests. 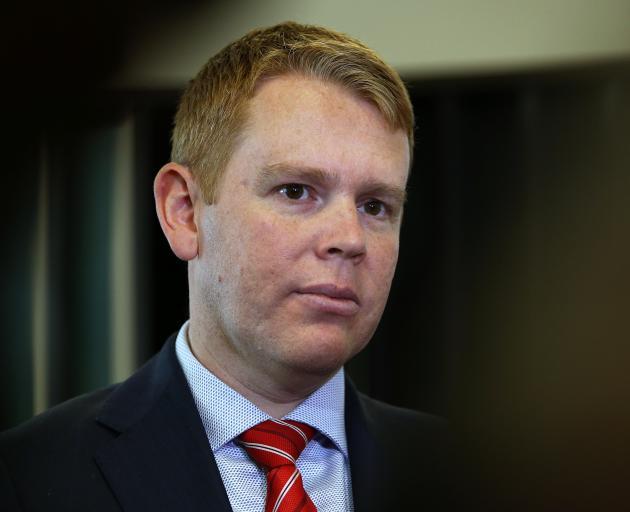 All staff and guests are being re-tested at Rydges after the maintenance worker's positive test. The strain of Covid is different to that involved in the big Auckland cluster that has forced the city into a two-week level-3 lockdown.

The new case comes on top of the massive exercise to test every frontline border worker in an effort to track down the source of the Americold outbreak which is on track to be the largest cluster yet.

By 11am yesterday, 97 per cent of the 2900 staff at Auckland managed isolation and quarantine facilities had been tested.

But so far the sources of the latest mystery case and the Americold cluster remain unknown, despite the Deputy Prime Minister saying there'd been "a second border breach" and someone should be sacked.

Peters said the Health Minister was accountable for the failure in testing at the border, but he was not responsible so shouldn't resign and neither should the director general of health.

"What you have to do though is find out where the direction was followed and if it wasn't followed, why, and if it's inadequate in terms of an answer then that person must go - it's that simple."

Hipkins today defended the Government's approach, and said the Rydges case had been picked up early because the system worked.

Government Minister Megan Woods said the results of the re-tests of Rydges staff and guests would be known today.

"We have a case of a singular worker who has contracted the virus," Woods told Newstalk ZB's Mike Hosking today. "We are still trying to track down why. We know from the genome sequencing it's not connected to the cluster that's happening in Auckland at the moment."

She denied the suggestion the border had leaked or been breached. The man's close contacts had been tested, with negative results.

"It's not the border leaking. We can't even establish a person-to-person contact for how this man did contract this. We have gone through very methodically, through all the evidence, about where he was as a maintenance worker, what rooms he was in. There is absolutely no evidence this is a border leak. Obviously something has happened - we will continue to chase it down."

She said the Government wanted to make doubly sure there was no one else in the chain of transmission.

Hipkins told Parliament yesterday testing had been too slow and gave figures which showed three days after ordering tests, only half of the 10,000 Auckland Airport and Ports of Auckland workers had been swabbed.

"It has not met the very clear expectations of ministers," Hipkins said.

"The decisions of Cabinet were not implemented in a timely or robust manner. That has been both disappointing and frustrating."

Yesterday a full investigation was launched into how a maintenance worker at the Rydges managed isolation hotel was infected with Covid-19 after genome sequencing ruled it out as a connection to the Americold cluster.

The case could indicate a possible second chain of community transmission but officials are confident at this stage it's contained, with the man's close contacts all being isolated and testing negative.

The strain of his infection is the same as a woman who returned from the United States and stayed in the Rydges between July 28 to 31 before being moved to the Jetpark quarantine hotel after testing positive. 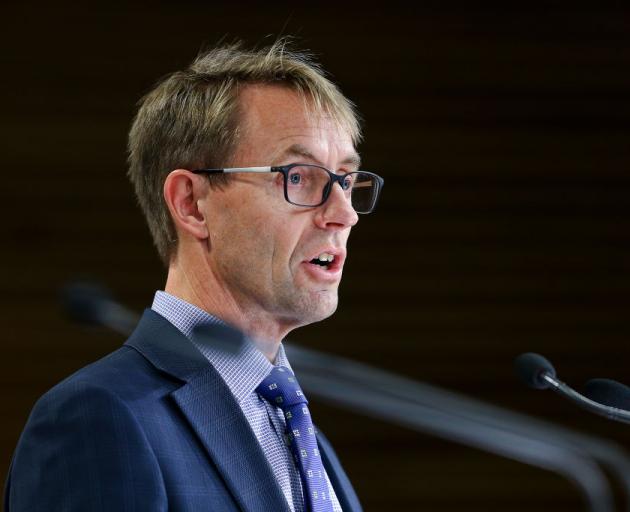 Officials reviewed CCTV footage and swipe card records and found there was no obvious person-to-person contact, with the woman only leaving her room two or three times and the maintenance worker not entering it.

Managed Isolation and Quarantine Minister Megan Woods said the infection was not related to any incidents or systems breakdown.

"This case highlights how tricky and insidious this virus can be."

All guests and staff at the Rydges Hotel are being tested as officials work to establish how the man was infected.

But it was revealed the man passed two daily health checks and temperature checks despite having a cough because he put it down to a pre-existing condition.

His case was only picked up as a result of the mandatory testing regime on August 13.

Hipkins told Parliament yesterday while there had been surveillance testing of staff at the border and MIQ "it was not systematic and it was not comprehensive",

On June 22, Cabinet agreed to fund the Ministry of Health's testing strategy which included workers at the border. It promised to include "asymptomatic testing of all border-facing workers".

Prime Minister Jacinda Ardern said in the House before that point officials had identified an issue tracking which staff had been tested, so a mobile testing site was set up at Auckland Airport.

On July 22, Cabinet issued a minute to set the expectation for all MIQ staff to be tested then on August 14 made testing mandatory for Ports of Auckland and Tauranga staff.

Hipkins said while almost every Customs and Avsec staff member had been tested, 2407 of 4474 Auckland Airport workers had been swabbed and fewer than half of the 5000 workers at the Ports of Auckland had been tested.

He told Newstalk ZB the ports were taking a while because there were "just so many people" working there.

He hoped to pass two Public Health Response orders later this week, one around testing of aircrew, and one formalising the routine testing for border-facing staff going forward.

Thirteen new confirmed cases were reported yesterday, with 69 of the 71 active community cases being traced to the cluster.

Bloomfield said it was on track to becoming New Zealand's biggest cluster yet - though said previous clusters likely had other cases which went undetected because of the lockdown which prevented spread.

So far 44 cases have been transferred to the Jet Park Quarantine facility in Auckland with a further 54 close contacts so households can be kept together.

And more than 100,000 tests have been processed over the last five days, including a total of 18,421 tests which were processed yesterday.

But there is still no clear connection to the border or MIQ.

Ardern told media yesterday "a team needs to support every member of its team".

"And some have been letting us down by making assumptions about sources of Covid, making false statements."

Less than five minutes later, Peters, her Deputy Prime Minister, said it was "a fact" the maintenance worker Covid-19 case was a "second security breach at the border".

"If you do not think that came from the border then you're not understanding … the most simple explanation will usually be the right one.

"It's elementary. I don't know why people are trying to say it's not the case." 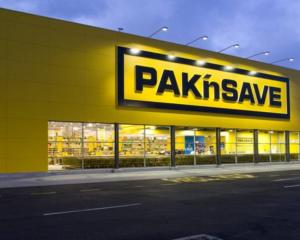 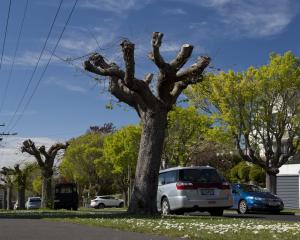 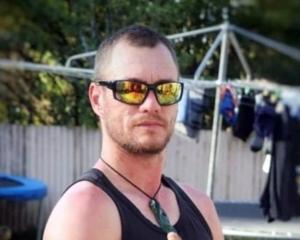