'I thought it was a g-string': Ardern pranks Hosking in Xmas gift exchange 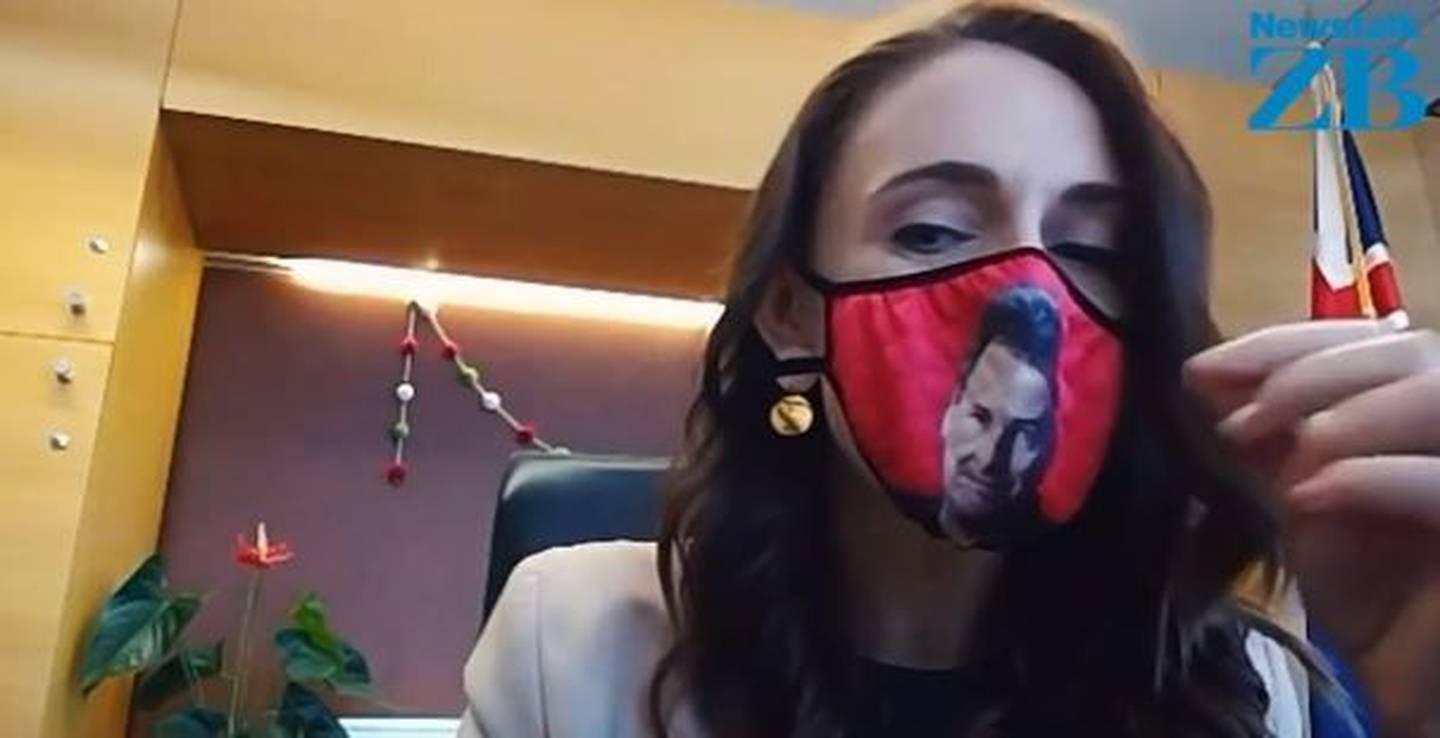 Mike Hosking gifted Jacinda Ardern a face mask with his face printed on the front. Photo: ZB
Mike Hosking and Jacinda Ardern have had plenty of heated back and forth this year, but that doesn't mean they can't put that all aside for the Christmas season.

As Hosking headed off on his summer holiday, he caught up with the Prime Minister for their annual present swap - and in typical 2020 style, swapped gifts over Zoom.

Hosking kept the 2020 theme going with his gift, while Jacinda opted for a more electoral present.

She pranked Hosking by gifting him a Labour billboard featuring the ZB host alongside the Prime Minister herself, a present she says Hosking will grow to love as the years roll on.

"Her gift to me is quite clever, and I'm going to treat it appropriately and put it in the right place. It's quite cool," Hosking said on air.

"Do you want me on board? Have you seen my magnetism as a vote-getter?" Hosking joked.

"Over time I will indeed learn to love it. I'll put it straight to the pool room."

Ardern then unwrapped two presents from Hosking, one for Neve and one for herself. 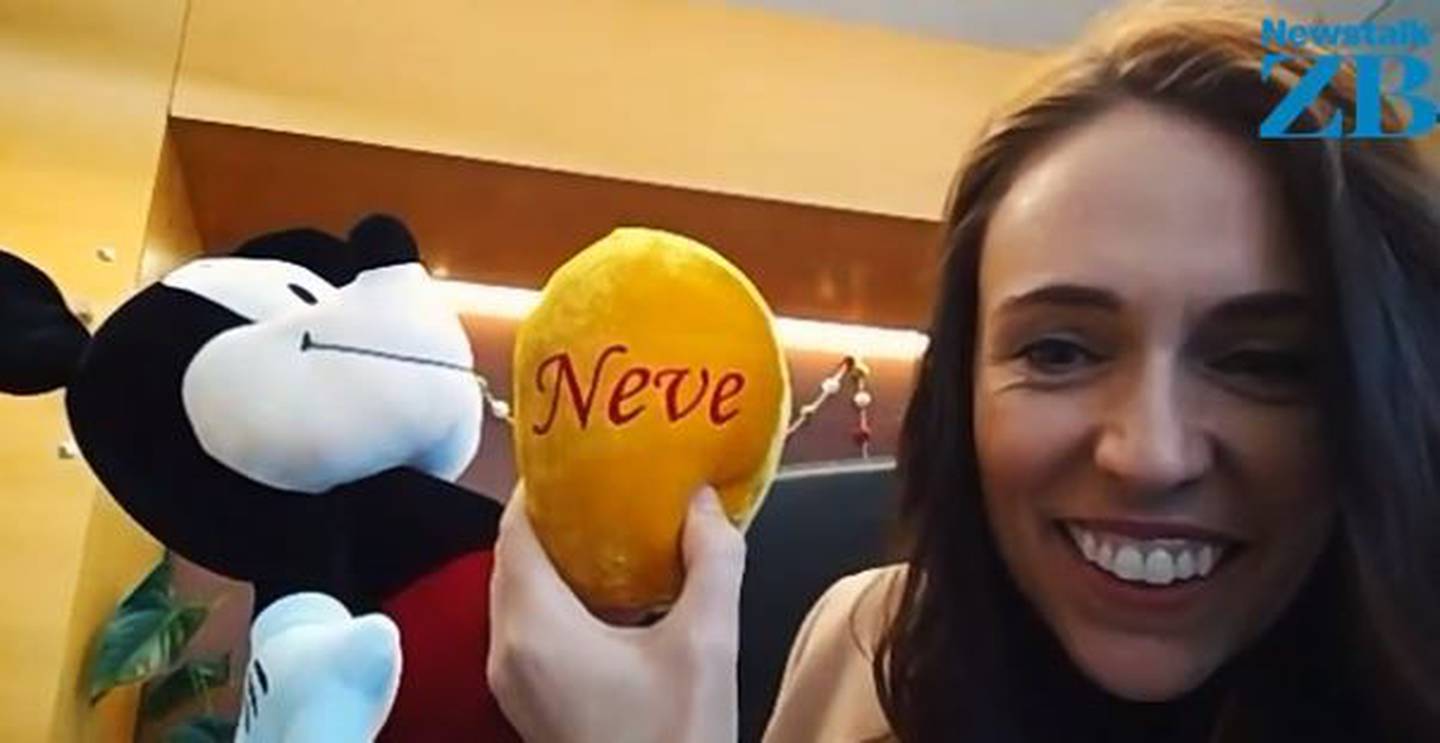 "The Neve gift is sensational. The Ardern gift, God bless her for being a good sport. It could have gone either way."

The ZB host then pranked Ardern back with his own gift to her, a series of face masks with his own face printed on the front.

"When I first opened it, I briefly worried it was a g-string," Ardern laughed.

Before the exchange, Hosking opened up about his relationship with the Prime Minister. 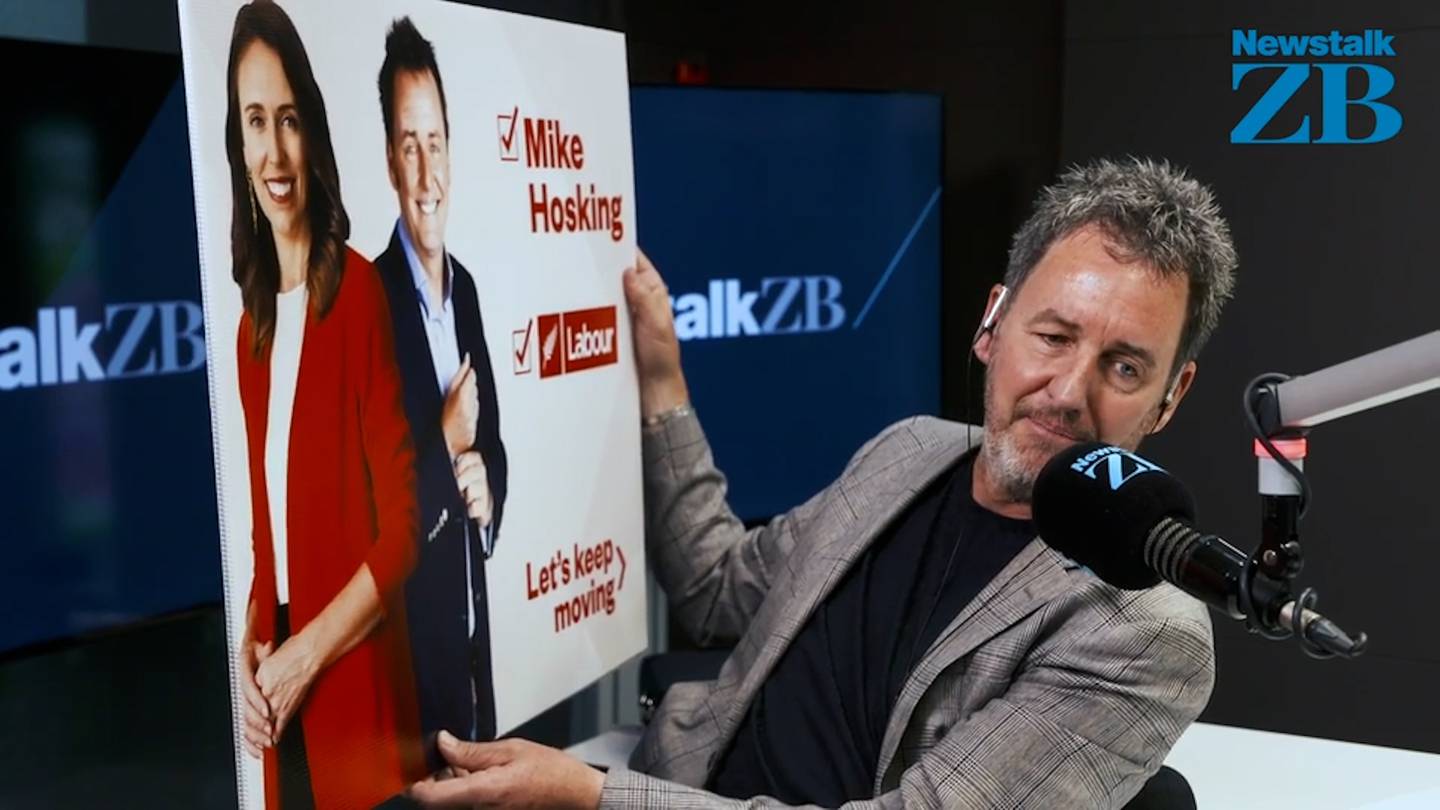 Jacinda Ardern has pranked Mike Hosking with a brilliant Christmas gift during their festive gift exchange. Photo: ZB
He says the public often misinterpret their heated debates on the air, confirming he actually likes Ardern.

"We always get on, we just don't agree on anything.

"People misunderstand my relationship with the Prime Minister. I like her a lot, and I think she has a grudging respect for me as well.

"It's our work. It's what we do. There's nothing personal in it."