Jacinda Ardern to declare a climate change emergency this afternoon 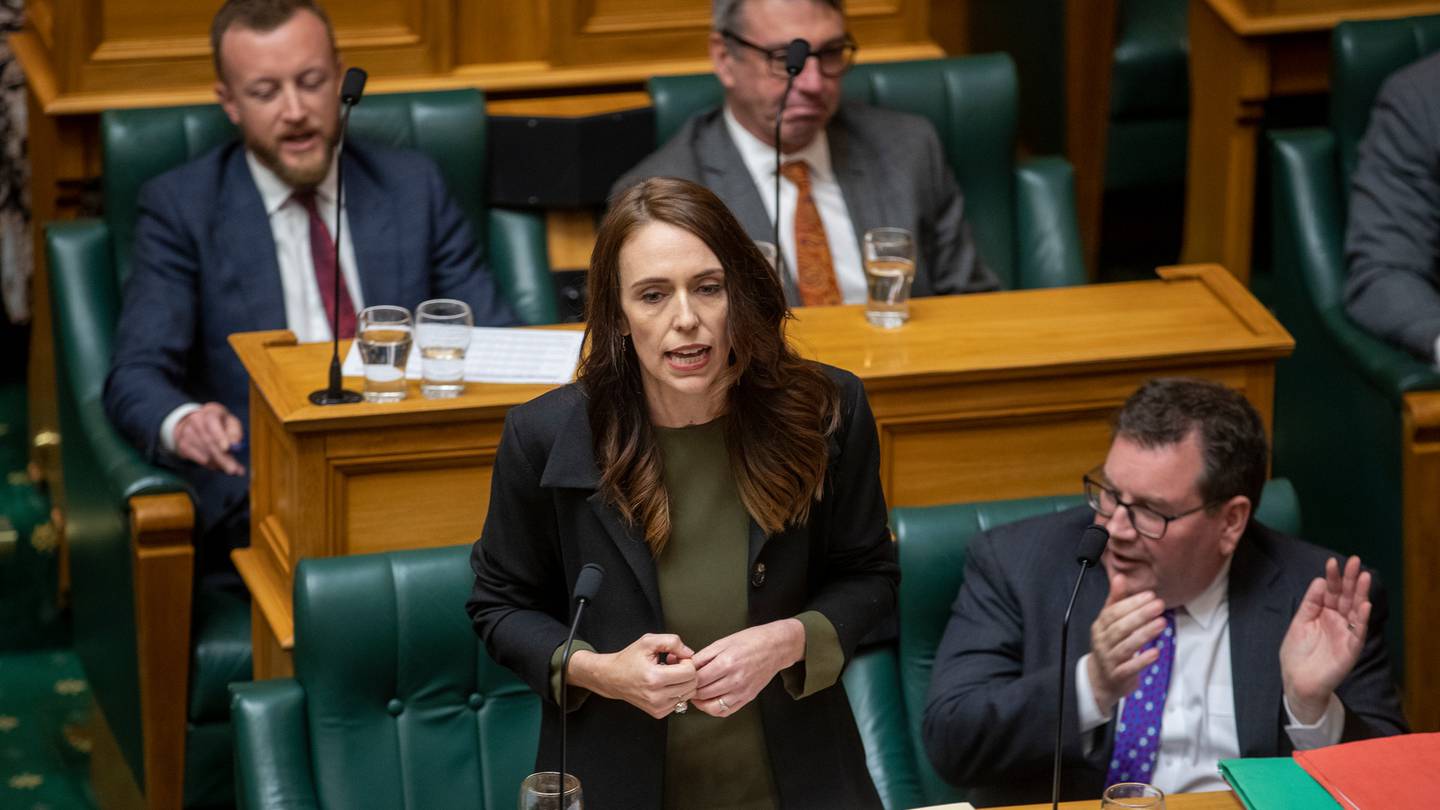 The move is largely symbolic and Ardern herself has acknowledged that the motion needs to be backed up by concrete action by the Government in the climate change space.

But, in the notice of the motion released this afternoon, Ardern said the move recognises the "devastating impact that volatile and extreme weather will have on New Zealand and the wellbeing of New Zealanders".

The motion will note that climate change is one of the greatest challenges in the world – New Zealand will become the 33rd country in the world to declare such an emergency.

Ardern said it would also acknowledge some of the work the Government has done to address the issue of climate change.

This includes passing the Climate Change Response (Zero-Carbon) Amendment Act, which mandates New Zealand to get to net-zero carbon emissions by 2050, as well as setting a price on emissions through the emissions trading scheme.

Going forward, Ardern said the Government promised to "show leadership and demonstrate what is possible to other sectors of the New Zealand economy by reducing the Government's own emissions and becoming a carbon-neutral Government by 2025".

Ardern also promised that the Government would create more green jobs, reduce and eliminate waste, and recognised the "alarming trend" of species decline here, and around the world.

After Ardern formally moves the motion in the House – expected to be at around 3pm – she will give a speech, then other MPs will be invited to respond.

"No one's saying there isn't a problem but this is a hollow gesture," Smith said.

"If there's so much urgency with this emergency, why did they delay it for a day to pass a tax bill?"

Act has also been critical and its 10 MPs won't support the motion either.

But the Greens will vocally support the motion.

MP Chlöe Swarbrick said she was pleased the motion was being brought to the House by the Government.

"Continued advocacy by grassroots climate activists got this on the agenda and committed to, by most parties, during the election campaign."