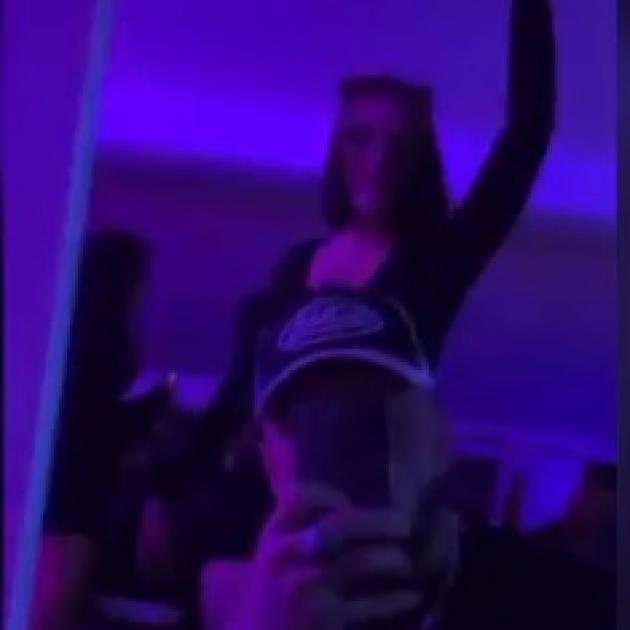 Prime Minister Jacinda Ardern said she had not viewed any of the videos, but said the party was a blatant breach of the rules. Photo: Supplied
Police have today arrested a 28-year-old man, alleged to have held a gathering at a Redvale property over the weekend in breach of Covid-19 restrictions.

In a statement tonight, police said the man had been charged with failing to comply with the Covid-19 Public Health Response (Alert Level Requirements) Order.

He is due to appear in North Shore District Court on 22 October.

The police statement said they would not tolerate this type of breach of alert level restrictions and would like to thank those members of the public who reported the matter to them.

Enquiries are continuing and more charges may be laid.

The party has been followed by a flurry of apologies, the hangover of an Auckland gathering resulting in a police investigation.

The get together was at a house in the North Shore suburb of Redvale, and footage has now appeared on social media.

"I just do wanna come here and apologise and say that I am sorry for going to the party," said one person on Instagram.

"But I did not host the party, I am not an influencer, I was not humping anyone, I was not dancing on tables so please leave me out of that," she said.

"But I will take full responsibility for going to the party and for attending and breaking lockdown rules."

Another attendee said they had massive regrets, while someone else said it was a weak and poor decision.

It was little consolation to Aucklanders about to enter their tenth week in lockdown.

A 'one fingered salute' to the community

Albany ward councillor John Watson said it was a "one fingered salute" to the community.

"Ironically enough, one of the partygoers themselves on one of the social media platforms described their behaviour as selfish and stupid," he said.

"I think that's a pretty good description of it."

At today's briefing Prime Minister Jacinda Ardern said she had not viewed any of the videos, but they had been described to her.

She said it was clearly a blatant breach of the rules.

Two people understood to have been at the party have now been dropped by their respective modelling agencies.

The manager of one of the agencies, Oliva Flavell from KAM Talent, said her team was incredibly disappointed.

"It's been a very difficult time for a lot of businesses including our own so we were definitely disappointed that someone from KAM could act in this way."

The makings of a super-spreader event

University of Auckland aerosol chemist Dr Joel Rindelaub said the party was a huge risk with all the makings of a super spreader event.

He could not think of many activities that would be higher risk.

"... especially when you have people with close interactions with others such as through kissing or dry humping or whatever at this little party."

Rindelaub said anyone who attended the party should get tested and isolate immediately.

In a statement, Inspector Mark Fergus said police were investigating.

He said multiple reports had been received in relation to video footage posted on social media.

Fergus said that was now being reviewed and police were considering enforcement options.