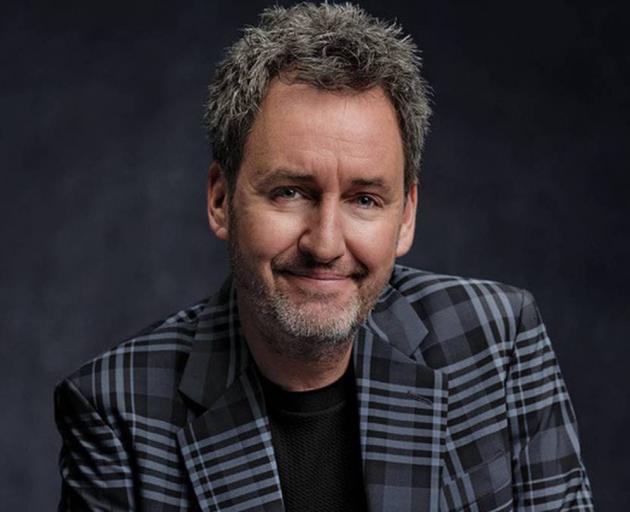 The charge follows a text message which contained an alleged threat against the Newstalk ZB host on Tuesday. The nature of the threat is unclear.

He was remanded on bail without plea and granted interim name suppression until his next court appearance in February.

Under his bail conditions, the man was instructed not to have any contact with Hosking, including via social media, and not to visit the Newstalk ZB office in Auckland.

He was also instructed not to threaten or use violence, and not to drink alcohol.

The man said "thank you very much" while he clasped his hands together and nodded to the courtroom.

A spokesperson for NZME said the company "took the safety of our people very seriously".

As this matter was now with the police they not be making any further comment.

It's not the first time Hosking has been subject to violent threats.

Sinapati Tuugasala, 60, was charged with threatening to kill Hosking but was discharged without conviction in March last year.

Tuugasala made a call to Newstalk ZB after he "took umbrage" at Hosking's comments to the Prime Minister during a "robust" interview.

Hosking had made the suggestion to Jacinda Ardern that she improve her Covid-19 response because: "you got caught with your pants down", and Tuugasala misinterpreted the idiom because English is his second language.

Hosking hosts the Mike Hosking Breakfast show on weekday mornings from 6-9am.