Chris Lynch: How will mental health improve when reports are being censored? 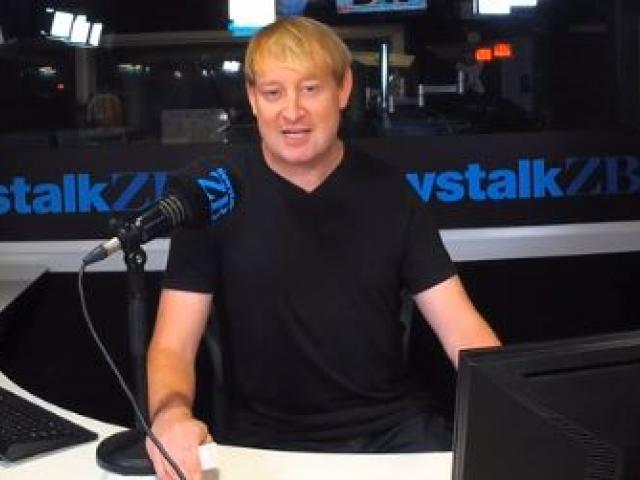 The Ministry of Health is accused of being deceitful and I can understand why.

This week, it finally released data on its Covid-19 vaccination programme, but it took a bit of pressure to get there.

The announcement came on the same day the Herald reported that no vaccination progress numbers had been released, six weeks after the rollout began.

It makes you wonder if the ministry was scrambling to look more transparent, after a weekend of negative press - which you may have missed given it was Easter.

The ministry was accused of hiding essential data in a government report on mental health. This was a shocking revelation from a department getting quite the reputation for controlling the message.

Information, including, wait-times, suicide stats and the overall proportion of the population using specialised mental health services was removed.

The ministry's commendable job providing clear Covid-19 messaging doesn't give it the right to sanitise information it would rather you didn't see.

If you work in the public sector, expect your job performance to be scrutinised regularly, and not when it suits you in self-written reports.

Mental Health Foundation's Shaun Robinson said these figures represent some of our most vulnerable people, and this was a worrying lack of transparency.

The ministry said it was simply trying to modernise the way it presents data – not hide anything.

The words ring hollow given that in February it was accused of trying to "gag" the foundation.

Robinson alleged he was told by an official the foundation wasn't allowed to criticise the Government since it accepted government money. The ministry said the official concerned had a different recollection of the conversation.

Now the National Party's got involved in the latest issue, complaining to the Public Services Commissioner, with party leader Judith Collins saying attempts to massage the latest mental health report looks like an attempt to be deceitful.

And when you've got a usually pro-government foundation publicly condemning the Government, you know the situation is bad.

In a stunning broadside, Robinson said the mental health system appeared to be in worse shape than it was when Labour was elected in 2017. 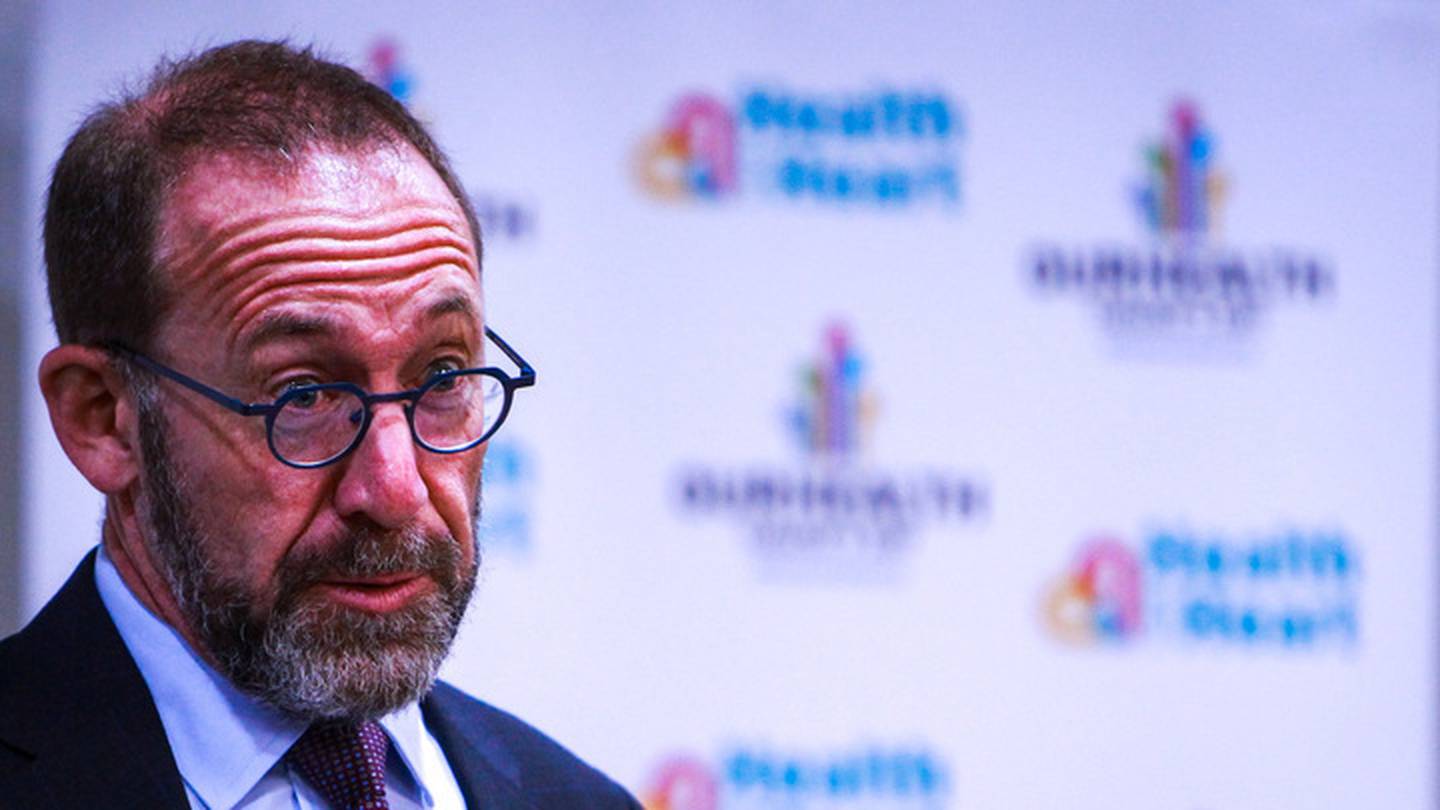 Health Minister Andrew Little. Photo: Paul Taylor / NZH
Toni Gutschlag, the ministry's acting deputy director-general for mental health and addiction, told the Guardian: "We don't agree that the mental health system is in worse shape than it was before the current Government came in."

A Mental Health Commission report noted "people in the community and on the frontline were concerned at the lack of a visible plan and worry government investment is ad hoc, too slow, and not targeted in the right areas."

Even government-friendly commentators have had enough, accusing Prime Minister Jacinda Ardern of "failing us" on mental health.

Those families were heard, and a report was produced, but the county needs more than international headline-grabbing promises and platitudes.

How will mental health improve when you've got staff censoring reports or publicly rejecting a worsening situation?

Redirect that money into the frontline because patients and staff deserve so much better. 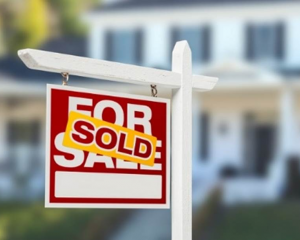 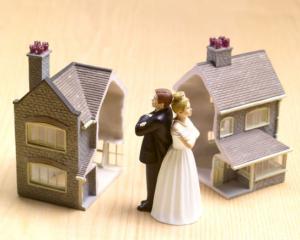 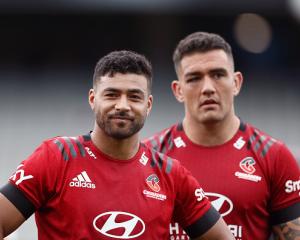 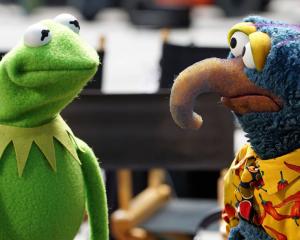 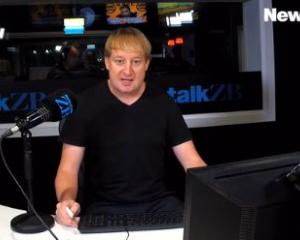 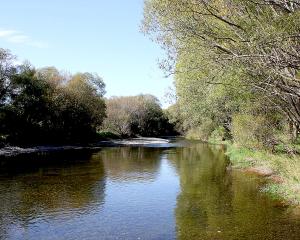 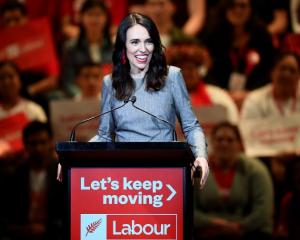 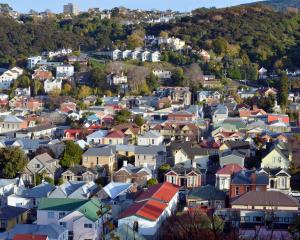 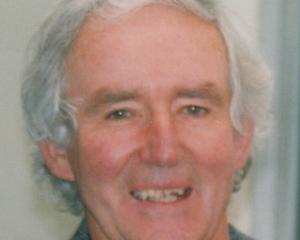