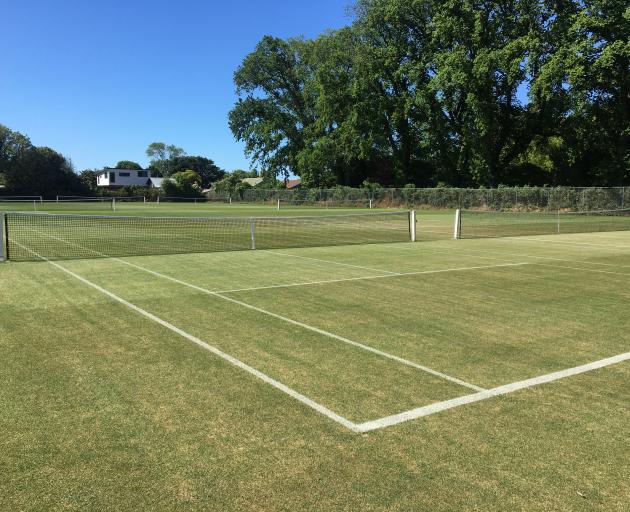 Wilding Park. Photo: Supplied
Canterbury’s premier men’s tennis players return to the grass courts at Wilding Park on Saturday for the first time since a focal point of the sport’s spiritual home in the city were ruined by the earthquakes a decade ago.

Nine grass courts have been reinstated as part of Tennis Canterbury’s major restoration of their headquarters and over the past fortnight lower grades tested out the surfaces before the region’s top male players get to experience the Wimbledon-style development.

Elmwood venture onto the hallowed turf in pole position after beating a young Burwood Park squad during weather-affected fifth round action at Wilding Park last Saturday.

Duncan McCall and Jordan Edwards made the ideal start for newcomers to the competition this season but Elmwood players claimed the next four matches to take the tie comfortably.

Elmwood, who are favoured to continue their winning run against Bishopdale-Te Kura Hagley Park, showed no signs of rustiness after a fourth round bye to lead the seven-team league by a point from Cashmere.

The reigning champions also secured a 4-2 winning margin over Country Mid Canterbury in a rematch of last season’s decider.

Burnside Park, who also joined the top tier in 2021, sit third after a comprehensive 5-1 victory over a rebuilding Waimairi who risk more setbacks against Burwood Park.

It was Burnside Park’s third successive win, though they now face a tough challenge from Cashmere.

Only one tie was completed, with Waimairi earning their first win of the season by beating bottom-placed Kaiapoi 4-2.

The women’s champions were made to work hard against a young side with two wins requiring a super tiebreak.

Burnside Park-Bishopdale, who beat second-placed Cashmere on a countback after only two matches were completed, lead the competition by five points.

Elmwood were too strong for Te Kura Hagley Park, winning a rain-shortened rubber 3-0, to bank three consecutive triumphs ahead of a tricky clash with Cashmere. 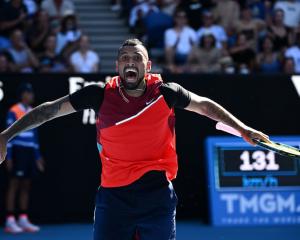