Former teammates to square off on tennis court 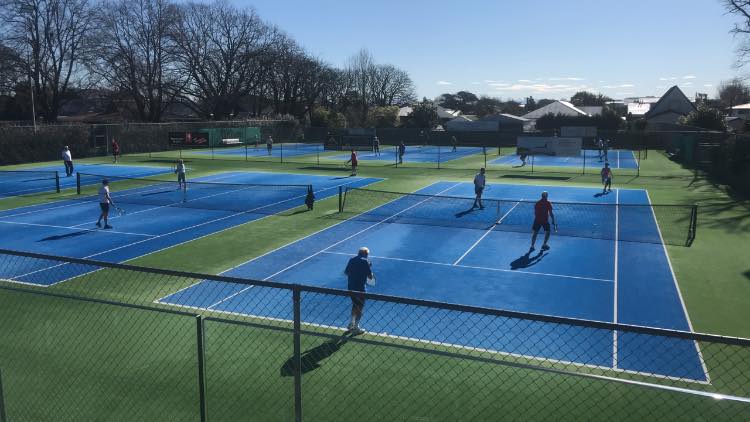 Country Ashburton’s top-ranked player Jack Tiller who has played for Elmwood since first picking up a racquet as an eight-year-old now finds himself in the unusual position of playing against his former teammates.

Tiller, who is now based in Ashburton as coach of Mid-Canterbury, is particularly wary of Elmwood siblings Elliot and Lawrence Darling, though the Batt brothers, Tom and Edward plus former top junior Jamie Garbett and Ben McGillivray all present a formidable challenge.

Country Ashburton returns to the men’s premier competition after a 25-year break with Tiller taking a squad to Elmwood, which also features Cameron McCracken, Ben Smith and Sam Bubb.

Smith, who has been playing A grade men’s tennis in Ellesmere since 13, is the current captain of the Christchurch Boys’ High team.

Although still a student, Smith has played a major role in the development of country tennis, having first played in the men’s grade in a team which joined the Christchurch division 4 competition in 2017.

The success of that team paved the way for future country teams to also contest the men’s division one, two and challenger grades in 2020.

In matches at Wilding Park, last season’s runners-up Cashmere and fellow first round winners Te Kura Hagley – who have United States college player Daiki Naka on their roster – go head-to-head while reigning champion Waimairi and Shirley are also seeking to bounce back from first-up defeats.

In the four-team premier women’s competition Cashmere/Burnside and Te Kura Hagley seek to build on their opening round wins, with the former taking on champions Waimairi.

Last season’s runners-up Te Kura Hagley will take on Elmwood, which were beaten by Cashmere-Burnside in their season opener. 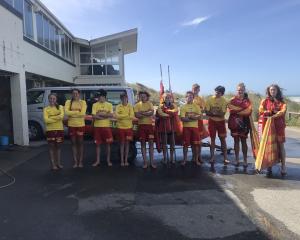 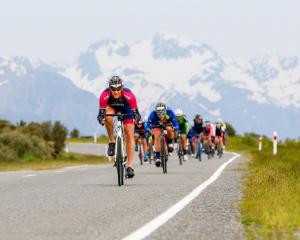 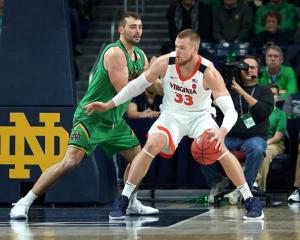 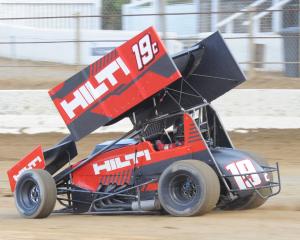 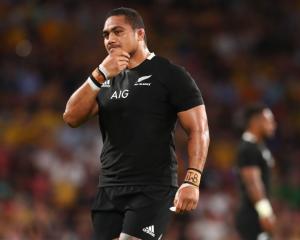