By Marjorie Cook
0 Comments
New Zealand’s golden girl will not be coming home to show off her slopestyle gold medal and big air silver medal any time soon, her family said yesterday.

Zoi Sadowski-Synnott was planning to head to Canada this week and would remain overseas for some months.

That would mean not celebrating her 21st birthday with her family on March 6 nor attending her older brother Harrison’s wedding in about six weeks’ time.

But the family was undeniably proud of Sadowski-Synnott, who topped the big air leaderboard until she conceded the gold to Austria’s Anna Gasser. 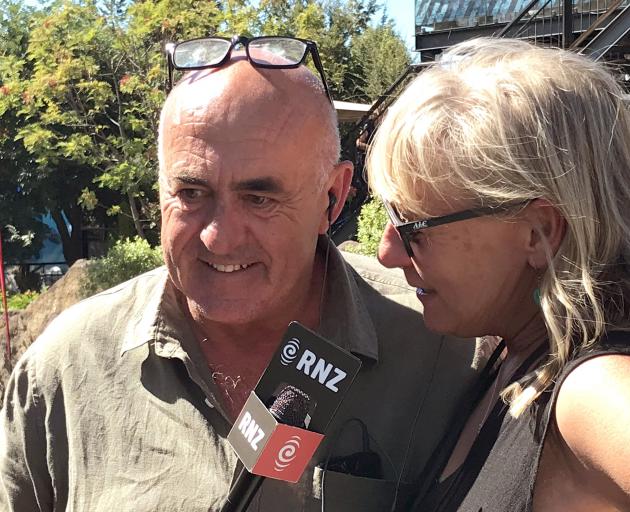 Robin Sadowski and Sean Synnott. PHOTOS: MARJORIE COOK
Her emotional parents, Sean and Robin, said they had never dreamed their daughter would win three Winter Olympics medals — she won bronze in 2018 — but they had always believed in her and her drive.

"Zoi says it comes down to the day. You know, you can do whatever you can through the years ... but you never know what can happen," Robin Sadowski said.

Father Sean Synnott said: "She was that close to a gold medal, but by no means can you take that away from Anna Gasser. She’s an outstanding performer.

"Zoi did her best on the day and she’s come away with another medal." 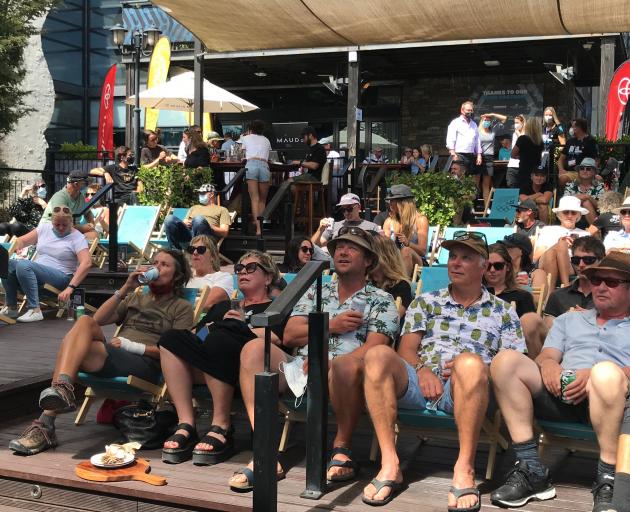 Wanaka’s Winter Olympics outdoor fan zone was full for Zoi Sadowski-Synnott’s silver medal performance yesterday.
There were oohs and aahs as several of the 12 finalists hit the ground after landings went awry and a heartfelt silence while Japanese Olympian Miyaki Onitsuka recovered from a particularly bruising landing.

When Sadowski-Synnott missed her landing on her final shot for gold, there were shouts of despair, but plenty of applause for her silver success.

"I think Zoi was planning to come home with some medals from this Olympic cycle," former Olympic freeskier Janina Kuzma said.

"We are super proud and we can’t wait to see what she does next."

Wanaka’s fan zone continues this week, and will be humming again when Wanaka freeski medal hope Nico Porteous competes in the halfpipe qualifying tomorrow and, hopefully, the final on Saturday.