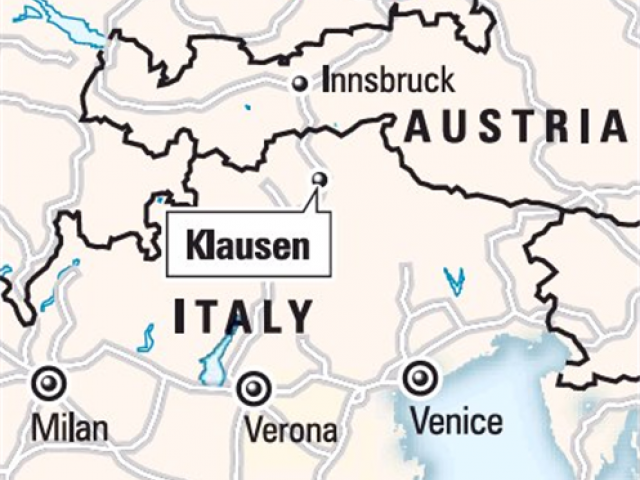 The absence of light is not necessarily the only thing that can keep one in the dark on a mine visit, former ODT reporter Marjorie Cook discovers.

Former Wanaka writer Marjorie Cook employs a bicycle in her search for a swimming pool and some relaxation in Germany.

Former Otago Daily Times journalist and Wanaka Lake Swimmers club member Marjorie Cook hardened up and accepted an invitation to go on a winter ocean swim with two tough Cork swimmers she met in her home town of Wanaka.

Wine and food vendors did a roaring trade at Warbirds Over Wanaka during Easter weekend and many say they will be back for the 2012 show.

It's an increasingly fast-paced world, with more and sometimes seemingly pointless demands being made on people's time and resources. How do you sort the good from the bad?

When Wanaka mother-of-two Susan Helmore decided to explore the chemical-free path, she ended up making it her business.

Sometimes you can feel you are living in a war zone. Wanaka couple Steph and Steve Combe know what that's like and how it feels when you let stress go. Marjorie Cook reports.

The race for Olympic selection is not quite over for Wanaka triathlete Nicky Samuels, who has been named in the New Zealand team but must wait until the end of next month for her entry to be confirmed by the International Triathlon Union.

Film-makers Jeanie Ackley and Carl McNeil moved to Albert Town from Dunedin over six years ago, eager to spend every available minute in the outdoors making fly-fishing films or travelling.

Tim Tucker knows Robinson helicopters like the back of his hand.

Organisers of this year's Warbirds Over Wanaka International Airshow have declared it a "resounding success", despite a slightly smaller crowd of about 65,000.

Promising sport climber Finn Fairbairn (15) of Wanaka is glad he did not give up on his sport 18 months ago.

Public submissions are being sought on the proposed transfer of ownership of the Jackson Bay wharf, along with some other assets of the Westland District Council, to a commercial company.
Wanaka accommodation providers yesterday criticised the Queenstown Lakes District Council's proposed new visitor recovery costs scheme through changes to its rating differentials.
A debt-conscious Queenstown Lakes District Council yesterday began picking its way through a "wish list" of projects submitters want to see become reality by 2022.