Magnificent effort by this streaker in Dunedin! pic.twitter.com/i3NskxsepG

A student who managed to evade security after streaking across Dunedin's University Oval during the Black Caps' T20 match against Australia yesterday was arrested by police shortly afterwards.

During Australia's unsuccessful chase of New Zealand's total of 219/7, and amongst a sell-out crowd packed full of students celebrating the start of the first semester of university in the city, the man decided to join the ranks of previous Dunedin-based sporting streakers - and almost got away with it.

Video captured of the incident shows the man, wearing just one shoe with a pair of purple dress socks, completing his run onto the playing field before jumping the picket fence that surrounded the boundary in one impressive leap. 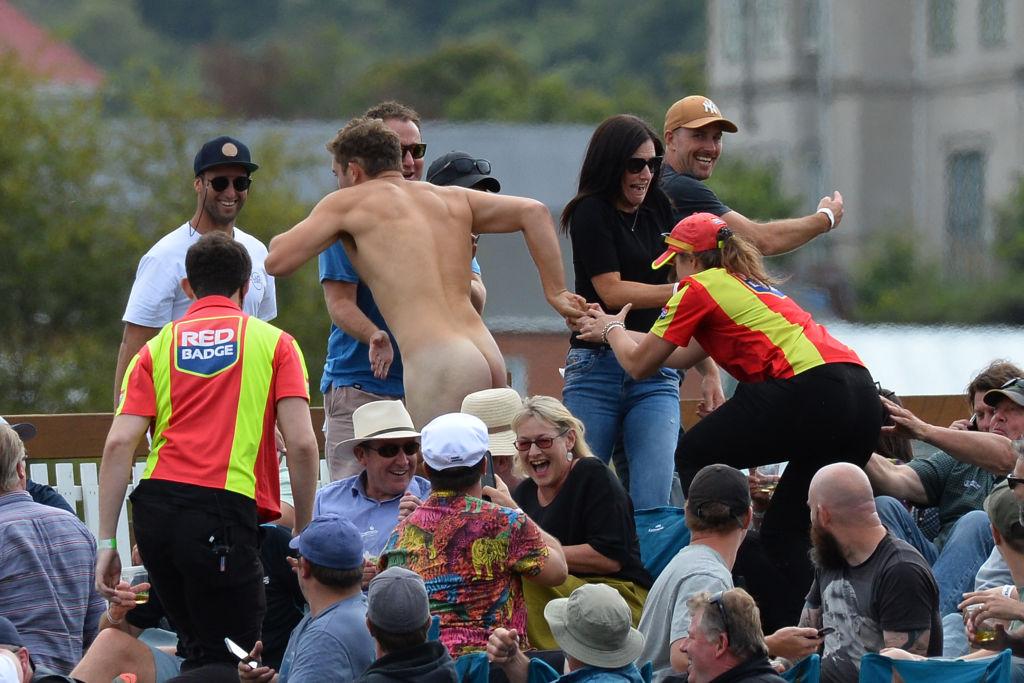 Members of the ground security try to catch a streaker during the second Twenty20 international cricket match between New Zealand and Australia at University Oval in Dunedin. Photo: Getty Images
With at least two security staff chasing him, the man proceeded to stumble and fall to the ground, amongst some likely stunned spectators, before gathering himself once again for a shot at freedom beyond the stadium's outer limits.

The packed embankment at University Oval made for difficult going for the burly naked man as he obviously struggled to jog his way through picnic blankets and beach chairs.

He fell to the ground once more, this time at the hands of a fellow fan's push, before he picked up his pace and found his way blocked by another member of the ground's security.

However, showing some impressive rugby pedigree, one big fend with his right hand was enough to put the guard to the grass as the streaker then effortlessly jumped two further fences to safely reach the grassy escarpment that runs around the outside of the ground.

Senior Sergeant Craig Dinnissen said the man was caught by police outside the ground. He was a University of Otago student, and would be referred to the proctor. 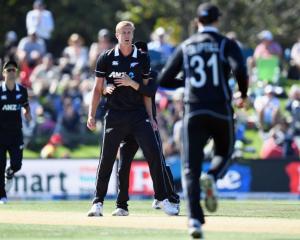 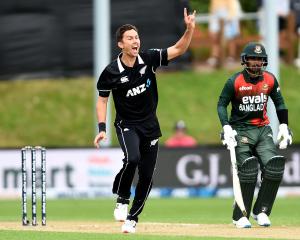 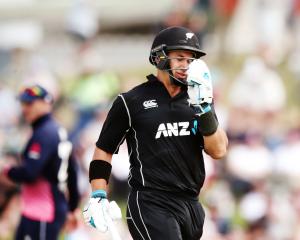