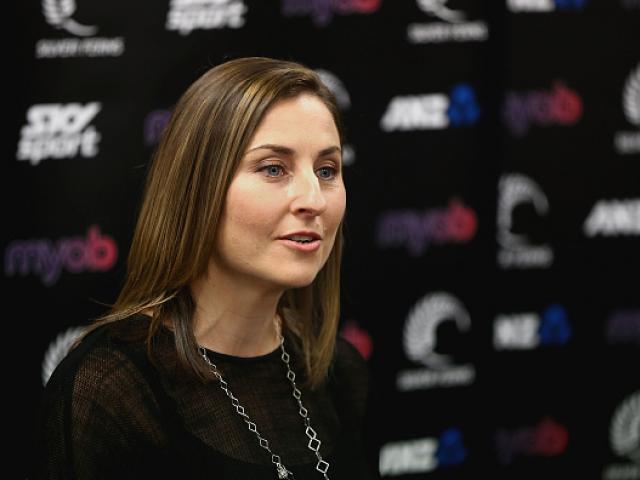 "We were just so looking forward to be able to get those Ferns out playing in front of their fans more so than anything else but after that it kind of kicked into action around how do we put our contingency plans into place," Wyllie said.

Netball New Zealand announced that all four Tests between the Silver Ferns and Australian Diamonds will be played in Christchurch, closed to the general public, as a result of Covid-19.

"Ultimately keeping the teams in one location that we can control the environment that they're in made sense. And the Diamonds are travelling out of Christchurch into Australia so if we could limit the amount of travel, given they were leaving from Christchurch anyway was also quite favourable," Wyllie said.

Wyllie has spent quite a bit of time over the phone with her counterpart in Australia.

"I think I interrupted most of his Sunday ...we've been in close contact throughout this series. As you can imagine he was looking for some reassurance because whilst it's only Australia it might feel quite a long way away for them when it's their team and management."

The lack of revenue from ticket sales will come at a cost for Netball New Zealand but it's not as bad as it could have been.

When the England Roses played a series in New Zealand last year, their quarantine costs were covered in full by Netball New Zealand. At around $7000 per person it didn't come cheap.

But Netball Australia are sharing costs with Netball New Zealand for this series.

"That's something that we really acknowledge them for as well and it's been a really important factor for our relationships with Netball Australia to be working through that kind of thing as well.

"Sharing of the costing is pretty much 50:50 ...it's a significant outlay. But it has been 18 months since the Diamonds have been on court and this is really important for them and ourselves in our preparations for 2023 [World Cup] so these are the choices that we make in these uncertain times."

Just how much money the organisation will lose from tickets sales is to be determined.

"That's a piece of work that we're currently just assembling but I can tell you it's not an insignificant amount of money for us as a women's sport. But it's one of those things that we were aware of being a risk as we went into this and unfortunately this is the way the cards have fallen for us. As a relatively lean sport it is a material amount for us." 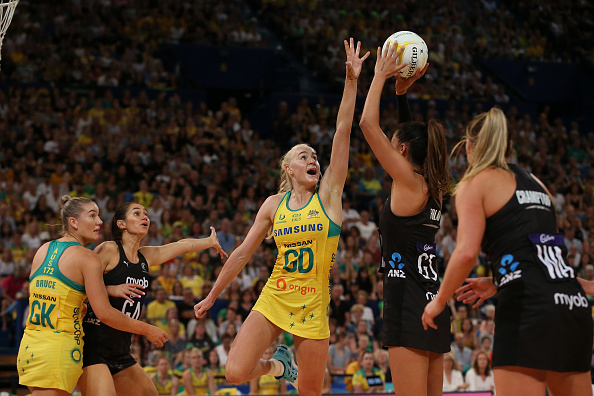 "These MIQ costs are always one of those things that we needed to be able to mitigate any financial impact. We had forecast to be in the positive and to be able to put that aside and continue building knowing it is uncertain whether there will be borders open later in the year when we traditionally play netball. So we do need to be able to plan for that and unfortunately given we are unable to be able to have fans there it will result in a loss for us."

Despite that, Wyllie is pretty confident they won't have to cut back any domestic competitions this year.

"We're pretty committed to ensuring that we don't have to keep cutting into the muscle of our domestic netball. I think we saw in 2020 there was a need for that to preserve the sport but there are longer term consequences if we don't play secondary schools and age groups and similar events like that so all of these things need to be weighed up."

She said it had helped that Netball New Zealand had been conservative and planned for contingencies.

"We would really be reluctant to go down a track of cancelling events but again Covid sometimes takes that out of our hands as well. At this point in time our intention is to play a full calendar this year both internationally and domestically."

Constellation Cup matches between New Zealand and Australia in Christchurch: 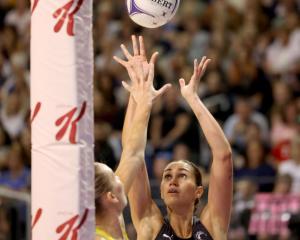 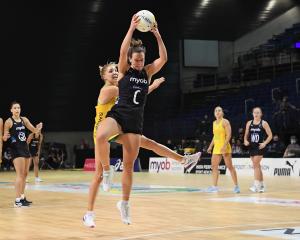 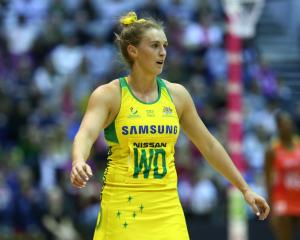