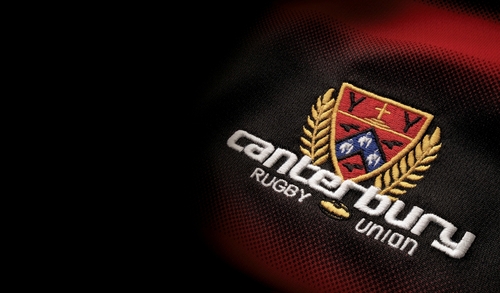 Photo: CRFU / Twitter
The Canterbury Rugby Football Union has waived affiliation fees for clubs and school sides for the 2020 season.

The move, which was approved by the CRFU Board and endorsed by the sub-unions, aims to help clubs support their members by minimising barriers to player participation.

There will be no costs for clubs and schools to enter club rugby competitions in the Canterbury Metro, North Canterbury and Ellesmere regions for the upcoming season, allowing them to reinvest the income back into the club to help reduce the impact of Covid-19.

"The Canterbury rugby mission is to unify and serve our community and this decision is at the heart of that message" said CRFU chief executive Tony Smail.

"Clubs and players are the backbone of our organisation and by waiving these fees it will help clubs to work with their own members, ensuring that finances are not a barrier that prevents people from joining their rugby club."

The move was welcomed by the Ellesmere Rugby Sub-Union.

"Through discussions with clubs in Ellesmere, we are aware some face an uncertain future," said said Ellesmere rugby manager Michael Sheat.

"Access to grants and other funding has become restricted and a number of clubs face player uncertainty due to personal circumstance.

"Rugby is an important part of rural communities. We want rugby to be accessible and endorse the decision the CRFU Board has made.

It follows the recent announcement about Sport NZ's ‘community resilience fund’, which has been set up to deliver funding to help sports clubs remain financially viable during the Covid-19 crisis.

"Sport is an important aspect of family and community life," said Smail.

"The initiative announced today will allow families, clubs and communities re-gain a sense of normality in an ongoing time of change.

"We look forward to seeing playing fields across the Canterbury Region full of action, noise and camaraderie as the season gets underway in late June."