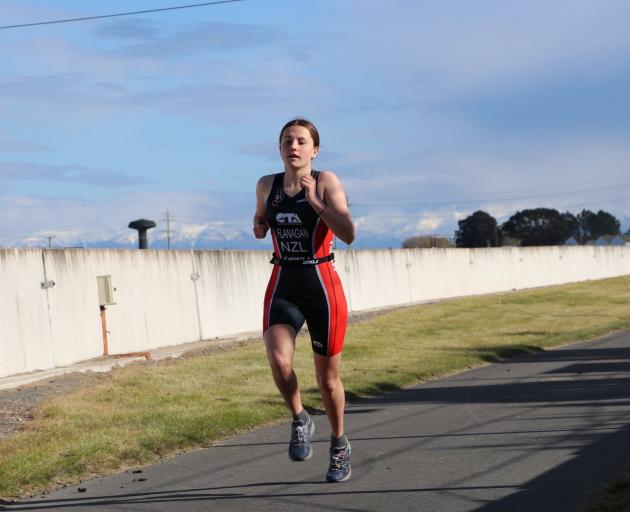 Morgan was 10th overall out of 55 boys and girls in her age group.

Morgan competed the 300m swim in 5min 22sec and then powered into the bike leg where she completed the 10km in 17min 28sec.

CBHS student Will Allott was seventh and Cathedral Grammar’s Dardy Harrington was 10th.

She was more than a minute clear of her nearest rival, Lucy McLean, from Palmerston North Girls’ High School.