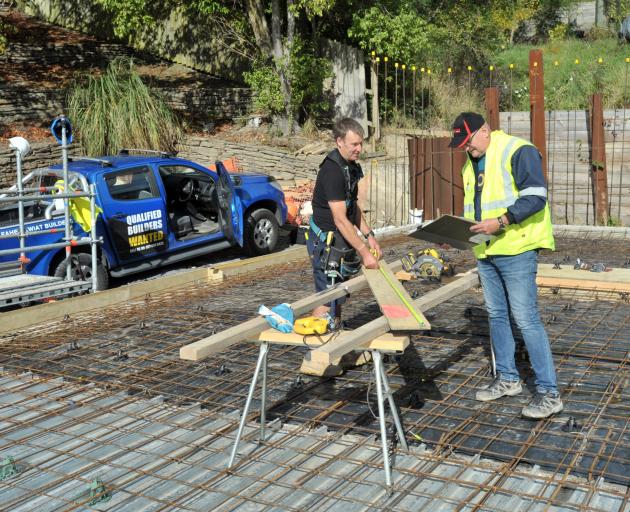 Fahey Kwiat Builders Ltd director Jon Kwiatkowski said he had taken to advertising for qualified builders by placing large "wanted" signs on the side of his work vehicles.

"We’ve been screaming out for qualified builders for the last couple of years, but they’re hard to find."

The Dunedin-based builder said he had about 30 insurance-related repairs on the board and there had been a "huge increase" in the number of house alterations coming through.

"There’s more than we’ve ever seen.

"I think it’s because people have cancelled [overseas] trips of a lifetime, and there are people who are getting up to that 60 age group who are wanting to put the value of their house up and keep the money in there.

"There’s also people moving back to Dunedin and buying places, and they’ve got more money after shifting from up north and they’re prepared to throw it into their house down here.

"Pretty much, all builders are in the same boat."

He had enough staff for now, but would leave the advertisement on the truck in case more were needed in the future, he said.

Steve Mowat Building and Construction owner Steve Mowat said he had been in the building industry for about 35 years and believed there had always been a shortage of experienced builders.

However, the problem was being exacerbated at the moment by a major increase in demand.

"There are now more people spending money on bathrooms and kitchens - a lot of those complex little jobs.

"The shortage of builders to do those jobs is huge."

New Zealand Master Builders’ Association president Kerry Archer, of Invercargill, said it was a significant issue across the country.

He hoped the Government’s new apprenticeship scheme would help, but recognised it would be a very slow fix.

"There’s been about a 17% increase in people taking up apprenticeships since the scheme was announced, but only about 10% of employers were training apprentices currently."

Mr Kwiatkowski said he recently managed to take on another two experienced builders, meaning he could train an extra apprentice.

"You can’t overload on apprentices. You’ve got to have experienced guys to bring the apprentices through."

He believed if all qualified builders took on apprentices, the number of builders around the region would snowball.

"It could be broken down into bite-sized pieces - so you could be a qualified gib installer or a qualified foundation builder.

"It could make a difference."

Last week, Carter Holt Harvey announced it would cut its wood supplies to Mitre 10, Bunnings and ITM because of accelerated house construction.

The supply company said it was unable to fulfil supply commitments to the companies, citing "critical supply issues" as demand for new houses spiked.

However, it was not an issue for South Island builders yet.

"Down south, they tend to source their timber supplies from different mills around the South Island, so Carter Holt’s announcement won’t affect Bunnings or Mitre 10 in Dunedin at all," Mr Kwiatkowski said.

"Wood for general framing and the likes, it’s not an issue here at this stage. They’re quite confident they can keep supplies [coming] to us." 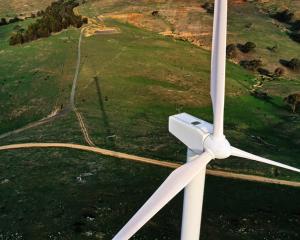 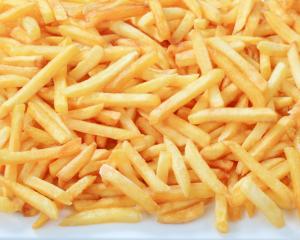 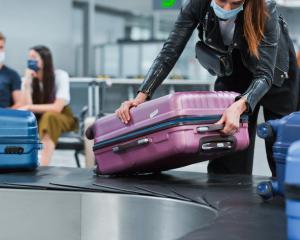 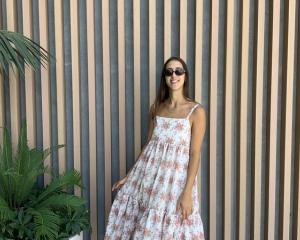 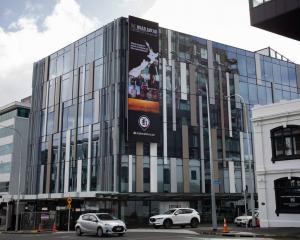 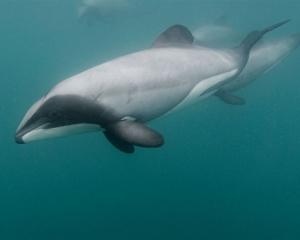 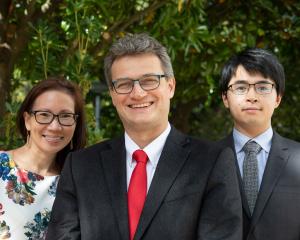 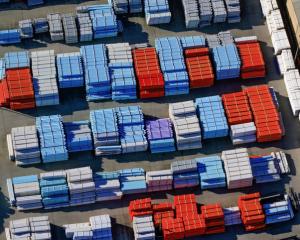 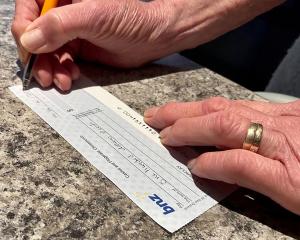