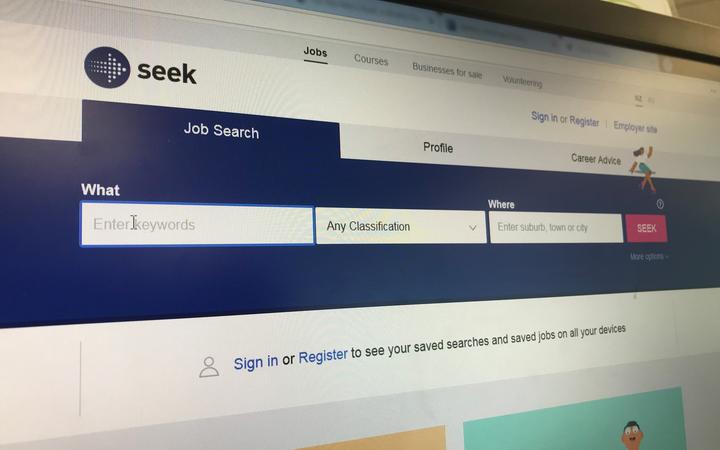 Photo: RNZ / file image
Listings on the SEEK NZ website rose 11 percent in March on the month before - and 55 percent higher than a year ago.

Seek general manager Janet Faulding said the strong showing reflected the stronger-than-expected rebound from the economic impact of Covid-19, and even recent lockdowns had not dented the outlook.

"Despite the week-long level 3 lockdown in Auckland at the start of March, we can't see any long-term effects to the job market through the rest of the month."

Canterbury led the regions in job vacancy growth, with a 60 per cent annual increase, closely followed by Wellington at 55 percent, and then Auckland.

Auckland listings had held up and surrounding regions including Waikato, Northland and Bay of Plenty were among those reporting the strongest growth, Faulding said.

Greatest demand for staff was coming from the retail, hospitality, tourism, and IT sectors, and the only sector to show a drop in vacancies being advertised was science and technology.

However, applications per job fell 7 percent.

"As well as the increase in job ads, there are likely many other reasons contributing to this decline such as a reduced labour supply impacting the ability to fill roles and workers displaying a more cautious approach to career moves following a turbulent year," Faulding said. 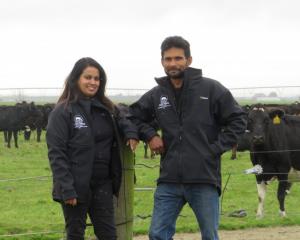 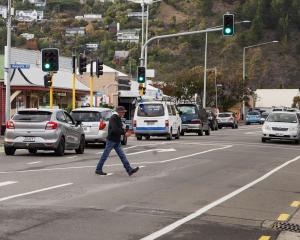 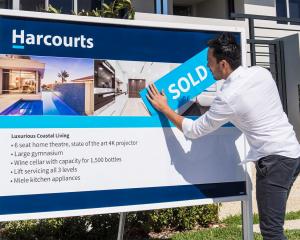 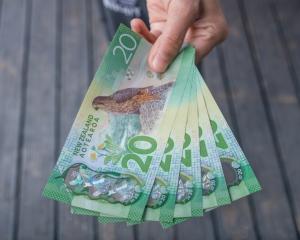