The future of TV Three now faces uncertainty, including Newshub Live at Six and presenters Samantha Hayes and Mike McRoberts. Photo: Supplied
Cash-strapped MediaWorks has revealed plans to sell its TV business and its headquarters in Auckland's Eden Terrace.

It is understood staff were told just six minutes before the announcement was made public.

Staff fear that if a buyer cannot be found quickly the network could be closed by Christmas this year, a source said. 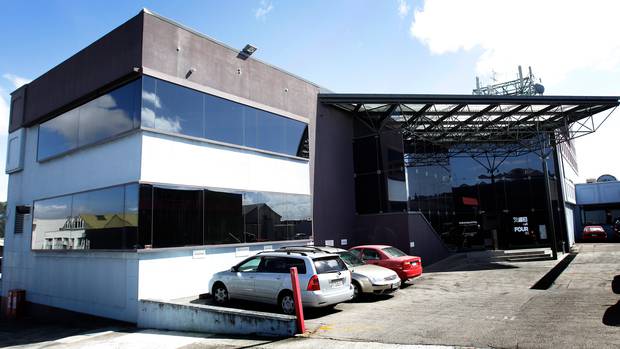 TV presenters had been called to one-on-meetings - though some of the network's biggest names are currently away. Newshub Live at 6 anchor Mike McRoberts is in Japan for the Rugby World Cup and Samantha Hayes is on maternity leave.

A newsroom meeting was planned for this morning, with staff not at work today asked to attend, the source said.

Dear whoever won Powerball the other day,

Have you ever thought about owning a TV company?

The sell-off follows a concerted effort by the broadcaster to complain about its disadvantage taking on government-owned TVNZ. Just this week MediaWorks axed or reduced several comedy shows and Married at First Sight NZ.

Seven Days - one of MediaWorks' most successful shows - was cut from 32 episodes to 12 this week.

MediaWorks, which is owned by US hedge fund Oaktree Capital, will continue to operate its radio and billboard advertising businesses.

Sincerely, thank you to TV3 and Mediaworks for launching my career and employing me for 9 years. (9! I don’t wanna say that’s the reason you’re in the position you’re in now... but it certainly can’t have helped!) I owe my mates there a lot.

MediaWorks chairman Jack Matthews said the company was committed to growing its business in New Zealand "while recognising that free-to-air television operates in a challenging environment".

"We are in a commercial environment and have to face commercial realities," he said.

MediaWorks planned to sell its Flower St building, with a possible leaseback option "for a buyer to continue to operate television from that location".

I worked at Mediaworks Tv for my entire 20s. It was a bloody shambles and once a bird died in the vents and it took us two weeks to find it. But it was filled with so many talented, hardworking people making wonderful stuff. It’ll be a real shame if it goes.

The company has now hired an adviser to "identify a list of potential purchasers and commence initial discussions".

"You will have heard of it — TVNZ. They do everything they can to take viewers off Three, and that's what they should do. But at the moment it's not a level playing field."

Mulligan also warned that MediaWorks was "out of costs to cut".

"It's not unrealistic or an exaggeration to say the next move could be for MediaWorks to close down our entire station."

MediaWorks chief executive Michael Anderson said today: "We are very pleased with the progress that Three has made over the past five years. This year we have had record ratings and revenue share highs and we are very proud of our stellar local content.

"The role Three plays in New Zealand society is significant, from Newshub through to investment in local comedy and drama. We believe MediaWorks TV is now in a place where it can be separated from the radio and outdoor business to be operated under a new owner in a more sustainable fashion - and, ultimately, for profit." 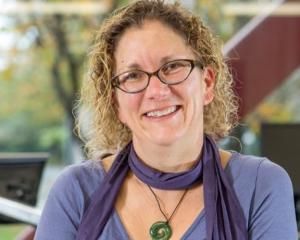 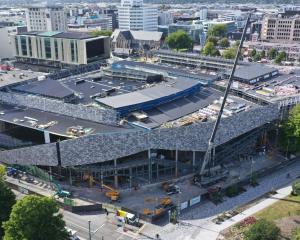 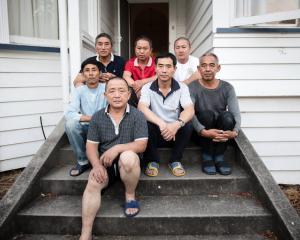 Scammed Chinese workers promised fairness but instead told to go 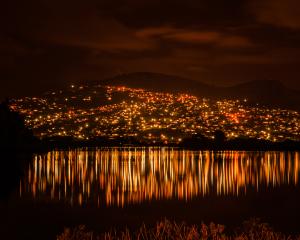