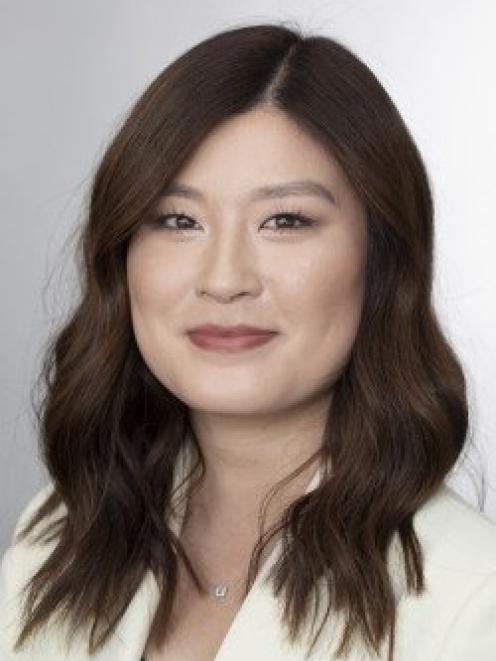 City council data has revealed Riccarton Ward councillor Catherine Chu did not attend any of the 23 briefings held last year for council staff to share information with the Halswell-Hornby-Riccarton Community Board.

But Chu, who pulls in a $114,130 annual salary as a councillor, deemed the briefings unnecessary.

"Meetings are where things actually get done," Chu told The Star.

Last year she received backlash from the Avonhead Community Group for attending 34 of a possible 86 council briefings between October 25, 2019, and June 29 last year.

A lot of briefings were a waste of time, Chu said at the time.

Briefing attendance by other Halswell-Hornby-Riccarton Community Board members during 2021 ranged from 12 attended by Gamal Fouda to 22 attended by Mark Peters. 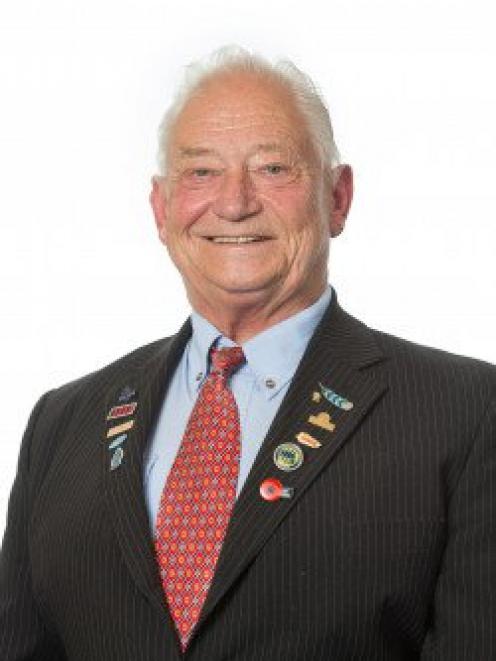 Mike Mora.
Mora said briefings are an opportunity to be informed about important issues.

"Those briefings are to bring the board members up to speed with information that we need to do our jobs," he said.

"If they don’t attend a briefing, well then how are they actually going to have a better feel for what it is that’s coming up that we may or may not need to make a decision on?"

However, Chu said her lack of attendance at briefings did not impact her role as a public representative.

Briefings are informal discussions for members who require more information in addition to what is provided in staff reports, she said.

"I am highly engaged with our residents whether it would be through the public participation agenda item during our meetings or one on one meetings with residents.”