0 Comments
Matthew McEachen should have had most of his life ahead of him when he died on February 22, 2011.

The 25-year-old was a talented artist and designer, putting his skills to good use at the Southern Ink tattoo shop on Colombo St.

But when the earthquake struck, Bruce, Jeanette and Sarah McEachen lost their much-loved son and older brother.

"When the police were at our door one night, and I saw them there, I said to Bruce, 'don't let them in. I don't want to be told this'," Matthew's mother Jeanette said.

She and her husband Bruce strongly believed their son Matti would come home on February 22, 2011. 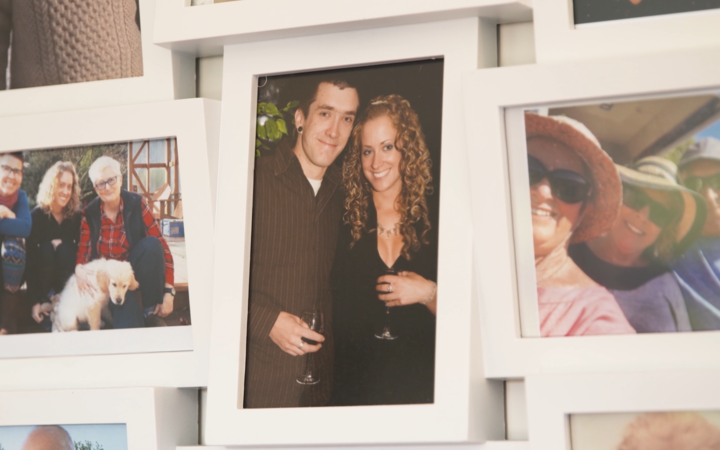 Matthew McEachen was killed in the 2011 Canterbury quake. Photo: Supplied
He was at work at Southern Ink tattoo studio on Colombo St. When the building crumbled, Matti, who'd just turned 25, never made it out.

"We all just kept leaving messages for Matthew. I remember one message I left, I said: 'I know you've got no money on your phone Matti, just get someone close by and let us know that you're okay'," Jeanette recalls.

"We just waited for him to come, we really thought he would come home."

Eventually, there was a knock at the door - Matthew's boss's wife. The news wasn't good, but the McEachens simply could not process the loss of their son.

"I don't think we truly believed it until the police came knocking on our door two weeks later and said that Matthew had been identified.

"Right up to that moment, we thought that he had run and that he would come home, that they would find him."

Bruce and Jeanette were at every daily police briefing, hoping for a miracle. It never came.

Once Matti was formally identified the family had just a couple of days to organise to say goodbye.

"It was a nightmare. We still had to deal with the victim identification police, which was a whole day, and then go around to Matthew's flat that he'd just moved into, and we were told we needed to empty it out. It was awful."

Bruce has become a leading voice in Christchurch representing the families who lost sons, daughters, brothers, sisters, mothers and fathers on 22 February, 2011.

He's been particularly involved in the earthquake memorial on the Avon river in downtown Christchurch.

Jeanette said that project has had an extra emotional toll.

"Bruce came home emotionally drained every day he was part of that."

Adding to the family's pain has been the lack of justice since Matthew's death. It's a sentiment shared by many of the families who lost loved ones in the quake.

Harcourts commercial property manager Christopher Chapman was charged in 2015 with misconduct by the Real Estate Agents Authority for failing to tell Southern Ink's owner the Colombo St building was unsafe to occupy.

A decision released in 2018 found Chapman's conduct substandard, but not disgraceful. A month later, the McEachens and family friends protested outside the real estate firm's Moorhouse Ave office. They were asking for something simple - an apology.

"Every other natural disaster you have the government of the day seems to be hell-bent to get people to court to get that accountability," Bruce said.

"We've got no accountability. I think that's going to be a legacy of this particular disaster."