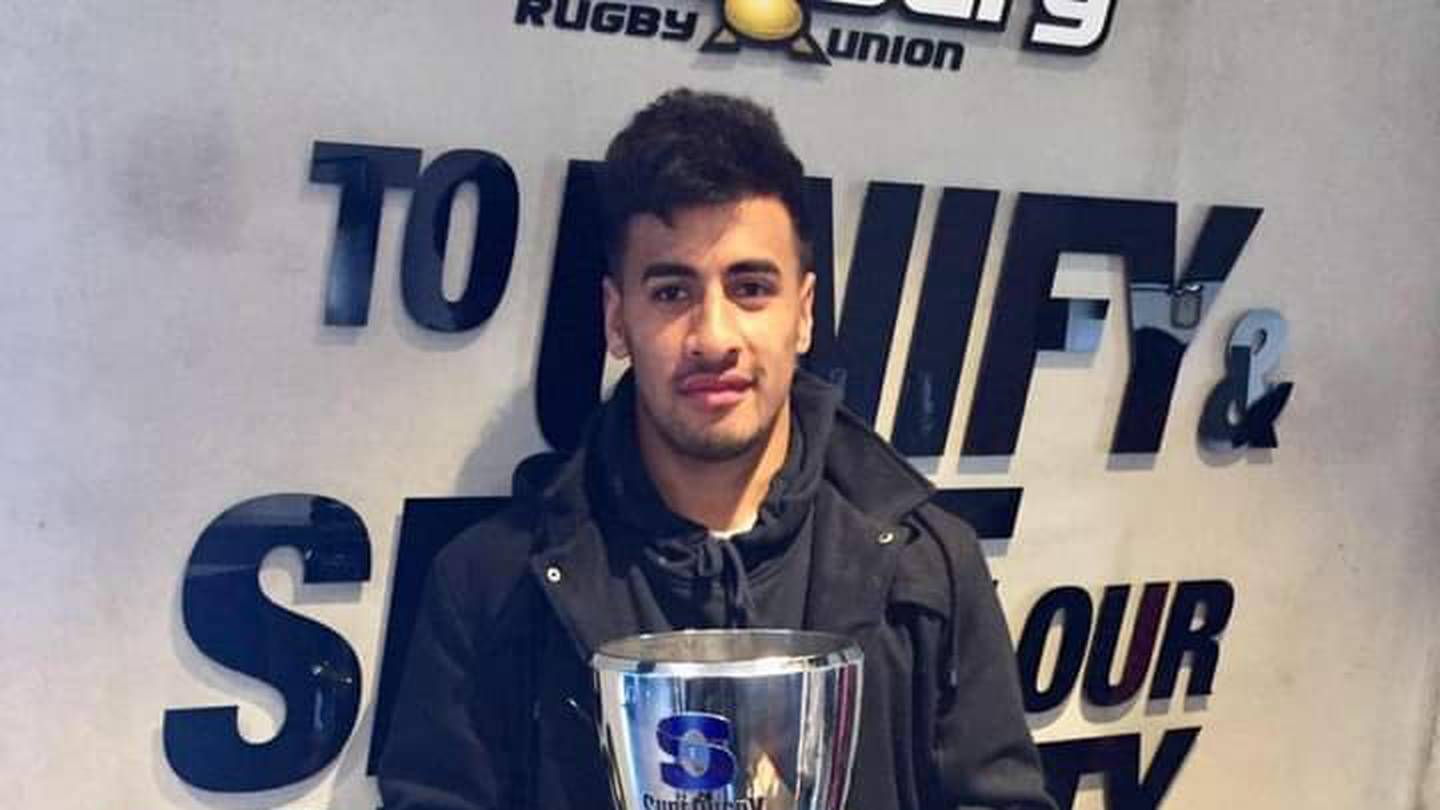 Leni Taufateau remains in hospital with a fractured skull after the early Sunday morning assault. Photo: Supplied
The former principal of a teenager who was allegedly assaulted by a member of the Mongrel Mob on Sunday says he wouldn't hurt a fly.

Nineteen-year-old Leni Taufateau remains in hospital with a fractured skull after the early morning assault.

Steve Hart described him as very kind, gentle and quiet.

"He wouldn't hurt a fly, he was a very caring young man, a really good friend."

Taufateau attended St Thomas of Canterbury as part of a programme that sees two students brought over from Samoa or Tonga.

Hart said the programme is a way of giving back to those communities and giving opportunities to young men.

Taufateau was a young man who was going in the right direction having earned a place in the Canterbury Under 19 rugby squad, he said.

"We're a tight-knit community so when something like that happens we all feel it.

"Our old boy community stays very connected so it's spread quite wide, the hurt." 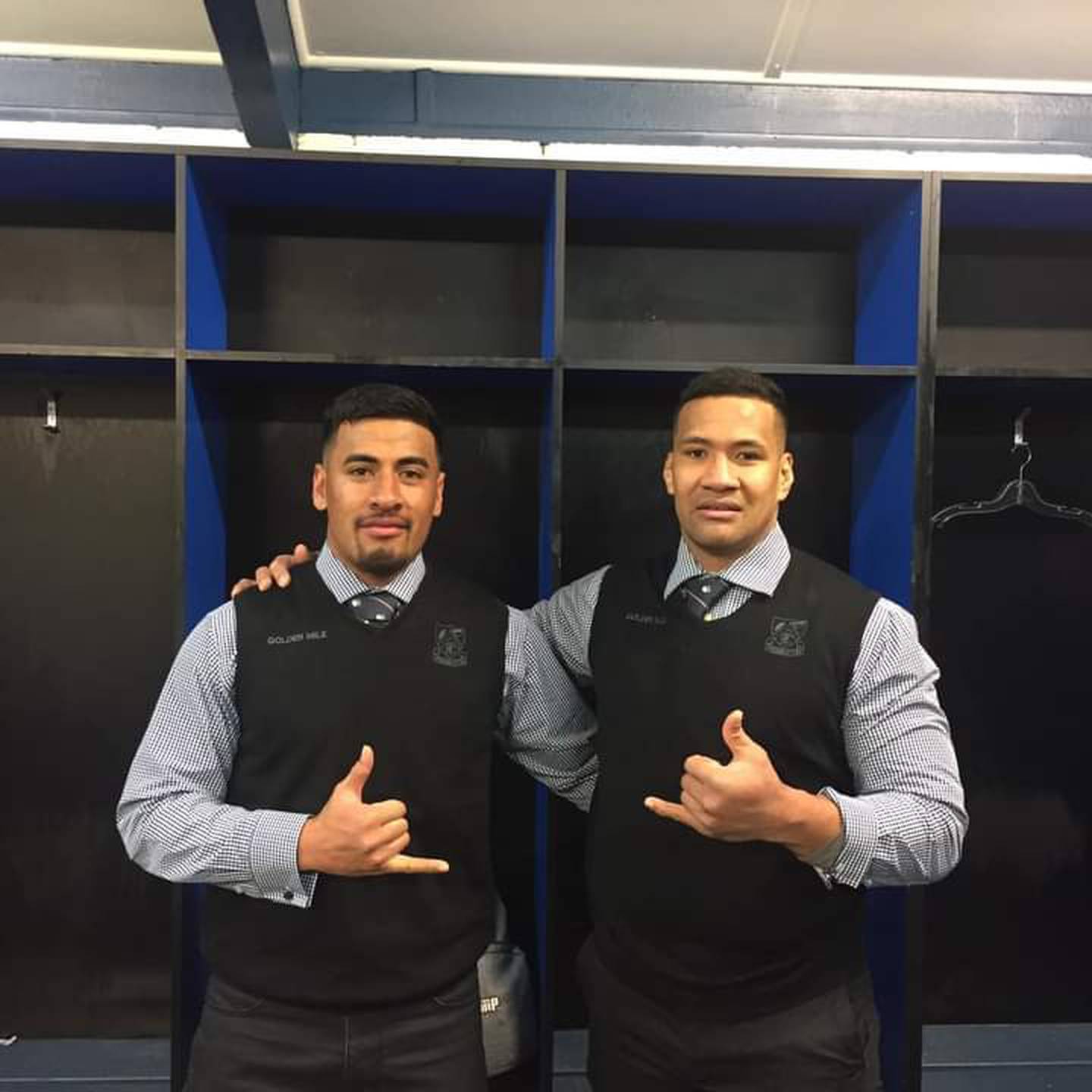 19-year-old Leni Taufateau with friend Eddy Sunia. Photo: Supplied
Staff from St Thomas have visited Taufateau in hospital, although due to his injuries he's only been allowed limited visitors.

Friend Eddy Sunia said Taufateau's family are in Tonga and can't get to his bedside due to closed borders, so are keeping informed through video calling and messages.

Police are still looking for his attacker, a spokesperson said they've had a good response from members of the public so far.

However, they still want to hear from anyone who may have witnessed the incident.

Anyone who has information about the assault is encouraged to contact police on 105 quoting file number 210131/5776 or anonymously on 0800 Crimestoppers.