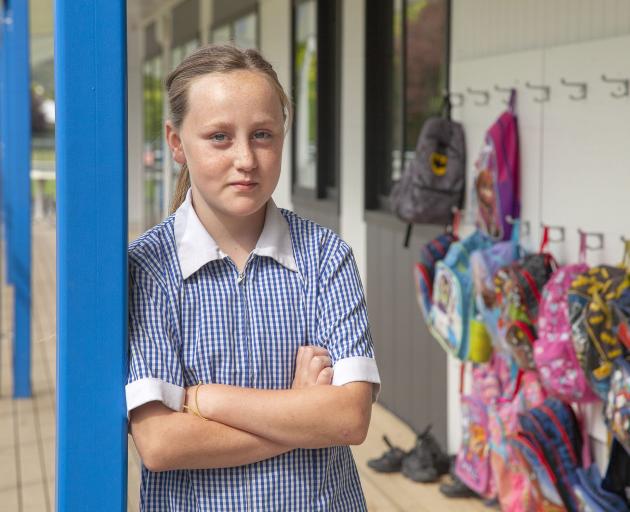 Last week emergency service staff visited the 10-year-old Ngutuawa School [formerly Bamford School] pupil from Aranui to praise her efforts after she helped the family of four and their dog get out of their house unharmed.

Maddy woke to the smell of smoke about 1am on October 16. She saw her neighbours' deck was on fire so woke up her mum Kim Arnold to tell her.

Maddy and Kim went next door and alerted the family, who got out of the house without injury.

The fire service was called and Kim was able to bring the blaze under control with a garden hose before they arrived.

Maddy said the emergency service staff visited her in front of the whole school last week. This included fire investigator Wayne Hamilton, who said her quick thinking may have saved her neighbours' lives. 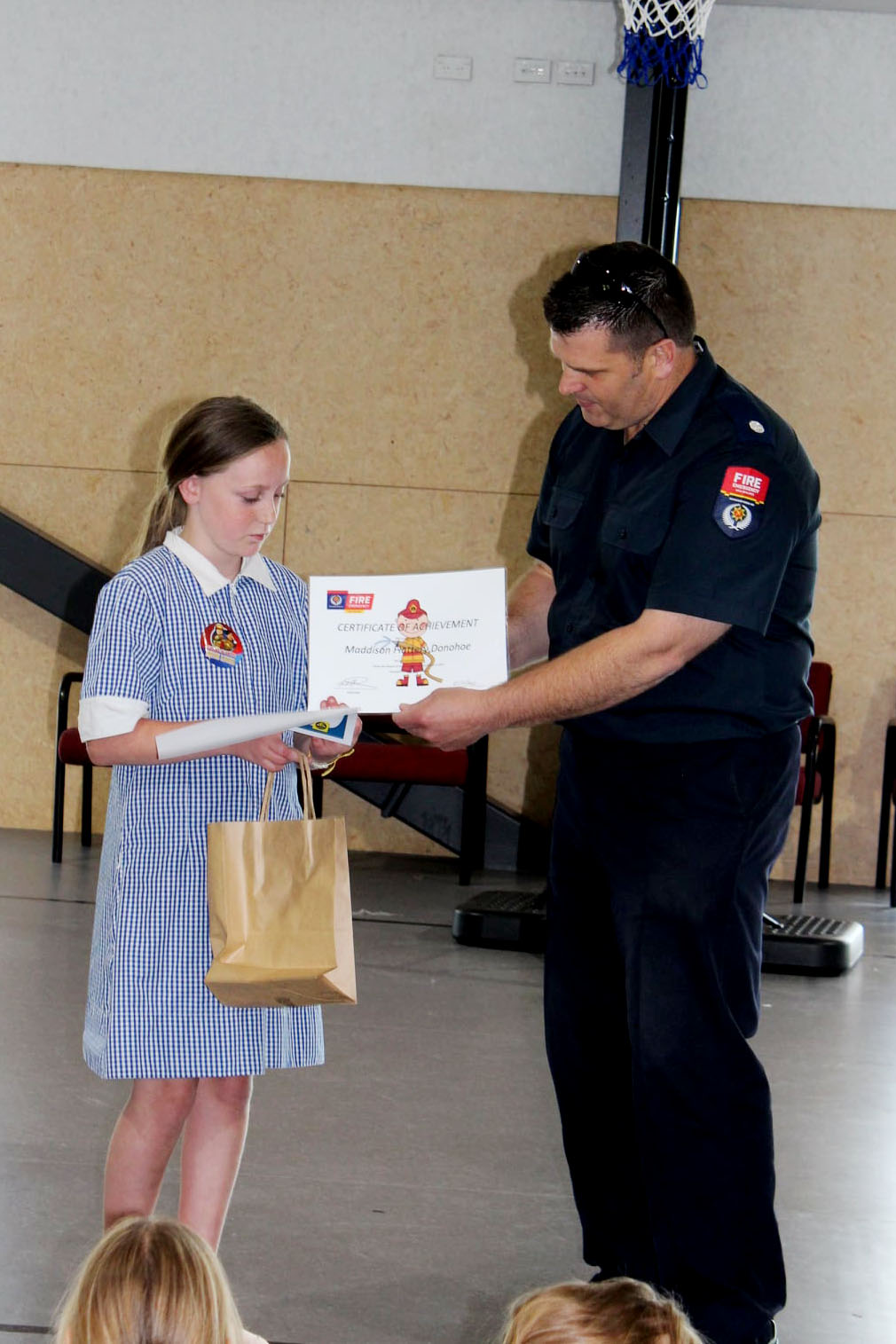 Maddy was visited by fire investigator Wayne Hamilton and other emergency services staff last week as a thank you. Photo: Supplied
Said Maddy: “They said they [the neighbours] could have died, and good job.”

She said pupils at the school were impressed by her efforts.

Maddy learnt from her experience that an important thing to do when people see a house fire is “wake up the adults and tell them to get out of the house.”

Maddy received a certificate, stickers, a drink bottle and other items from Hamilton to congratulate her. Kim also gave her stickers. 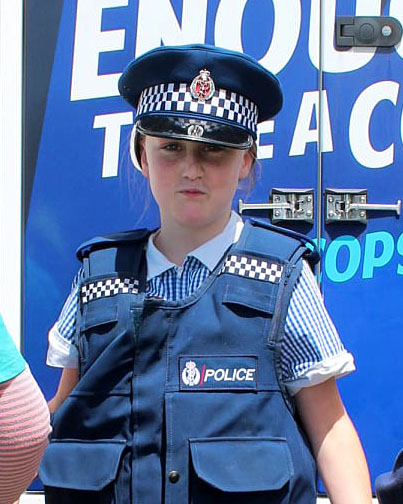 Kim said she was proud of her daughter’s heroic actions. She believed if nothing had been done, their neighbours’ house and their house, which is about 2m away, could have burnt down.

“I was very proud of her. If she didn’t wake up, we could have woken up to the neighbours’ house being burnt down, including our own.” 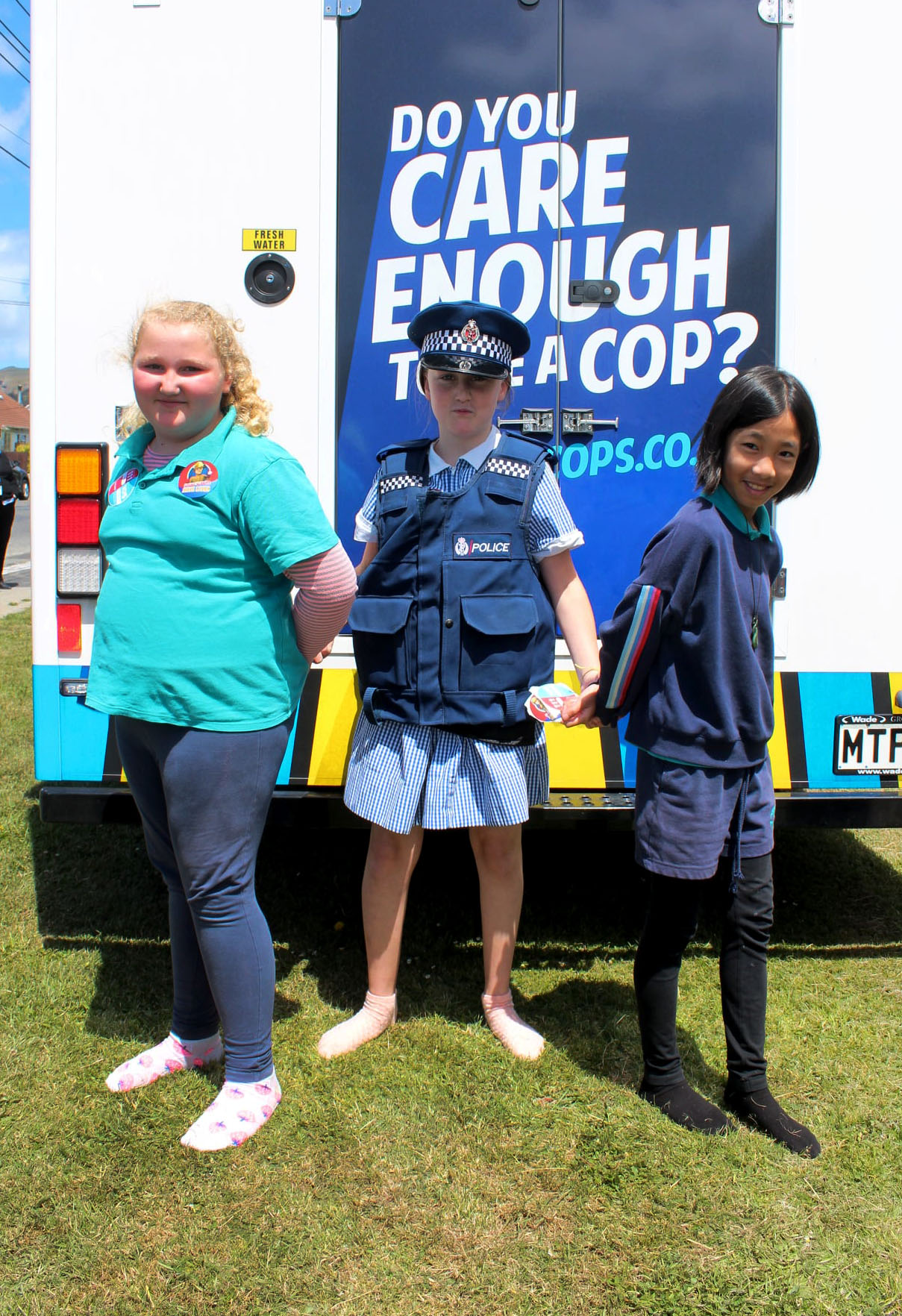