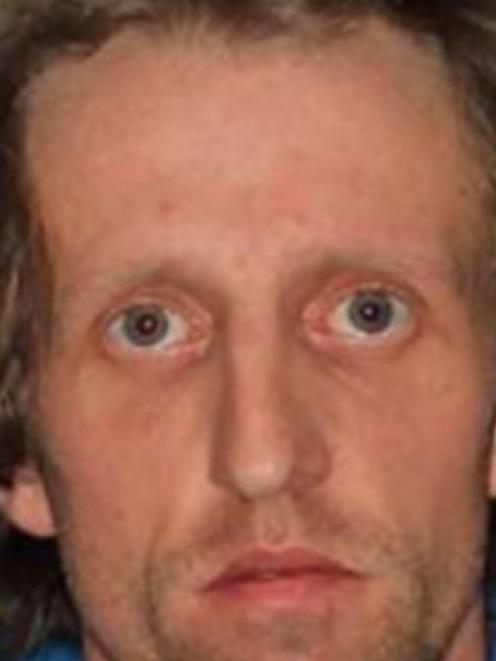 Police are yet to find a missing man who was allegedly kidnapped in Christchurch.

Detective Senior Sergeant Damon Wells said there has been no update in regards to the kidnapping of Willem Kerris, 30.

But Detective Wells said while police certainly wanted to speak to Kerris to check he is okay, he wasn't overly concerned.

He said police have three confirmed sightings of Kerris, and he has spoken to his family in Australia and friends since the event.

It was after another man was kidnapped in a case of mistaken identity before the alleged kidnappers got its original target of Kerris.

On Wednesday night, a victim was forced into a car on Edward Ave, near St Albans Park at about 7.10pm.

But the alleged kidnappers soon realised they had the wrong person so they took him to a property on Winton St, where the intended target Kerris lived and let him go.

Kerris, who is previously known for burglary-related offences, was then kidnapped.

The two men involved in the alleged kidnapping, aged 30 and 25 were arrested on Friday morning. Police were still looking for a third man they believed was involved.

The 30-year-old man appeared in the Christchurch District Court on Friday charged with kidnapping and will reappear on April 2.

The 25-year-old man charged with kidnapping is due to appear in court on June 24.

Detective Wells said police have a reasonable idea of what the motive behind the alleged kidnapping was, but would not release that information until it had spoken to Kerris.

"It is not a neighbourly dispute, it is a lot more serious than that," he said.

Detective Wells confirmed both victims in the alleged kidnapping knew each other and were flatmates.

Anyone with knowledge of Kerris' whereabouts is asked to call police on 105.