Christchurch's newest market will give back to community 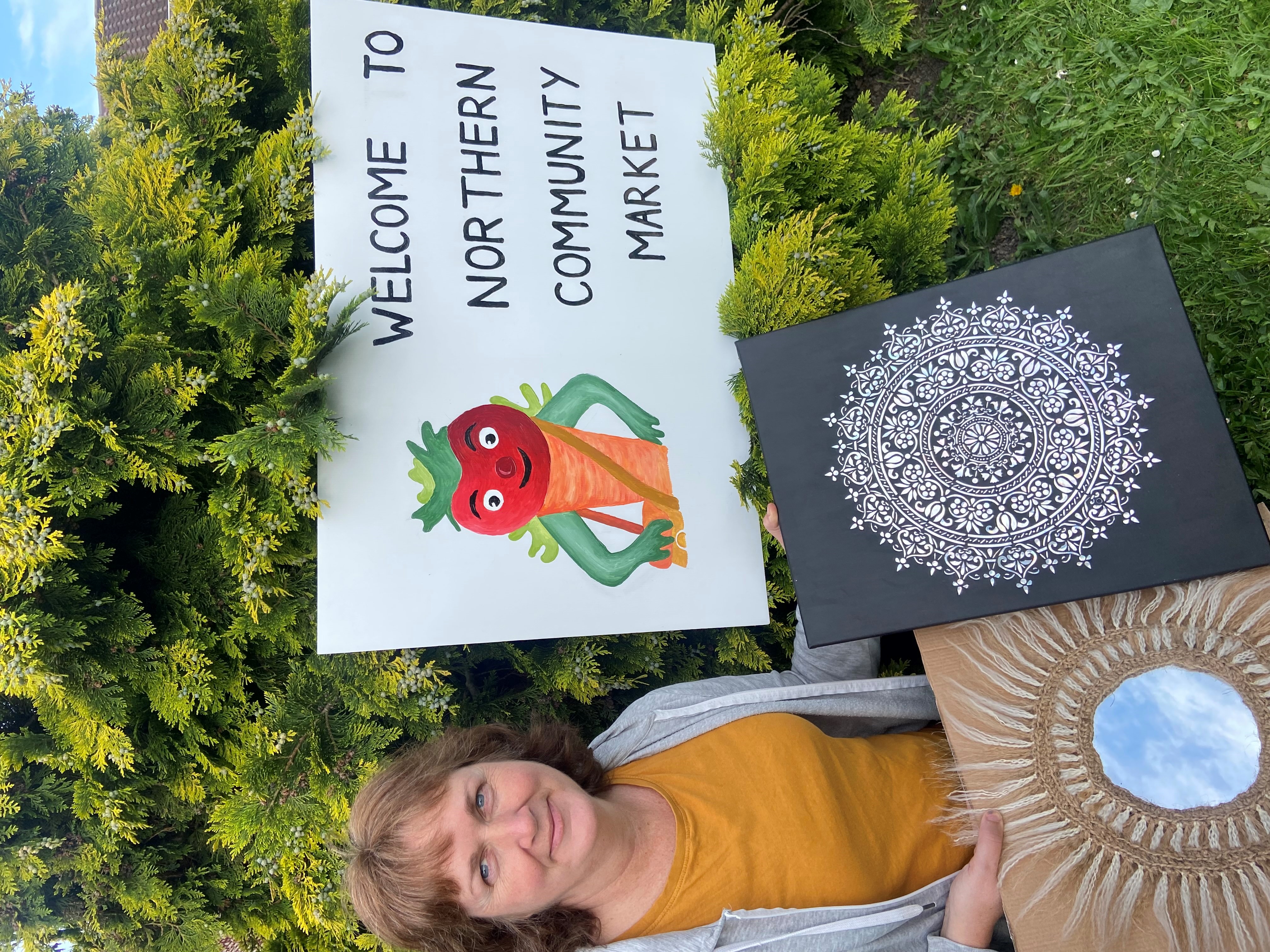 Secretary of the Northern Community Market, Stephanie Heaver, is organising the market’s opening and will also have her own crafts stall. Photo: Supplied
A Christchurch market with a community focus is set to open on Saturday, making the long-held wish of one of its organisers a reality.

The Northern Community Market will be held at Northcote School - and a portion of funds raised at the event will be donated to the school.

Market secretary Stephanie Heaver said the idea of a market was to give back to the community.

“I thought ‘this will be good: Get everyone together and then we can put the proceeds back out into the community again',” Heaver said.

The idea of a local market for northern Christchurch had been in the back of Heaver’s mind for a long time.

She had lived in the area for 20 years and had always wanted one, she said.

Finally, she sprung into action after reading an online comment asking why the area did not have one, she said.

“Other markets have been doing rather well throughout Christchurch.

Initially, funds raised would go towards meeting needs at Northcote School, such as sports equipment, she said.

As the fortnightly market becomes more established it will also look for other causes to support.

“We pay all our bills and things first and then over and above that we can divvy out what we need to put into other things.

“We want to get as much back out to the community as we can.”

The first market would have about 40 or 50 stallholders, selling a variety of products.

“It ranges from fruit and veg, arts and crafts, homemade products, car boot sales, food stalls, all sorts of things.”

She will be among the stallholders, selling her own handiwork, such as “mandala type” wall hangings.

The opening of the market had been pushed back due to Covid-19, but she was excited that the vision she and others had been working towards was finally set to become reality.

Opening at 10am, the market will run until 4pm and would adhere to pandemic alert level restrictions.