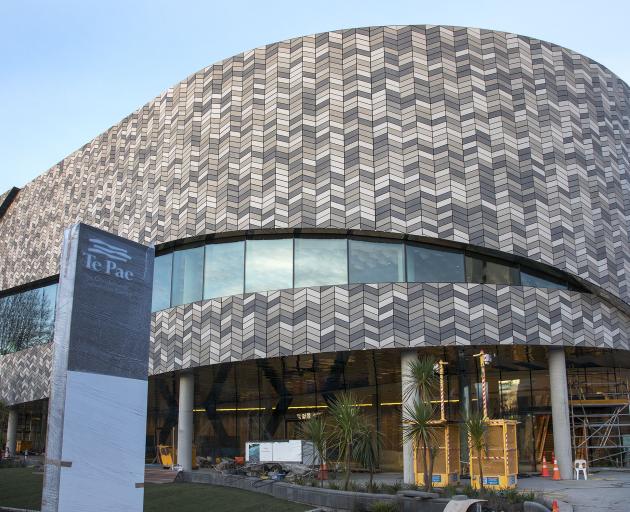 The Te Pae Christchurch Convention Centre. Photo: Geoff Sloan
Christchurch City Council’s decision to stage a technology and innovation expo at the new government-owned Te Pae convention centre ahead of its own Venues Otautahi-run facilities is under scrutiny. 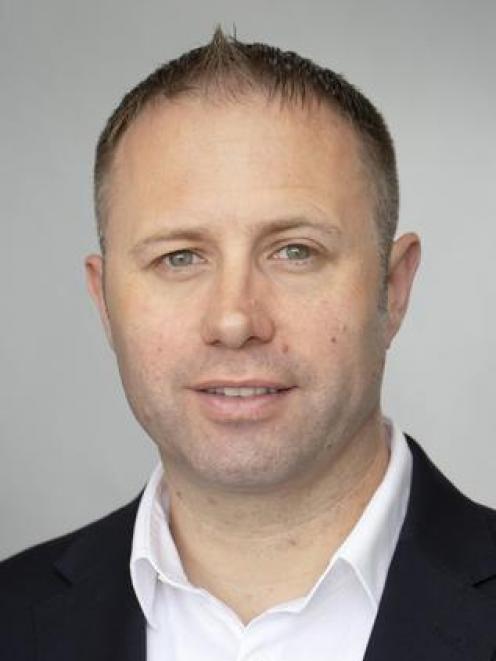 Venues Otautahi chief executive Caroline Harvie-Teare said it was not aware of a bidding or lobbying process for the expo and admitted Te Pae had the potential to adversely impact on the operation.

“Venues Otautahi is acutely aware of the shift in focus of Te Pae to the local and national market as a result of Covid-19 border restrictions,” she said.

“Heightened awareness of environmental issues associated with business travel and increased venue supply in Christchurch at a time when event demand is contracting means the opening of Te Pae has the potential to result in a loss of revenue for Venues Otautahi.”

The two-day Expo, run by the council’s Smart Cities Christchurch initiative, will showcase the convention centre when it is held from October 31 to November 1.

“The concern is this will be an ongoing thing and, in a few years time, we’re just funding event after event at the convention centre while our own facilities are suffering from a lack of use,” Johanson said.

He believed the city already had ample conference space, given the emergence and long-term effects of Covid-19.

“You’ve got the (Christ Church) Cathedral building, a new function space, you’ve got the town hall, the library was bookable function space, the convention centre . . .  I can’t personally see where the demand where these conferences is going to come from, That (view) was even 10 years ago, before Covid,” he said.

“Since Covid, it’s not actually about the big events, there will be a few of those, but probably the greater opportunity is to poach the events off the council facilities,” he said.

“It’s going to be a huge challenge and the worst outcome is ratepayers and taxpayers pay to compete against each other’s venues – the council-owned facilities against the government-owned convention centre.”

“We’re open to hearing any feedback and thoughts on where future expos might be held,” he said.

“In this instance, being one of the first public-facing events at this exciting new venue was a great fit for the expo, which is all about showcasing Christchurch to residents, industry and the rest of the country as New Zealand’s innovation hub.

“We considered a range of venues, as we did in 2019 when the expo was held in the newly reopened Christchurch Town Hall.”

Healy would not reveal the venue fee for the expo but said it would not be a cost to ratepayers as the event was covered by sponsorship and exhibitor fees.

There are no other council-produced events scheduled at Te Pae.