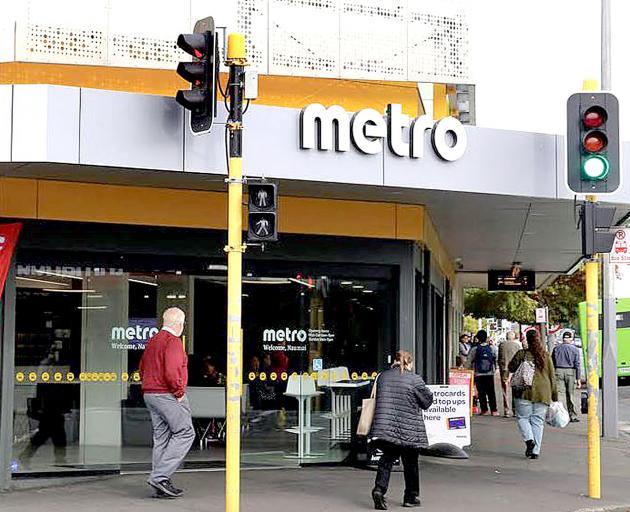 But Halswell-Hornby-Riccarton Community Board member Andrei Moore said the move, if approved, would hurt “the most vulnerable people” in the community - youth, the elderly, and people with disabilities.

“It’s a backwards step for public transport in Christchurch given how busy the bus stop is,” Moore said. 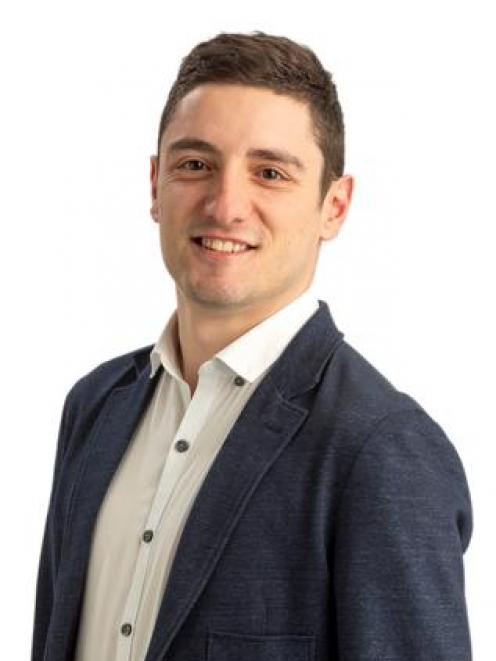 Andrei Moore. Photo: Supplied
The closure was mooted in the city council’s draft Long Term Plan 2021-2031, in which it is looking for savings of $329 million over the next 10 years.

A city council spokesperson said a review found no “remaining need” for the lounges, and the proposed closures were part of an attempt to reduce day-to-day running costs.

Since opening in 2015, the Riccarton bus lounges have been the focus of complaints about youth loitering, anti-social behaviour and crime that has, at times, affected surrounding businesses.

However, Moore said closing them would kick the elderly and people with disabilities into the cold, and leave young people with nowhere safe to wait.

The city council is currently calling for public feedback on its plans, but a visit to the bus lounges last week revealed most people were unaware of the proposal.

Erin Costello, a frequent user of the bus lounge, said not enough had been done to publicise the proposal, which she felt was hidden in the Long Term Plan.

“I found the proposal yesterday, after my third look,” she said.

“It is on about page 50 of a 75-page document. One very small paragraph, saying they are proposing to close the bus lounges.

“People who are going to be affected by this are not going to easily find that information and give feedback.”

Moore agreed, saying the proposal had been “tucked into the Long Term Plan with no notice”.

“There is a real lack of visibility on this closure,” he said.

A city council spokesperson said the long term plan had been communicated across a variety of channels, including through media releases, digital and print advertising, and on its website.

The public can make submissions on the Riccarton bus lounges, and other Long Term Plan 2021-2031 proposals, via the city council website until April 18.

A final decision on the lounges is expected in June.