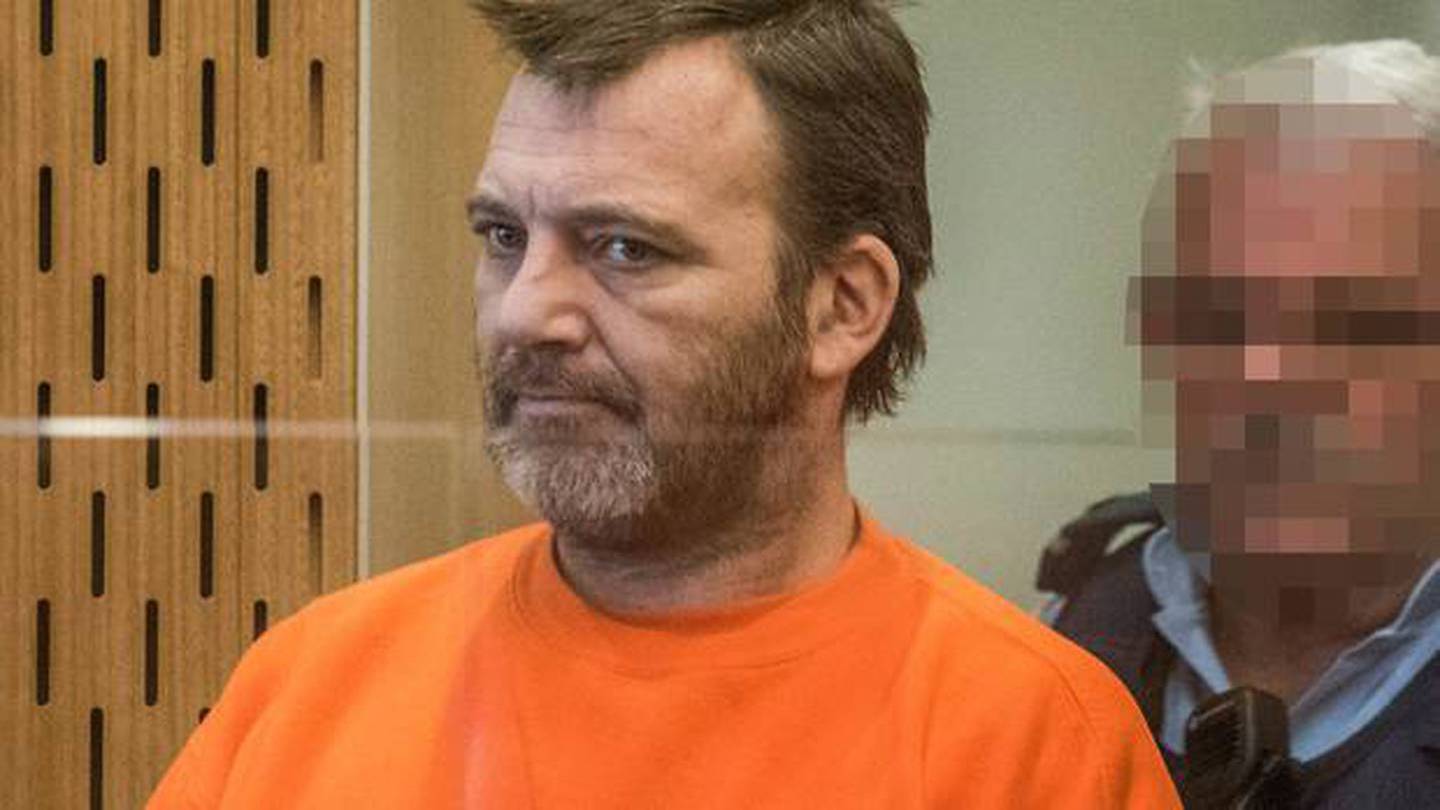 Corrections wanted to GPS track Philip Arps and keep him away from mosques. Photo: File
The Department of Corrections has been ordered to pay white supremacist Phillip Arps $3000 in legal fees.

The Christchurch man was jailed for 21 months in 2019 for spreading disturbing footage of the Al Noor Mosque massacre.

The 45-year-old was released in January last year on strict conditions, which included him not loitering near two Christchurch mosques or having contact with Muslim people without special approval from his probation officer.

Bu then Arps was accused of visiting a shop beside the Linwood Islamic Centre, where nine people were killed in August last year, and alarm bells sounded.

He was charged with breach of release conditions and appeared at Christchurch District Court, where he denied the charge.

But in October the charge was dropped after it was concluded there was no evidence that he had breached his released conditions.

His lawyer said the arrest had resulted in significant expense and "distress" to Arps and his family and he wanted Corrections to pay his legal fees.

In an application for costs, his lawyer said Arps's full legal costs concerning the matter total $7300.

In his decision, Judge Rolo said: "Even though the charge against Mr Arps was subsequently dismissed on the crown's application, I do not find that Mr Arps's arrest, charge and subsequent release after the opposed bail hearing to be exceptional, nor that the charge was improperly brought

"I emphasise that there was, in my view, good grounds to suspect the commission of an offense at the time of his arrest."