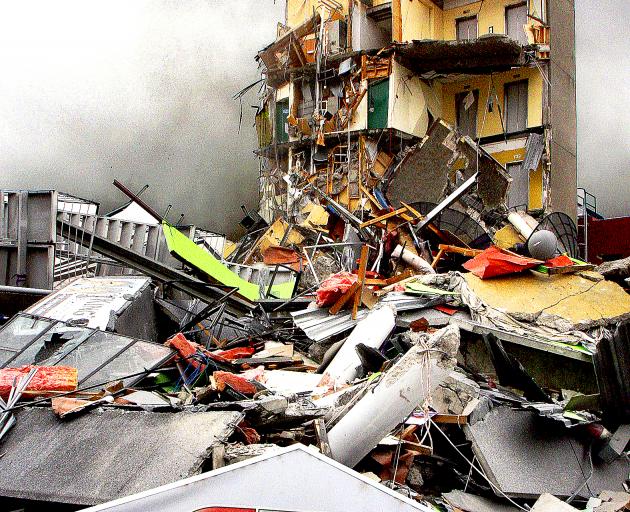 Twenty-eight Japanese language students were among the 115 people who died when the six-storey building collapsed in the central city.

On Sunday, Ms Dalziel is understood to be making a formal apology to families who lost loved ones in the tragedy.

The apology will also be attended by Japanese delegates.

It is also understood Ms Dalziel will fly to Japan to meet more families.

Lianne Dalziel. Photo: Supplied
A Christchurch City Council spokeswoman said Ms Dalziel and the city council would not be commenting on the matter at this time.

A Royal Commission report released in 2012 revealed the building should not have been granted a building permit by the city council when it was built in 1986.

Three city council staff inspected the building's construction but none of them were engineers.

It was also found that designer and engineer David Harding had insufficient experience for the project.

The city's mayor at the time of the quakes, Sir Bob Parker, apologised for this.

A quake anniversary ceremony will also be held on Saturday at the Canterbury earthquake memorial site by the Avon River.

The service will begin at 12.30pm and provide people with an opportunity to lay flowers.