Genealogy a passion and an addiction for Christchurch woman 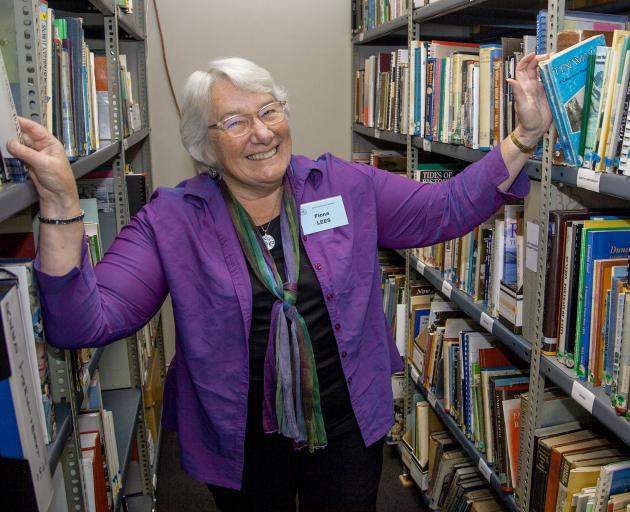 Fiona Lees fuels her passion for family history as convener of the NZ Society of Genealogists, Canterbury branch. Photo: Geoff Sloan
“If you figure there are 25 years between a generation, then 500 years ago there were 1,048,576 people involved in creating us.”

For Fiona Lees, getting to the bottom of her family roots was like an addiction.

Just like the women who established the NZ Society of Genealogists, the Canterbury branch convener has been hungry to learn more about her origins since she was a teenager.

The first generation mainlander born to Scottish parents started feeding her passion for family history after conversations with her grandmother led to more questions than answers.

She started to connect the dots in her little notebook full of important dates to determine “whose brother was who,” later growing into a passion to help others trace their roots.

“I’ve managed to prove that one [family] line was an adopted line through records and old-style sleuthing,” said Lees who described her most rewarding discoveries.

“I’ve also managed to prove that my family was shipwrecked in 1862 off the Isle of Wight in the United Kingdom. The Times in London gave my ancestors’ names.

“It’s a passion and addiction – once you’ve been bitten, that’s it.”

The society, based in Auckland, has promoted the study of family history and genealogies since 1967, providing the necessary tools and expertise for others to make their own discoveries.

The late Lucy Marshall and her friends had a shared curiosity about their ancestors and eventually started a group. 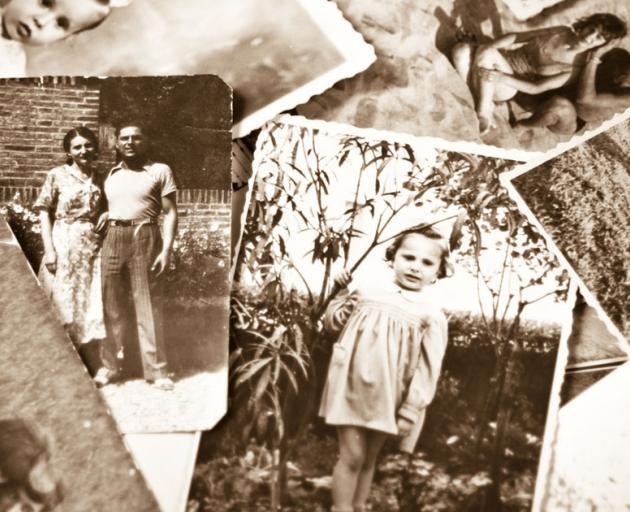 Photo: NZ Genealogy Society
More than 50 years later, it morphed into a national society and has since grown into more than 60 regional branches across the country.

Established in 1968, that makes the Canterbury regional branch the oldest in New Zealand.

Lees was appointed the Canterbury convener in July last year and has been on the committee for more than 10 years. But her involvement spans back to the 1980s.

Retiring last year, she worked for the city council for 35 years as a technical application specialist helping internal staff with their computers.

As the convener, she puts together monthly newsletters, deals with memberships and transcribes school records for future genealogists as it was an “underused” record in NZ.

“In Britain, there are census records with raw data being kept where you can track your family every 10 years,” she said.

“But in NZ, governments saw fit not to keep that raw data and only had summaries on how many people lived in suburbs. School records tell you where you’ve come from, who your guardians are, your age, and where you’re going to next – you can track a family through there.”

Based at the Parklands Community Centre, the society had many resources on hand including a branch library, computers, paper records, parish registers and monumental inscriptions.

People can become members and connect with other family history enthusiasts nationwide to share tips and tricks on research methods.

“We encourage people who come to the library to have the basics about yourself, your parents and grandparents, it’s good to have a skeleton tree. Otherwise by the time they’ve talked for five minutes you’ve lost all the information,” Lees said.

“We have people rock up and say: ‘I want to learn more about my family, I think they came from Denmark.’ So people who are interested in searching that area have a meeting, share ideas and tips on how or where to find things.”

The process was not always simple seeing as 80 per cent of information could not be found online, but having the internet nonetheless definitely made things easier.

“We used to have to go and write letters, visit places to get information but now you’ve got lots of information online,” she said.

But most genealogists were not interested in just a list of facts – the importance of social history built a much better picture of how that person lived.

Putting the facts together and shaping it into a story “makes it far more fun.”

“It’s always nice to put your person in a place with what else was happening in the world at that time. A list of facts is a bit boring,” she said.

“Most of the real genealogists aren’t just interested in names and the date of birth, marriage and death. They actually want to learn more about people, what they did, where they lived and why they shifted countries.”

Over the years, the branch has seen a rise in people wanting to know more about where they came from through the avenue of DNA testing.

“We’re also finding people are related to each other within the branch through DNA which is fun,” she said.

But DNA testing did not always have the most desirable results.

Although people could trace their ethnicity or find birth families if they were adopted, finding out they were not related to someone was “devastating.”

“There are brick walls that will never be solved,” Lees said.

“But for some people, the downside with DNA is showing that who you thought was your father, actually wasn’t. That has been really devastating.”

Lees shares her addiction of family history with her husband, David, throughout 40 years of marriage.

The mutual understanding meant date nights were a little more interesting in odd places like cemeteries and libraries.

For Lees, that passion was wanting to know more about where she came from and what influences made her the person she is today,

But knowing your roots can also be essential to one’s own survival.

“For some, it might even be a health component. Heart attacks, strokes or Alzheimer’s might run in the family. Looking at what people died of might be a push for some people.”