Have your say: Plan to manage noise at new $473m Christchurch stadium 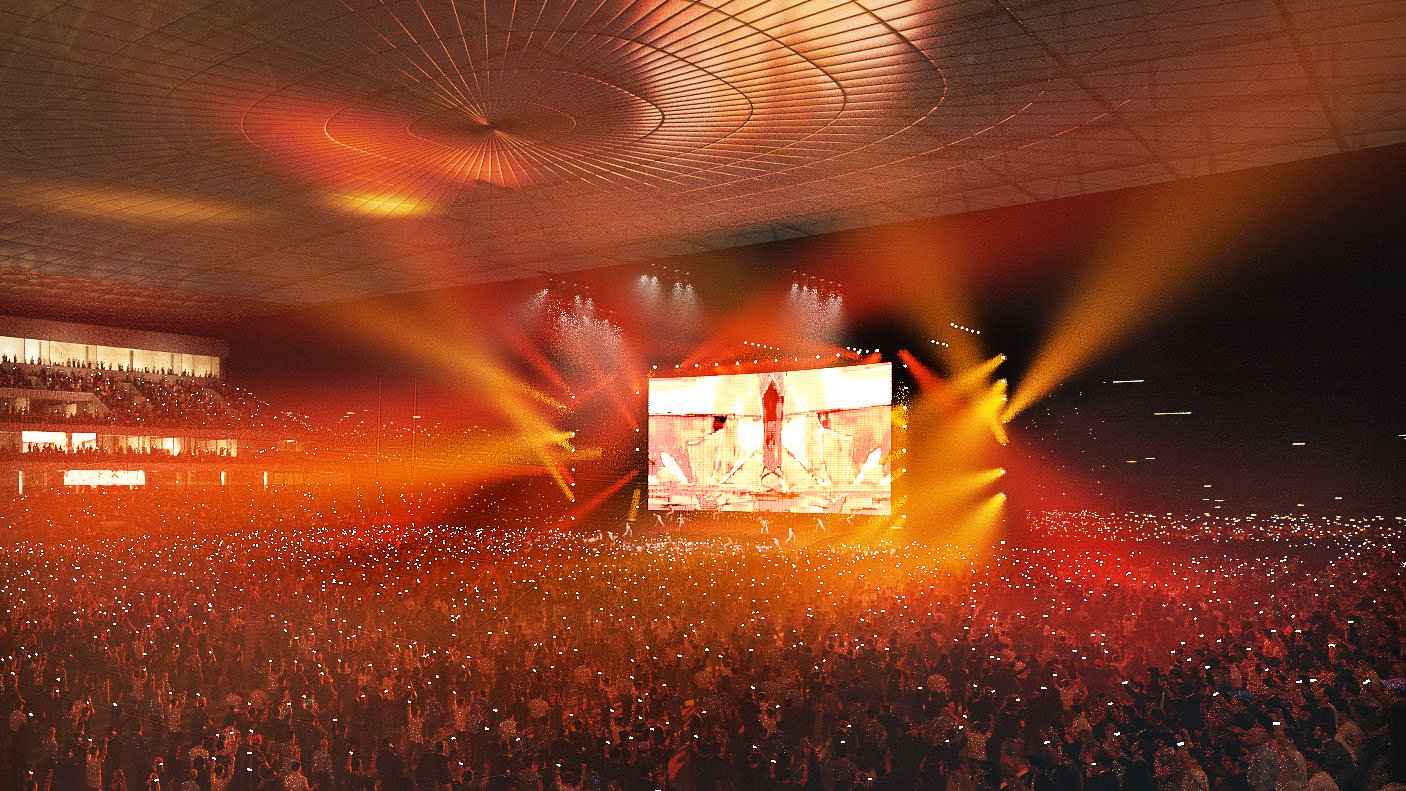 Photo: Newsline / CCC
Feedback is being sought on proposed rule changes to manage noise during concerts and large events at the new $473 million Christchurch stadium.

The planned 25,000-seat, 36,000-capacity covered Canterbury Multi-Use Arena is scheduled to open by the end of 2024 and would host All Blacks matches, Football World Cup qualifiers and big concerts among other events.

The proposed central city planning rule amendments include introducing noise limits for concerts, PA systems and bass noise, a concert finishing time of 11pm except for New Year’s Eve when concerts could go until 12:30am, a cap of 15 louder concert days per calendar year to give residents certainty about the frequency of events, a requirement for a noise management plan, real-time compliance monitoring, and an amended noise insulation rule for new buildings in the area.

Preparation work for stadium anchor project at the site bordered by Hereford, Tuam, Madras and Barbadoes Sts is under way and early work is due to start later this year.

Council head of planning and strategic policy David Griffiths said  the feedback received in August 2020 from residents and businesses on how to manage noise had helped develop the proposed measures.

"Last year’s feedback helped inform conditions for the arena and rules for surrounding activity that we think would be appropriate to manage noise effectively, while still ensuring the arena can operate successfully and be the attraction that the city needs it to be," Griffiths said.

"We believe these proposed measures provide an appropriate balance that enables the Arena to achieve economic and social benefits for the city, while still managing noise for nearby neighbours, and are interested to hear what people think."

Provide your feedback on the proposed amendments to the Central City Recovery Plan and District Plan here.

Feedback closes on March 1. The Canterbury Multi-Use Arena is scheduled to open by the end of 2024.