How will Covid-19 affect our real estate market? 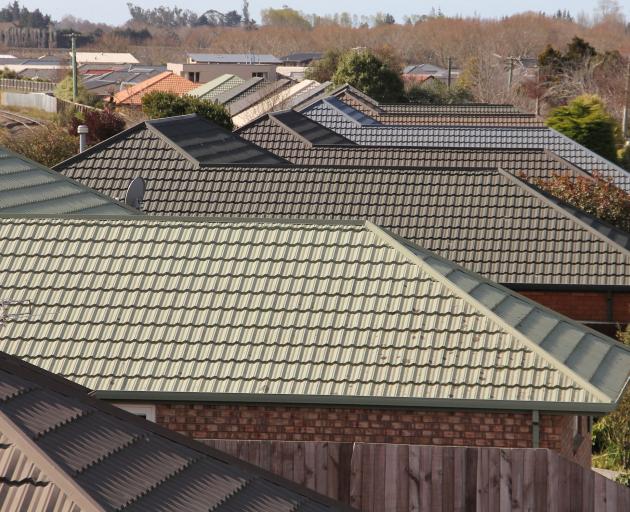 Photo: Geoff Sloan
The real estate industry is confident the property market will weather the Covid-19 storm, even though it has ravaged markets overseas. Louis Day reports.

Before Covid-19 ran rampant across Italy, the Wall Street Journal published an article titled “Why Is Milan’s Real-Estate Market So in Fashion Right Now?”

At this point, only one case of Covid-19 had been confirmed in Italy. Since then, more than 69,000 cases have been confirmed and Italian real estate research institute Scenari Immobiliari has reported a 12 per cent decrease in house sales for the first two months of this year.

Already in Canterbury, more than 800 house sales have been derailed by the Covid-19 lockdown. In most deals, the seller of one house is the buyer of another, and that vendor is looking to buy another, so a last-minute failure of just one sale can trigger a chain reaction which affects large numbers of people.

South Korea, which now has more than 9000 confirmed cases of the virus, has seen its property market ravished.

Local business outlet ChosunBiz reported the country’s apartment market saw an average of just 458 sales per day nationwide in the first nine days of March, compared to 2272 per day in December. That is an 80 per cent decline in sales.

The decline has been even starker in the densely populated capital of Seoul, where daily sales volumes fell by 90 per cent from 309 sales per day to just 31.

“Business is frozen as more people are postponing moving plans because of the coronavirus, or are hesitant to show their homes to strangers out of fear of contagion,” a real estate broker in Seoul told ChosunBiz. 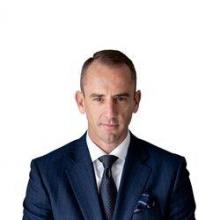 Justin Haley. Photo: Supplied
In spite of the doom and gloom overseas, Bayleys residential and projects divisional manager Justin Haley remained optimistic the property landscape would return to normality after the lockdown.

“Through adversity, there is always opportunity,” he said.

“In times of uncertainty you definitely find people gravitate towards tangible assets, we have seen that not only through the GFC but also after the earthquakes sequence.” 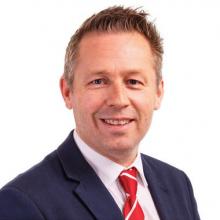 Hayden Jones. Photo: Supplied
“I guess the lockdown is a real chance for people to have a bit of reflection and hopefully they will come out of it ready to purchase,” he said.

“From the troughs in the first two episodes, it took around one year for the previous falls to be fully reversed, but the rebound from the global financial crisis-related downturn took more than three years.

“The market also shrugged off the SARS epidemic, for example, without any falls in prices.”

Said REINZ chief executive Bindi Norwell: “For two months in a row now we’ve seen every region in the country experience annual median price increases, showing a continuation of the price growth we started to see just before Christmas.

"With strong demand across the country it’s highly likely we’ll see these price rises continue in March unless the economy takes a sudden hit from Covid-19.”

However, earlier this month, Westpac chief economist Dominick Stephens said the main impact of the pandemic would be felt in the second quarter of this year.

“The currently rampant housing market is likely to skid to a halt, with price growth slowing sharply in the June quarter,” he said.

Canterbury University associate professor Tom Coupe also believed the uncertainty around the virus in New Zealand would slow down spending.

“Such uncertainty is likely to reduce the amount of transactions as buyers will delay their purchase if they can, and sellers, expecting less demand, will do the same. So real estate agencies who rely on commissions are likely to see a substantial drop in revenues,” he said.

“While the number of transactions is likely to decline fast, price declines are usually much slower to appear and if they happen, more limited.” 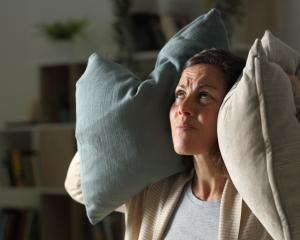 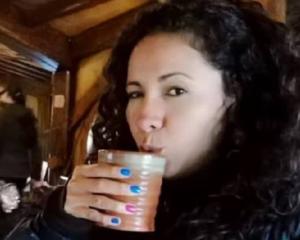 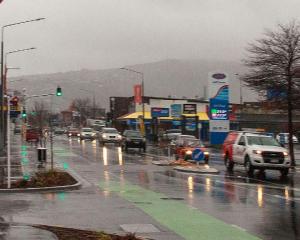 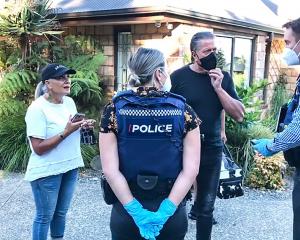 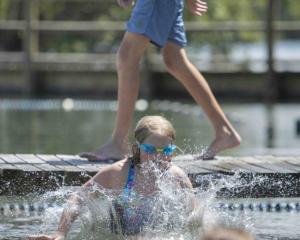 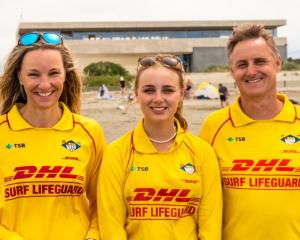