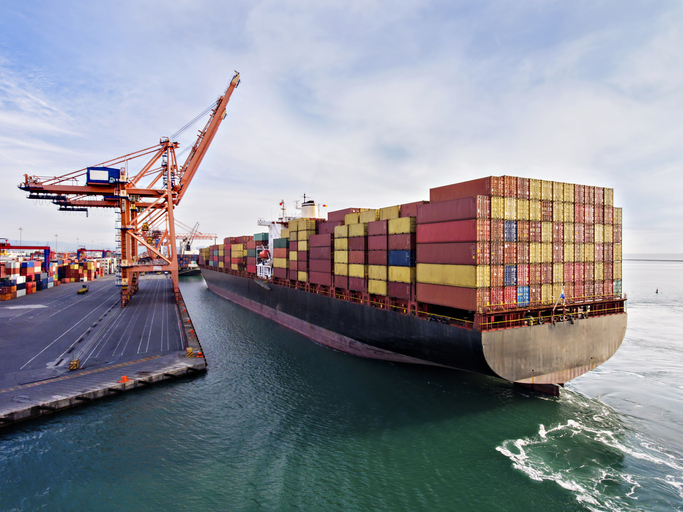 Photo: Getty Images
The costs are piling up for retailers and importers waiting on shipments to pass through the Ports of Auckland.

A backlog of ships waiting to get into the port is compounding worldwide freight disruptions, and nearly every industry is taking a hit.

Darren Stove, managing director of Anglo Pacific International, a freight and logistics company in Christchurch, said things could look a little different for Christmas this year.

"You know if people are looking at consumer items for gifts for Christmas, or things that they want to do around the home, I think it is going to cause some problems because the stock and the product just isn't going to be there."

He didn't anticipate the situation would return to normal until early in the new year.

When products did get off the ports of Auckland and Tauranga, he said they still had to get to the South Island, and that was adding another few weeks to the delivery time.

Importers are warning it will impact on stock levels, and therefore sales, for businesses as the clock ticks down to Christmas.

Tucked away at the bottom of the world, Aotearoa New Zealand's remote location has been hugely beneficial throughout this pandemic.

But it's proving to be problematic now as importers face huge delays, and costs, to get their stock here.

Air freight bills have trebled in some situations, shipping routes have been disrupted by Covid-19, and there have been large strikes at some Australian ports in recent months.

That's made for the perfect storm - and a new automation project at the Ports of Auckland, which was supposed to speed up processes, has been delayed.

Wellington speciality bookstore Minerva is waiting on stock it ordered months ago. Owner Anne Scott said books and calendars were being sent back to Australia because of delays at the Ports of Auckland.

"We had an order coming in from LA and it was on a ship due to berth on November 16, shortly before that we were told that the ship was missing Auckland Port because of the congestion and it could be up to eight days before it could be unloaded.

"So, they went direct to Melbourne, at which stage they unloaded all the freight and they'll put it on another ship and it will go to Sydney and then it will come to Tauranga."

Virtually no industry has been spared. Checkpoint talked to medical staff concerned about clinical stock, hair dressers waiting on products vital to their business, building supplies to ease the housing crisis and much needed electronic equipment

He had stock arrive 10 weeks after it should have arrived - a 20-week trip in total, which he said felt like Christmas come early when it was over.

"It's satisfying when it does finally get here."

But Christmas isn't going to be such a happy time for other retailers.

All of the delays come with additional bills. Michael Morrow said he hoped that wouldn't take the wind out of our spending sails.

"I think one of the major constraints going forward is that maybe supply chain difficulties may just hamper some of that business, just for the lack of getting your hands on the product when you need it."

When asked about this Checkpoint story about automation issues at the Ports of Auckland, which addresses issues related to this story, Ports of Auckland's board chair, the chief executive, and the minister for infrastructure all declined to be interviewed by Checkpoint.

Ports of Auckland said it was working with the Ministry of Transport to resolve the backlog.

The ministry also declined an interview, but in a statement said it was leading a cross-agency group of government officials who were watching the situation closely.

It acknowledged heavy congestion of containerised shipping, particularly at the Ports of Auckland, where there had been "delays due to staff shortages and a recent fatality of a port worker".

Congestion at Asian and Australian ports has added to the problem, it said, and there was limited capacity to shift the containers to rail and road freight.

The ministry said the International Air Freight Scheme was being used to import time-sensitive, critical goods, including medicines. 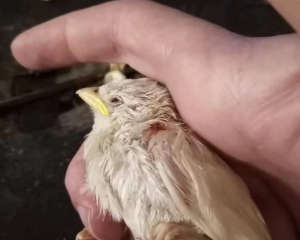