'It brings Parklands together': Safe house stickers to keep residents out of danger, stop crime 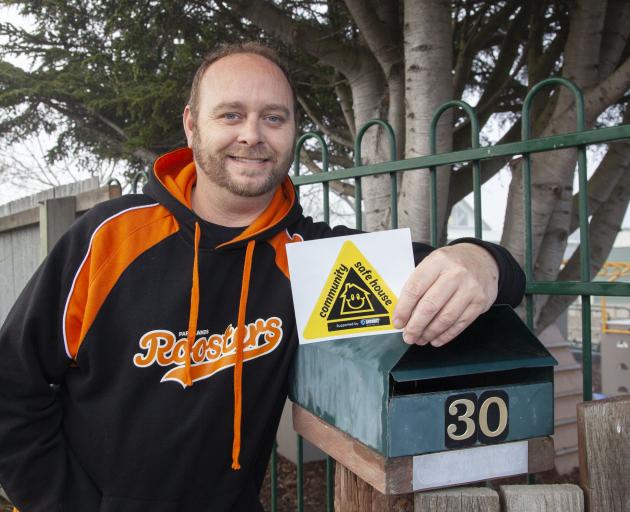 The brainchild of concerned residents Grant Donnell and Ariana King, the initiative is a partnership with local schools and signage company, SIGNBIZ.

Residents can place the distinctive yellow stickers, which read “community safe house,” on their letterboxes.

They signal to any child or person who feels distressed that it is okay to knock on the front door. This enables them to seek refuge or call parents, a trusted person, or authorities.

Said Donnell: “It’s more for the kids, but it’s for anyone. We had an elderly man who was wandering the street and he was delirious. He walked past so many houses and not one person gave him a hand.

“So it got me thinking that we could get something there to say: ‘We can look after you’,”  Donnell said. 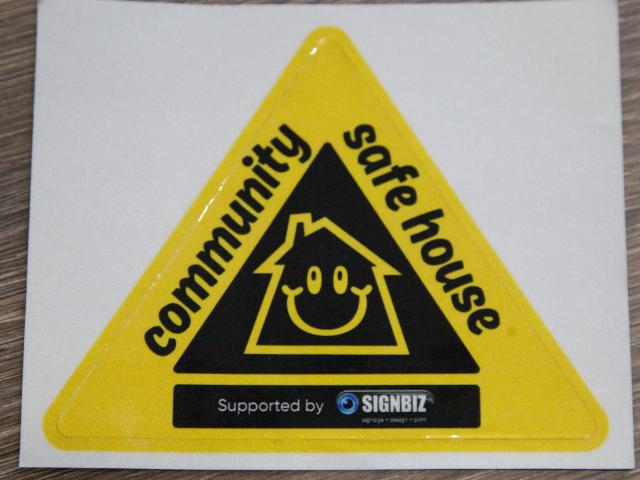 The Safe House Community Stickers are designed to help a person or child in distress. Photo: Supplied
The meetings, spearheaded by Donnell, followed a 2000-signature petition he started in an effort to get the city council to install crime prevention cameras at Parklands Reserve, Parklands Community Centre and the Travis Wetlands car park on Mairehau Rd.

But it seems like the issues have taken a turn for the better since residents took a proactive approach.

“Crime’s down, there’s a lot more police in the area now, which is great. Every second day someone was getting beaten up or cars were getting broken into,” Donnell said.

“But it’s basically been a month-and-a-half since we had anything like that on our Facebook page, residents are looking out for each other.

“A lot of kids are playing sports now, using those fields and the community is out and about.”

Outcomes and future steps that came to light following the meetings were highlighted by Donnell at a recent Coastal-Burwood Community Board meeting.

These included a youth drop-in hub at the Pukeko Centre where “kids might need a feed,” and having a system where existing trusts, residents’ associations, and community groups can collectively provide assistance to tackle common issues. 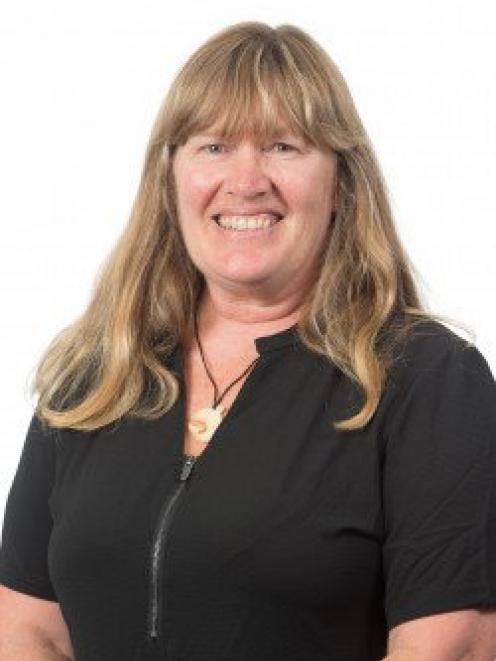 Jo Zervos.
Community board deputy chairwoman Jo Zervos and other members were also at the meetings to listen to residents’ concerns.

Everything from loitering at playgrounds and more lighting in public places to supporting parents and enabling more community involvement in many aspects of Parklands life was discussed.

“[The meetings] were very heated and there were a lot of upset people, but halfway through the night, the tides turned. It went from negative thinking to positive solutions,” said Zervos.

“It’s one of these things that’s happening all around the city, not just Parklands. But Parklands decided to act and that’s really fantastic.”

Zervos praised Donnell and the community for getting their heads together to form solutions, including the Safe House stickers.

But they will not be launched until Donnell receives more funding and legal advice.

“It brings Parklands together and strengthens it,” she said.

“And it’ll be beneficial for kids knowing that they can go to a house if they feel under threat or need help; there’s been concern about bullying tactics and kids with crime.”