The Conservative Party's "implosion" five years ago has continued with yet another High Court ruling on a defamation case involving ex-leader Colin Craig and a former Christchurch local body politician.

However, this time, the multi-millionaire has come away with a points victory in his bout with the party's ex-board member John Stringer.

In 2015, Stringer made several public allegations against Craig, including that the property developer had sexually harassed his press secretary, Rachel MacGregor.

Craig responded by holding a press conference with his wife, Helen, and published a booklet titled Dirty Politics and Hidden Agendas.

The booklet was then distributed to 1.6 million Kiwi households.

In the pamphlets, which came at a personal cost to Craig of more than $250,000, a so-called trio of "schemers" were targeted, whom Craig believed had plotted against him in a calculated and ruthless character assassination.

Craig, who founded the party in 2011, has been involved in defamation proceedings with them all, largely over the same allegations involving MacGregor. 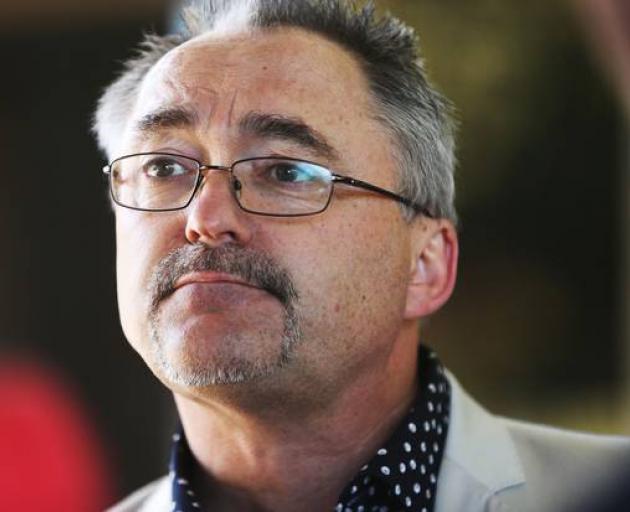 John Stringer's defamation suit was described by the judge as "misconceived". Photo: File
Stringer, however, claimed he was defamed by the Craigs.

He also said three others defamed him, Stephen Taylor, who anonymously moderated the booklet, and Conservative Party officials Angela Storr and Kevin Stitt, who emailed updates to party members about Stringer, the booklet and legal proceedings.

All six went to trial in August and September last year and has become almost custom with court cases involving Craig, all represented themselves.

If successful, Stringer sought declarations, damages, aggravating damages and seemingly punitive damages against the defendants, amounting to a total of more than $3.5 million.

He said the Craigs and other defendants fairly characterise their statements as falling broadly into six categories regarding Stringer, that he lied or is a liar, engaged in attack politics, co-ordinated with others to target Craig; seriously breached the Conservative Party's rules, acted unlawfully by defaming Craig, and betrayed others.

Although the statements were published and most, Justice Palmer said, were defamatory of Stringer, he ruled the Craigs had qualified privilege after they claimed Craig was the victim of dirty politics in the wake of the Conservative Party "implosion".

"Mr and Mrs Craig have qualified privilege for all of their defamatory statements because they were made in response to Mr Stringer's attacks on them," the judge ruled.

"The force and vigour of their responses were not out of proportion to his, were not made in bad faith and were made for the purpose for which the privilege is accorded. With one exception, Mr and Mrs Craig's defamatory statements of fact were also true or not materially different from the truth." 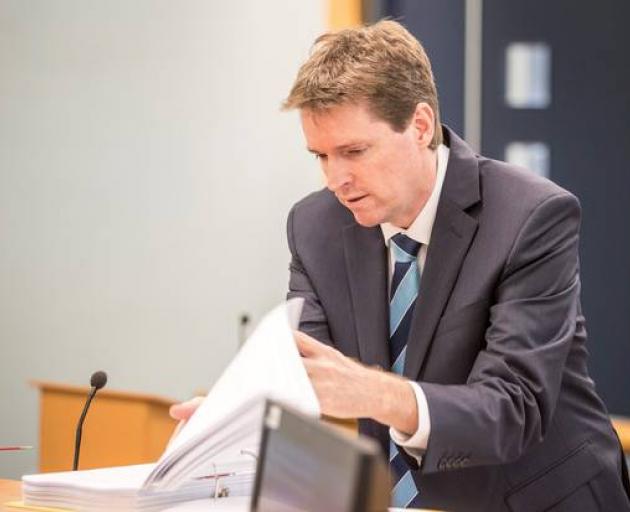 Colin Craig has represented himself in most of his court cases. Photo: Michael Craig
Justice Palmer said the couple's defamatory statements of opinion were also "their genuine opinions" and based on true facts or were not materially different from the truth.

"Mr Taylor knew his moderation of the booklet would encourage its publication and he had the opportunity to influence, significantly, whether the statements were published. So, at law, he also published the defamatory statements. But the defences of qualified privilege for response to attack, truth and honest opinion protect him as they do the Craigs.

"Mrs Storr and Mr Stitt's statements were made in discharge of their duty to communicate with party members and therefore benefit from the defence of qualified privilege of a duty to publish. They were also either true or their honest opinions."

"The suit was misconceived," he said.

Justice Palmer had earlier dismissed Craig's efforts to countersue Stringer, which included a bid to question MacGregor on the witness stand what would have been a fourth time.

"Enough is enough," the judge said.

Craig's defamation trials against Williams and Slater have concluded but were the subject of appeals.

The Supreme Court ordered a retrial in the case between Craig and Williams after a four-week trial in 2016. The jury had found in Williams' favour and awarded him $1.27m, the highest amount for defamation damages in New Zealand's legal history.

Last December, however, Williams admitted making false allegations and unreservedly apologised to Craig and his family, while also making an undisclosed payment - ending his legal proceedings against Craig.

The Craig and Slater case, meanwhile, in now awaiting a Court of Appeal ruling after Justice Kit Toogood decided the ex-blogger defamed the former politician but declined to award damages.

Justice Toogood also ruled for the first time that Craig had sexually harassed MacGregor "on multiple occasions from early 2012 to 2014".

At a 2018 trial, Craig and MacGregor also counter-sued each other with Justice Anne Hinton again finding Craig sexually harassed his former press secretary.

The judge said the pair had defamed each other.

Craig, who during the trial, withdrew his claim for damages, has said he will appeal the decision.

A confidential settlement between Craig and MacGregor had been reached in May 2015 but Craig was later ordered to pay MacGregor more than $120,000 by the Human Rights Review Tribunal after it ruled he breached the agreement in media interviews.