Sainey Marong. Photo: File
Taxpayers have forked out almost $200,000 to fund the convicted murderer of a Christchurch sex worker’s failed bid for freedom, sparking outrage from a victims’ advocacy group.

The Gambian strangled and set fire to Renee Duckmanton, 22, in a “cold-blooded” and “particularly callous and cruel” killing in May 2016.

He was jailed for life in 2018, with a minimum non-parole period of 18 years.

Marong initially appealed his conviction at the Court of Appeal and then took his case to the highest court in the land, claiming a miscarriage of justice.

Ministry of Justice figures reveal Marong’s legal aid bill for his trial and appeals is currently $189,571.97, with the cost of the Court of Appeal and Supreme Court actions yet to be finalised. 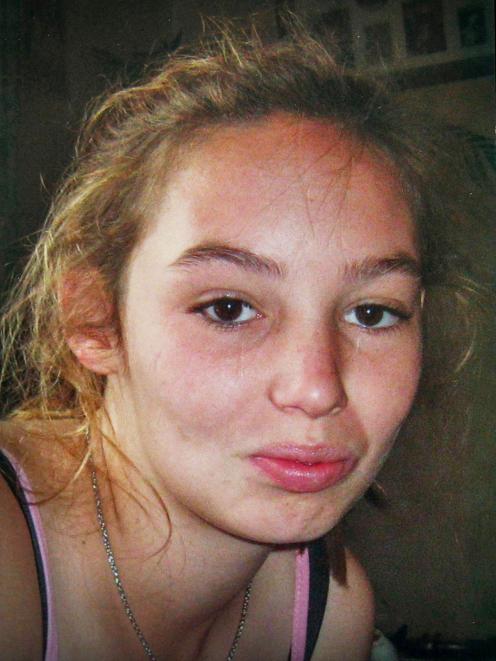 “Financial help families can get for the funeral is restricted, they’re only allowed 30 counselling sessions and then they have to pay.

“It’s so unbalanced and ridiculous. If you want to appeal your conviction or your sentence then you have to come up with the funds yourself.”

“We’ve got a huge family violence issue . . . we’ve got a massive lack of rehabilitation and we’re spending this money to allow constant litigation and constant appeals,” she said.

“We’re spending $200,000 on one person who committed a serious violent crime. They destroyed someone’s life and the family’s life, yet we can’t put that money towards making a better system for the victim.” 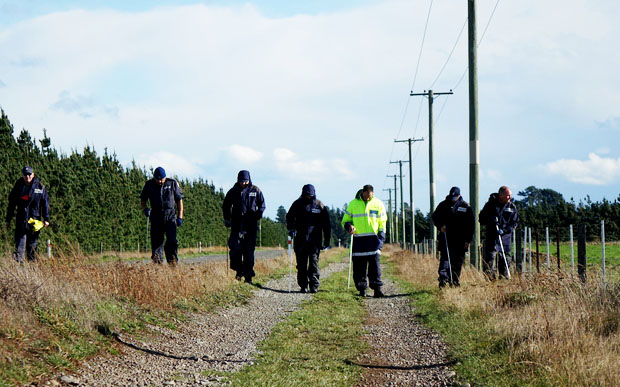 Renee Duckmanton, 22, was picked up by Sainey Marong in the central city and then found in Rakaia after she was strangled. Photo: RNZ
However, noted Christchurch barrister Nigel Hampton QC, defended the provision of legal aid and the appeal process.

“Under-funding of the defence, at trial and on appeal, is a large contributing factor to miscarriages of justice,” he argued.

“The criminal justice system allows applications to appeal as of right, and that is further enshrined in New Zealand’s Bill of Rights. Neither the right to appeal, nor the right to be legally assisted, if needs be by the state, can, (nor should) be constrained.”