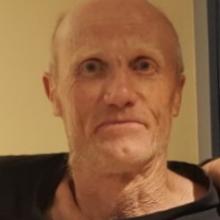 Police said this morning they were seeking sightings of 61-year-old Christchurch man David Jensen, and 43-year-old Ashburton man Alan Collison, both believed to be in the bush on the West Coast.

Mr Jensen, travelling entirely separately from Mr Collison, was believed to have left the Lake Coleridge area on Saturday, February 20 with the intention of tramping through the Mungo Pass and coming out near Hokitika.

He was due out around Tuesday or Wednesday.

In an update this afternoon police said Mr Jensen had been found and was being checked over. There was no word on his condition.

Police earlier called for sightings of another man, Alan Collison (43), of Ashburton, who left his home in a silver Toyota Surf around 6:10am on Monday. 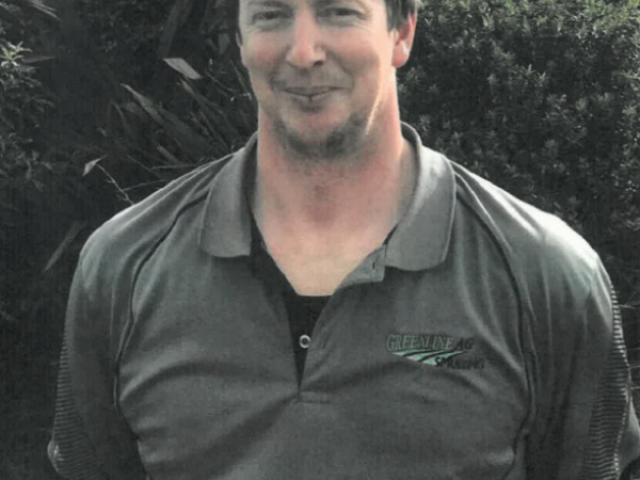 He was found in the Karamea area late Saturday afternoon.

He had not been seen since and his vehicle was found at the Kohaihai Rd car park, at the start of the Heaphy Track at Karamea about 11:30am on Thursday.

The terrain off the track is very dense sub-tropical bush and in parts, extremely steep with extensive hazards including waterfalls, caves and sheer drop-offs.

Police have thanked the public for their assistance in locating the two men.